The arrival of MIUI 12.5 is being one of the main novelties of this month, although the updates to Android 11 are not far behind. Although the Redmi Note 9T received this version of Android yesterday , now it is the turn of the POCO X3 NFC .

Specifically, the POCO X3 NFC has begun to be updated to Android 11 in a stable way , thus receiving not only a great improvement in the privacy system of the system, but also, certain changes at the MIUI level provided by this version of the operating system of Google.

In itself, we are facing the V12.0.1.0.RJGMIXM update, in this way an update aimed at all those POCO X3 NFC that have the MIUI Global ROM installed, that is, the one known as "MI". You can download it from this link (Recovery). 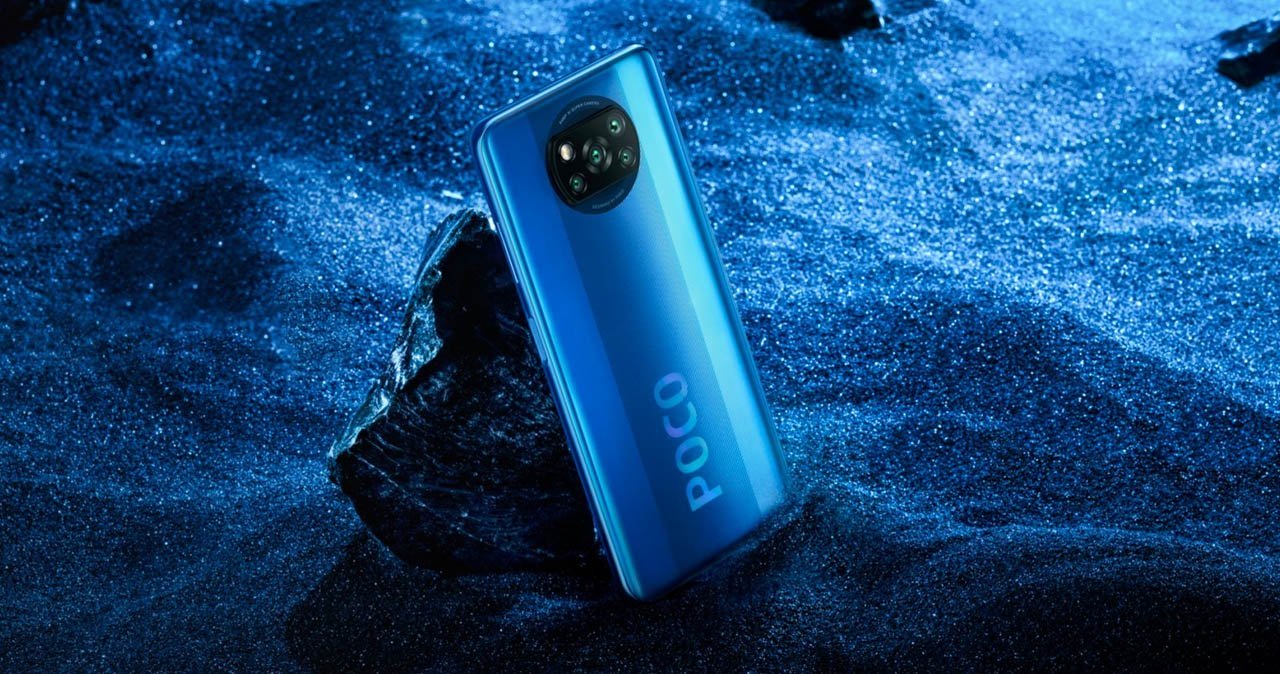 It is therefore that users who use the MIUI European ROM (EEA / EU) will have to keep waiting . Of course, it is expected that it will also update to Android 11 over the next few days or at the latest in the coming weeks.

As always, before carrying out an important update like this, we recommend making a backup copy of your POCO X3 NFC. In addition, it is convenient to start the update with the device connected to the electrical outlet or with a high percentage of battery.

The entry The POCO X3 NFC begins to receive its first Stable version of Android 11 (Global) was published first in xiaomist: Xiaomi news and news website .