This is the new RedmiBook Pro, Xiaomi s most elegant and well-kept laptop

In addition to revealing certain features of the Redmi K40 Pro , Xiaomi has taken the opportunity to show us its new RedmiBook Pro . A most elegant laptop that we will see in detail on February 25 but of which we already know its entire design.

In itself, Xiaomi has published the first image of its new RedmiBook Pro that lets us see its design in full. Be it its screen, its backlit keyboard or its body made of aluminum that undoubtedly gives it a more serious, elegant and above all, careful appearance .

That if, as we had already told you, its appearance is very similar to that of Apple's MacBook , especially in its structure and especially in its corners. Still calm, it is a Redmi laptop so its price will not be so high . 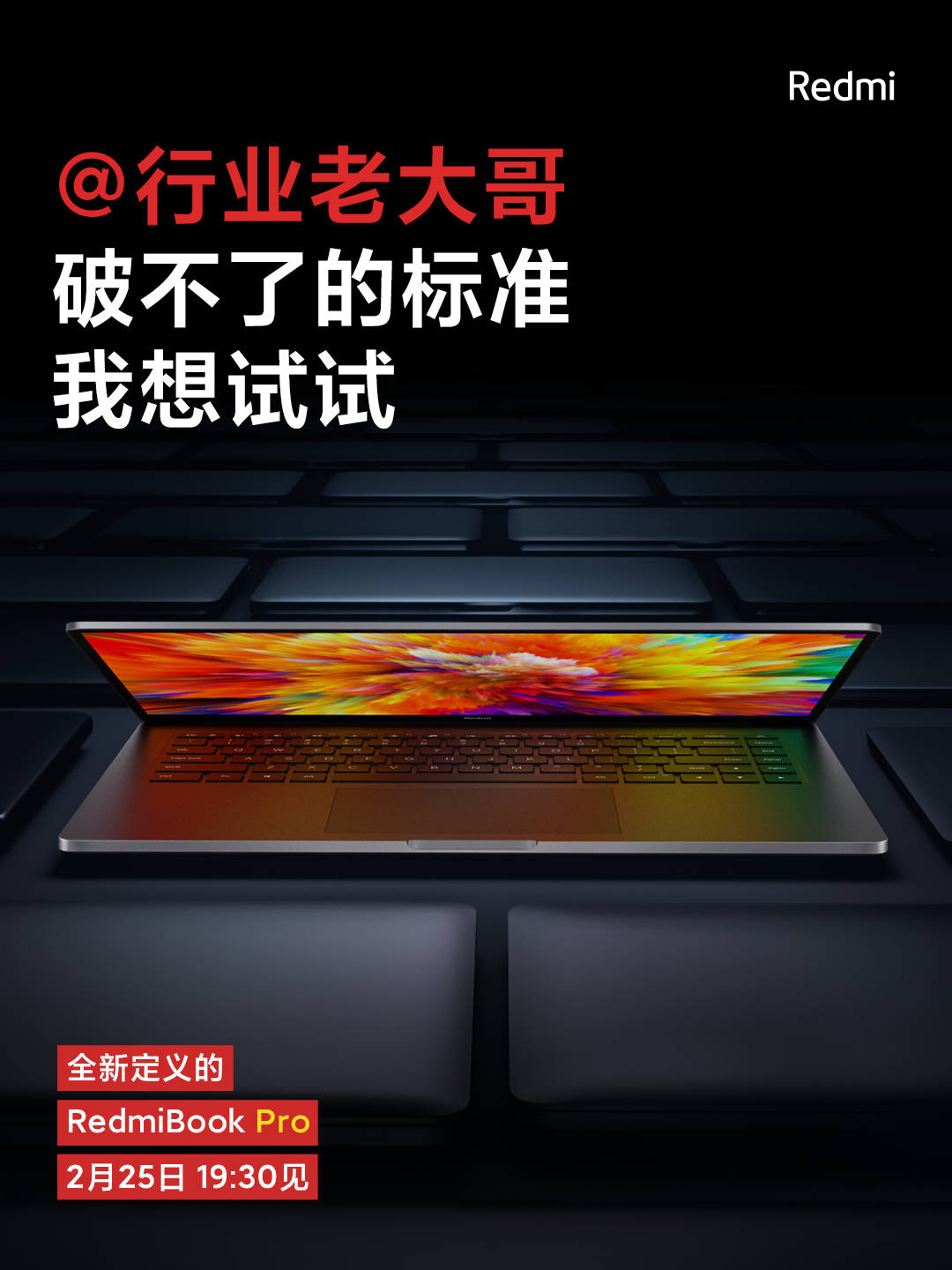 In addition, beyond its design lines, Xiaomi has previously confirmed that it will be a laptop equipped with the latest from Intel, specifically with the Intel Tiger Lake H35 that boast of performance and consumption. 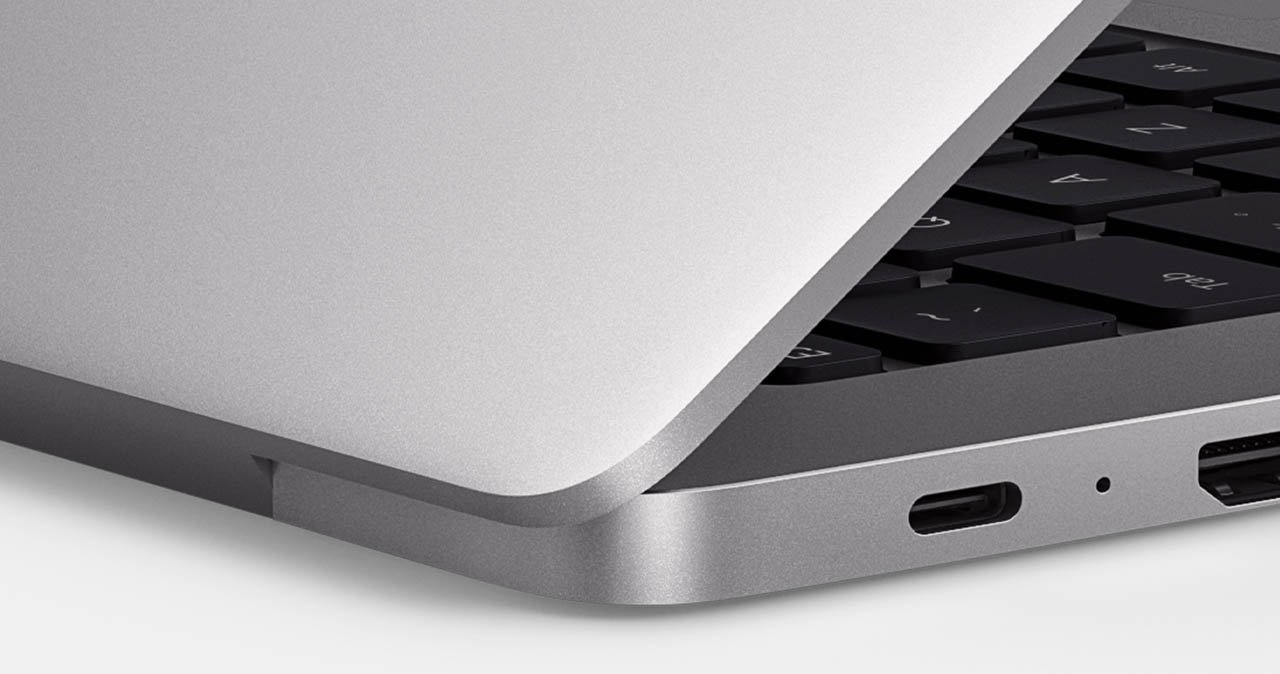 Side of the RedmiBook Pro.

In addition, its front camera will also have some "professional" features , making it an ideal laptop for teleworking, especially now that meetings are tending to take place via video calling.

For the rest, its number of connections, RAM and storage remains unknown, as is its screen. Even so, in just a few days we will know in detail all its specifications and what is more important, its price. Hopefully, unlike previous models, this new RedmiBook Pro does come out of China.

The entry This is the new RedmiBook Pro, Xiaomi's most elegant and well-kept laptop was first published on xiaomist: Xiaomi news and news website .