While yesterday we discovered the box of the Redmi Note 10 Pro , today a new leak lets us see how the Redmi Note 10 will have an AMOLED screen , thus being the first Xiaomi mid-range to incorporate a panel of this type.

In addition, as we can see below, this new leak reveals what the Redmi Note 10 design will be that we will see presented in India on March 4 . As we already knew, its design completely changes compared to the previous generation , adding a more modern look. 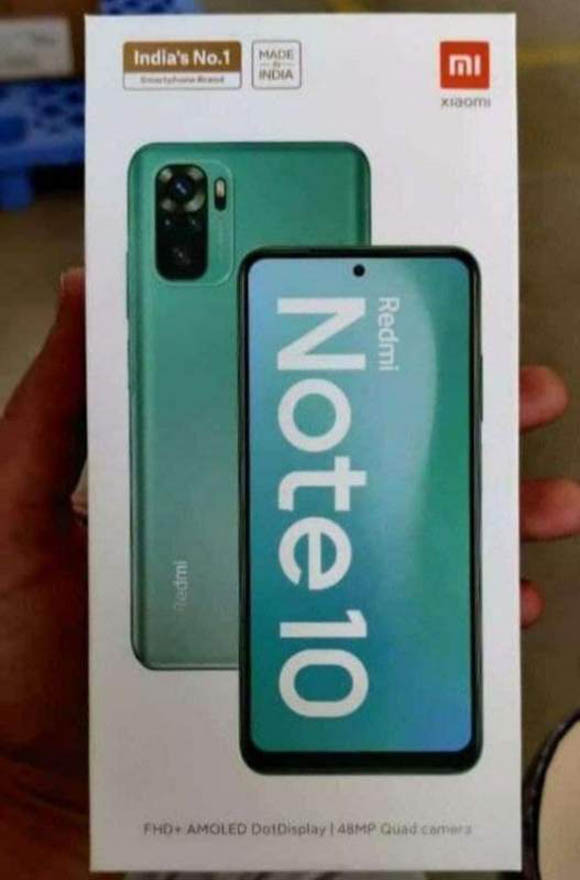 Redmi Note 10 with AMOLED screen according to its box.

Likewise, this makes us think that the Redmi Note 10 Pro will also add AMOLED screen , thus becoming a very complete smartphone that together with its more than likely Snapdragon 775G augurs a resounding success.

But there is not everything, this leak lets us see other features such as its 48MP camera , which will be integrated along with three other sensors. These are probably a wide angle, a secondary lens, and a macro camera.

Beyond that, what if it does not convince us is the size of the lower frame of this Redmi Note 10 . Its dimensions seem quite large, standing at the height of the frame of the Redmi Note 8T that if it stood out was for its robustness. 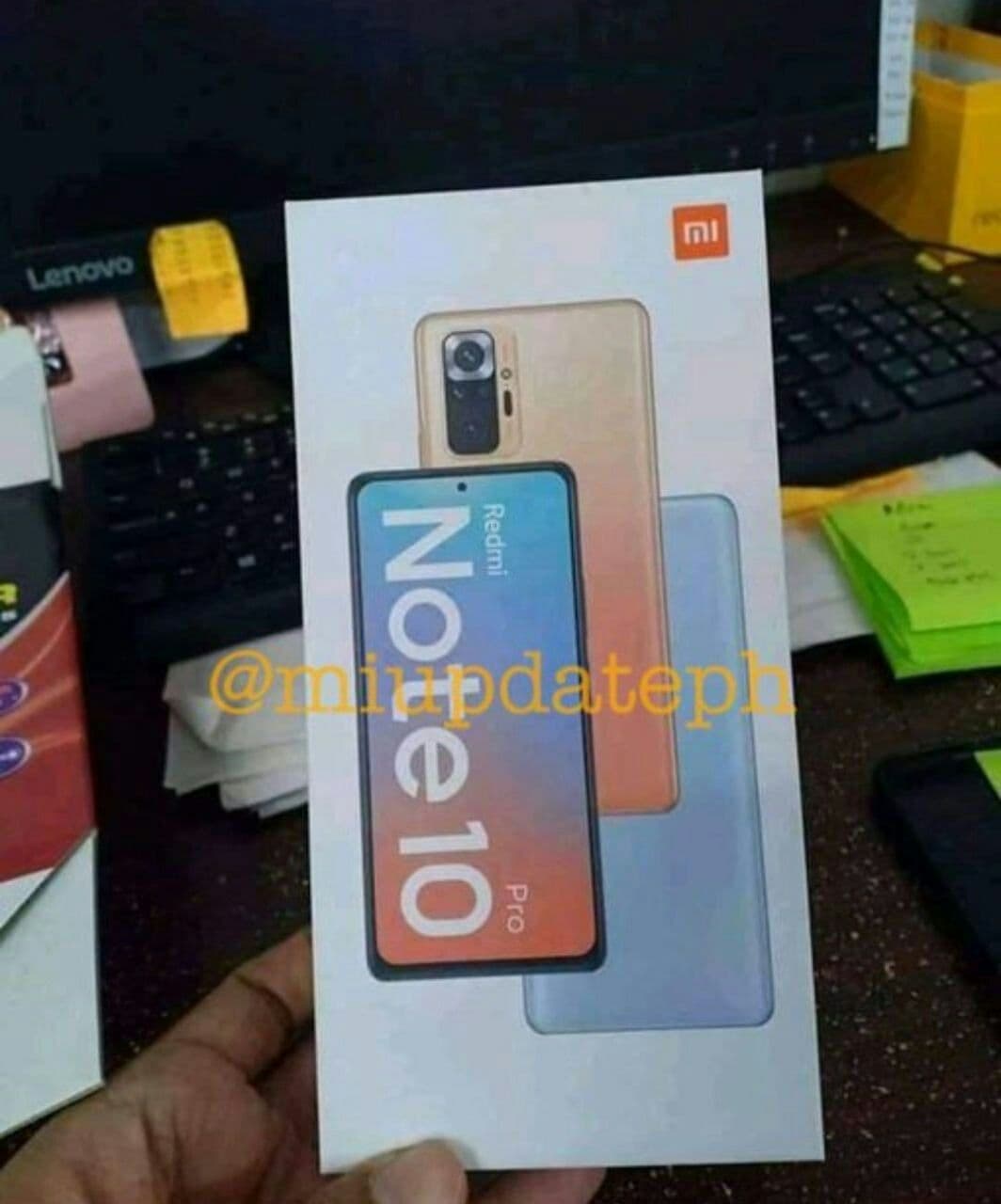 In short, Xiaomi seems to have raised the category of its Redmi Note , gradually bringing them closer to the technologies that to date we only saw in the high range, such as this new addition of AMOLED screens.