These are all Xiaomi officially compatible with ARCore, Google s augmented reality

Thanks to ARCore, now known as Google Play Services for Augmented Reality , we can use our smartphone to detect where we are and thus be able to create visual effects in augmented reality .

By using the cameras of our smartphone, ARCore allows us to visualize virtual objects in the real world . Whether it is to see if it combines a certain piece of furniture in our home or what a lion looks like up close, Google's augmented reality platform has an endless number of utilities. 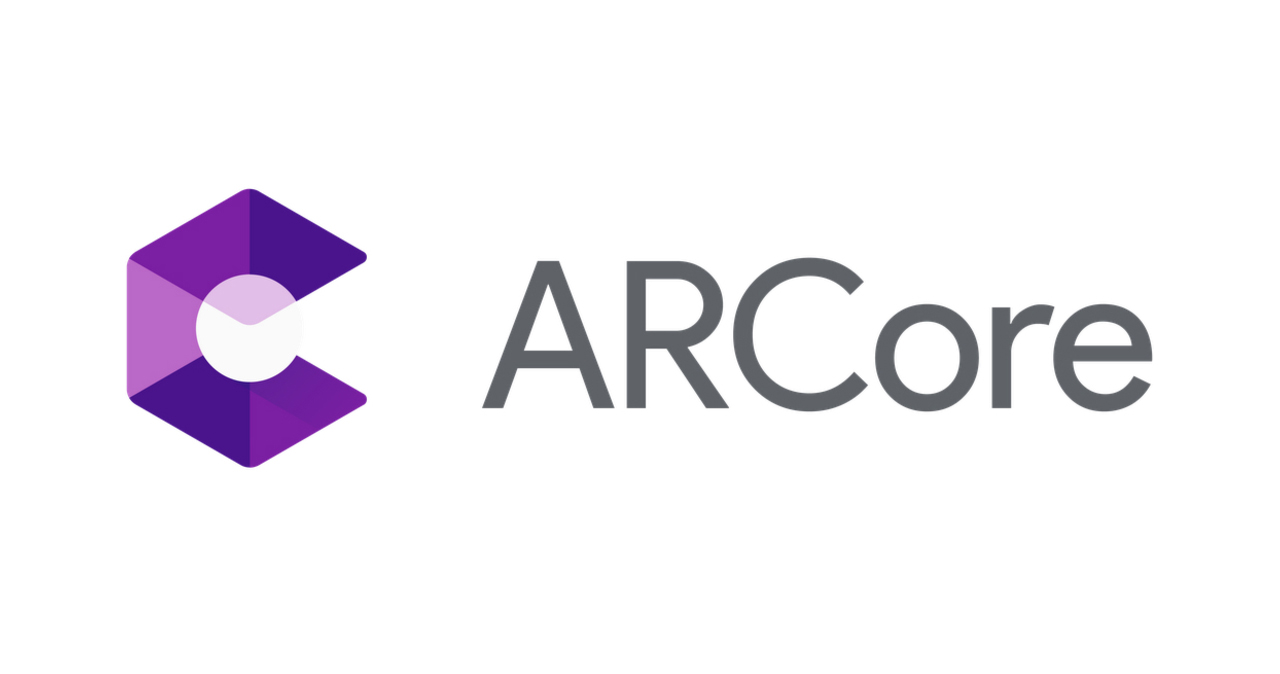 Although the list is still certainly small, little by little more Xiaomi phones are adding official support to make use of ARCore. Specifically, the Xiaomi and Redmi smartphones compatible with ARCore support are :

The entry These are all Xiaomi officially compatible with ARCore, Google's augmented reality was first published on xiaomi: Xiaomi news and news website in general, we are Xiaomi .