LineageOS team interrupts the development and support for Xiaomi devices

One of the biggest attractions of Xiaomi is its great possibility of carrying out modifications. Whether through the installation of new Custom ROMs , modifications in the appearance of the system or the implementation of new modules, Xiaomi smartphones offer us a wide range of possibilities for those who like to make the most of their mobile device.

To all this, LineageOS plays an important role in this field, offering one of the most popular AOSP- based Custom ROM of the moment in the Android segment, becoming especially famous due to its simplicity, stability and security. A ROM used by many and of which now its development team has announced the interruption of its support for Xiaomi mobile devices .

As the LineageOS team has announced, they have been forced to carry out a temporary interruption due to the fact that some hardware components of the Xiaomi smartphones face unlock have closed source licenses . A measure that as well they have added is temporary but still affects a large number of smartphone of the Chinese company. 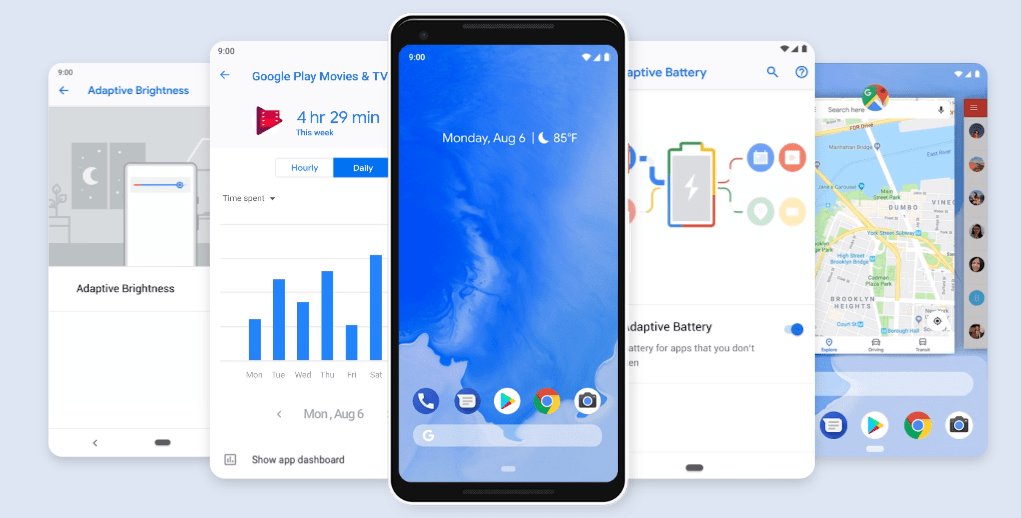 LineageOS has an interface in the purest Android One style.

Specifically, until this situation is resolved, the development of new compilations for the following models has been interrupted

The entry The LineageOS team interrupts the development and support for Xiaomi devices was first published on xiaomist.com: Xiaomi news and news website in general, we are Xiaomi Addicts .