Yanosik presented the new device. Yanosik XS does not have a screen and costs PLN 299

Yanosik XS - this is the successor of the popular Yanosik GTR device. The changes are big because in the new equipment we said goodbye to the screen.

Yanosik XS is a small box with a size of 5.5 cm by 6.5 cm and a thickness of 1.6 cm. At first glance, you can see the difference in comparison to previous models. On the front of the device we will not find a display, but we will see six physical buttons known even from the GTR model. These are:

As in the previous model, the device is equipped with a GPS module and a GPRS modem. So it works completely independently of the smartphone. 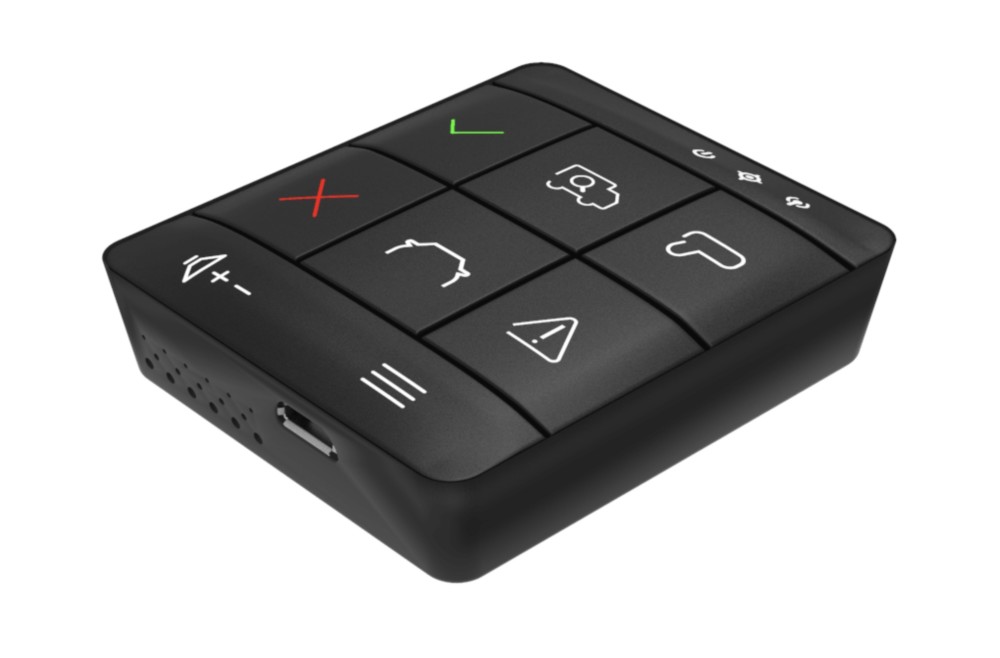 As you can easily guess from the description and photos of the device, we will receive event notifications in voice form. It can therefore be concluded that Yanosik XS is simply a minimized version of the predecessor, which in addition to the voice messages also displayed on the screen information about vehicle speed, speed limit, economic driving mode, events along with their distance, as well as parking zones.

We will connect Yanosika XS with the application.

Yanosika XS is paired with the Y24 application available on Android and iOS. From its level, we will see the position of our car on the map, as well as extend the subscription and check the history of our applications. We will also keep earned points from the regular Yanosik application.

Importantly, with the Y24 application we also pair older devices: GT, GTR and S-Clusive by GTR. The connection process in older models boils down to entering the product code visible on the sticker stuck to the equipment, entering the inspection mode in the device and generating the next code, which we will provide along with the telephone number in the mobile application. 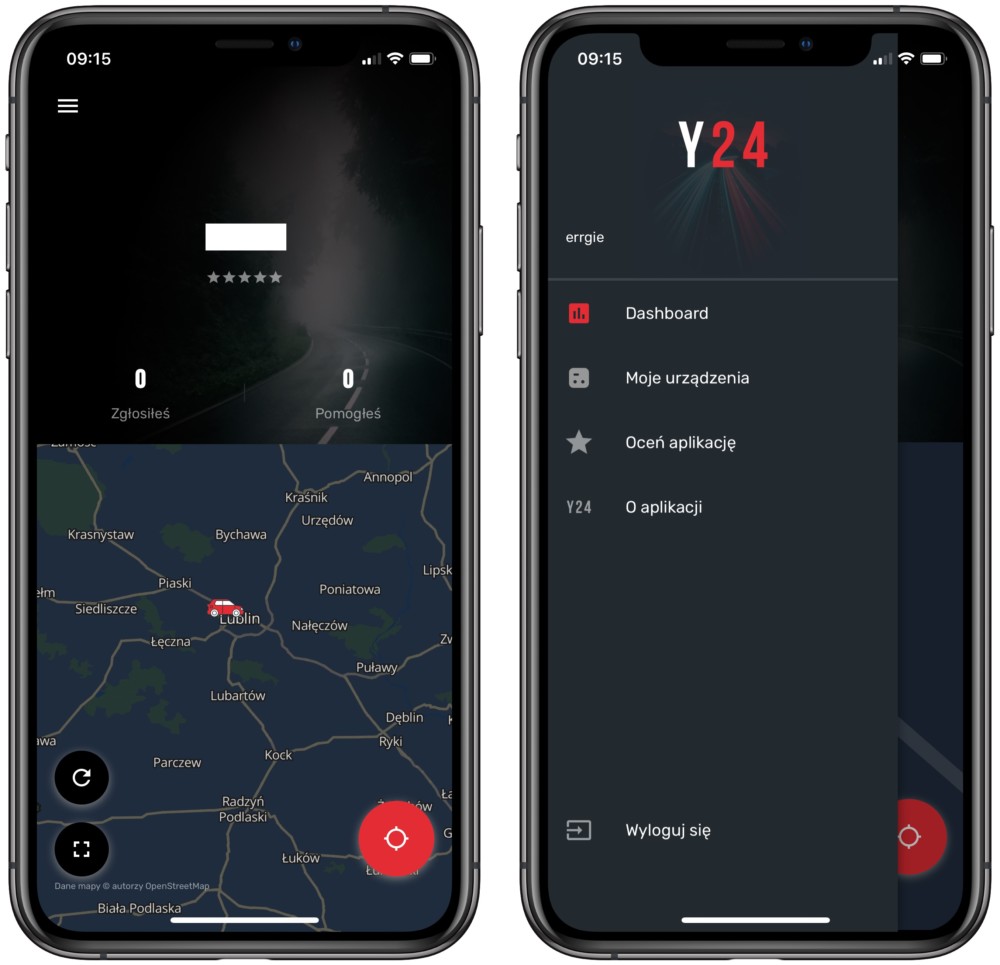 The Y24 application itself is much poorer than the regular version. It does not have, for example, a navigation function. Its advantage is the presentation of the position of our car on the map based on the last reading. This is an opportunity known from the maps of Apple and Google.

Yanosik XS - how much does it cost?

The Yanosik XS device costs PLN 299. For the first month, we will use data transmission for free. 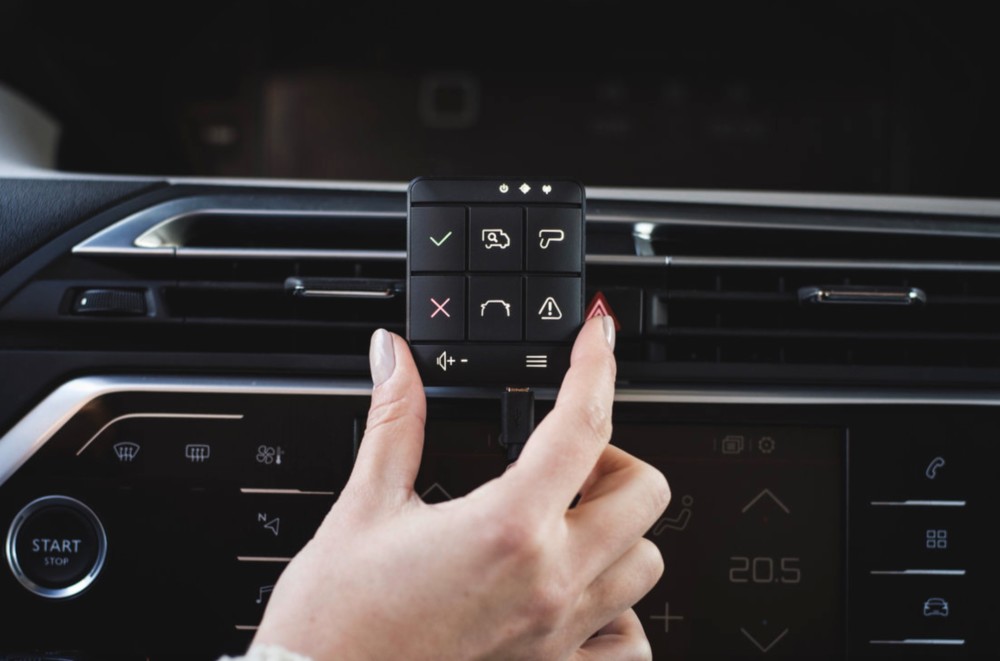 Yanosik XS - is it worth it?

Under the review of Yanosik S-Clusive by GTR there are comments that the device is too absorbing due to the number of features it offers.

The creators of Yanosik XS focused on minimalism in the simplest possible way - they got rid of the screen and thus satisfied the expectations of those users who are completely satisfied with voice messages and who do not want to be distracted by information on the screen.

What did you run out of? The future belongs to voice assistants, which is why the new Yanosik would work perfectly as a terminal for the Google Assistant. Unfortunately, currently Google does not offer an assistant outside of smartphones in our country.

Will Google Maps replace Yanosika in the future?

Google Camera notifications have recently appeared on Google Maps. So far, it does not impress the news and it is difficult to consider it as a real competition for Yanosik, in which, as the producer praises, on average, a new application appears every 2 seconds. In addition, Yanosik not only informs about fixed speed control locations but also about dryers and unmarked police cars, Road Transport Inspection inspections as well as road hazards.

Do not kid yourself - Google is a giant and will enrich your maps with more services that will slowly be able to displace such services as Yanosik. Already in Google Maps, for example , a speedometer has appeared , and this is just the first step.

We will test Yanosika XS soon in Spider's Web.

Yanosik presented the new device. Yanosik XS does not have a screen and costs PLN 299
author xiaomist