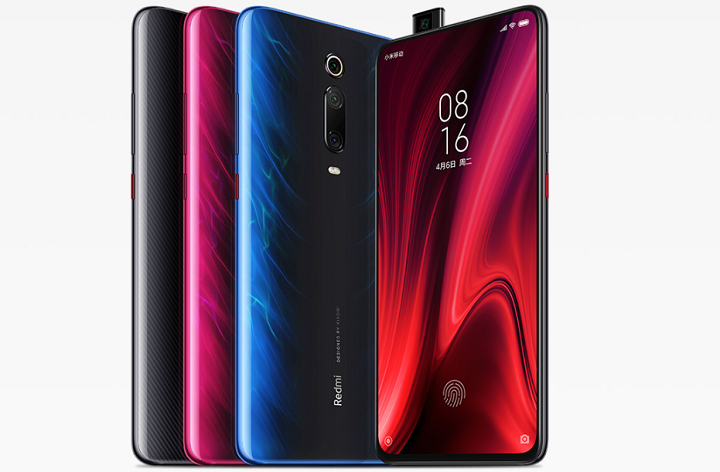 The Xiaomi Mi 9T is listed for 649 le (333 euro), for storage of 6GB + 64GB RAM. Like the Redmi K20 series, the Xiaomi Mi 9T will come with a Snapdragon 855 chipset. It will also feature a selfie pop-up camera design with a 20-megapixel sensor. There's a triple camera on the back. In the coming days, Xiaomi is expected to unveil this device in Europe and other areas outside of China.