Sony knows how to take care of professional photographers

The argument that the Sony mirrorless system has no professional telephoto lenses for sports or nature has just passed. Here are the new supertels of Sony FE 600 mm F4 GM OSS and Sony FE 200-600 mm f / 5.6-6.3 G OSS.

Mirrorless cameras , including Sony cameras, are becoming more and more popular. Many people, including those who write these words, can not imagine returning to reflex cameras. However, there are groups of photographers whose view of mirrorless is still a rarity.

Sport photojournalists, to a large extent, still use large and heavy professional bodies with a mirror. Their crowning argument before entering the world of lightweight cameras without a mirror is the lack of long telephoto lenses for mirrorless systems such as Sony .

It's just that Sony has just taken a big step forward and patched a large gap. And the company did it in style, offering modern lenses at an adequate, high price. Here are two powerful and modern full-frame telephoto lenses for professionals: Sony FE 600 mm F4 GM OSS and Sony FE 200-600 mm f / 5.6-6.3 G OSS. Professional photographers of sport and nature were waiting for such glasses.

The new optical construction uses a large lens XA (extreme aspherical) and a lens made of Super ED glass with very small dispersion. In this way, designers want to achieve effective compensation of aberrations typical of telephoto lenses. The design also has three fluorite lenses, which are supposed to reduce the chromatic aberration and eliminate the color spill. The latest simulation techniques and the XA lens were also used to control spherical aberration and further improve the bokeh effect. In the elimination of undesired reflections, casts and ghosts, the Sony Nano AR coating helps. 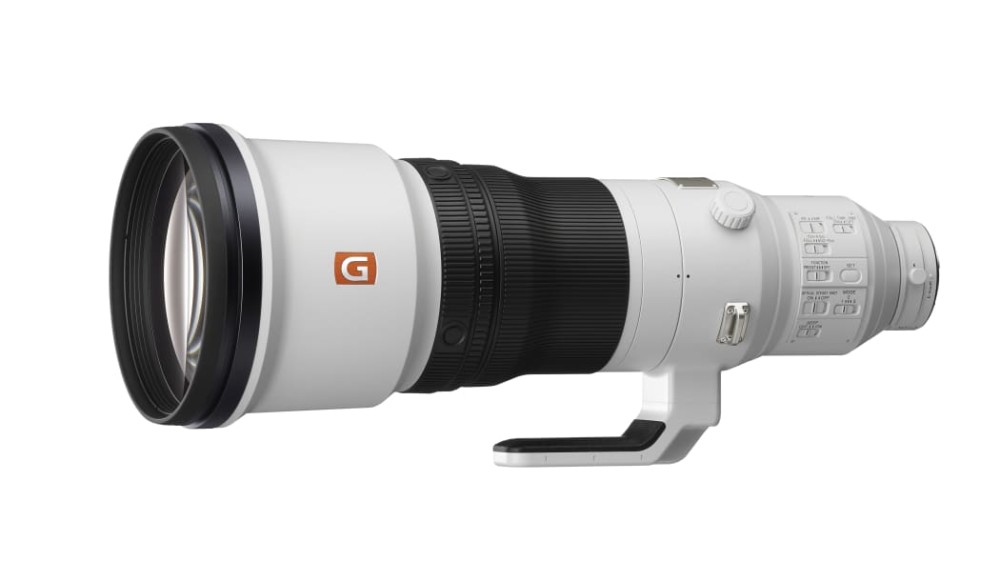 Sony ensures that the Sony FE 600 mm F4 GM OSS is a bokeh master. At such focal length and full frame you can count on a specific background blur, separation of the object and beautiful bokeh. The 11-leaf circular diaphragm also has to help in this.

Care was also taken care of. Many physical controls can be found on the lens barrel, including four focus lock buttons and a DMF mode switch. There is also a large focusing ring and an optical lens stabilization mode switch. 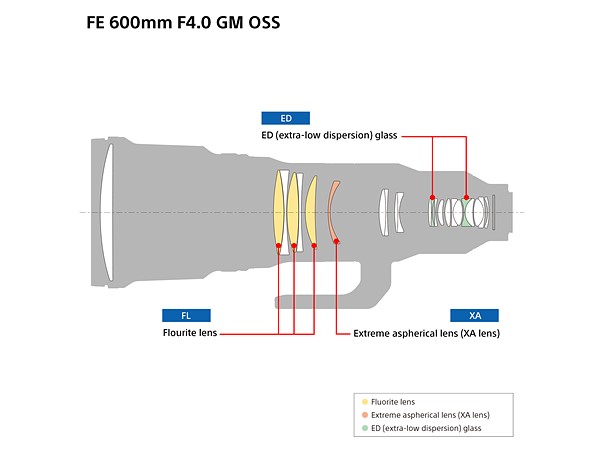 The new lens uses three fluorite lenses, reduced the number of lenses on the front of the tube, and the whole structure is made of magnesium alloy. The designers moved the lenses to the back of the structure, which allowed to reduce the moment of inertia and provide more accurate panning.

The second professional telephoto zoom lens presented today is the Sony FE 200-600 mm f / 5.6-6.3 G OSS. The impressive and universal range of focal lengths should appeal to sports and nature photographers, where a wide range of photographed scenes needs to be covered. 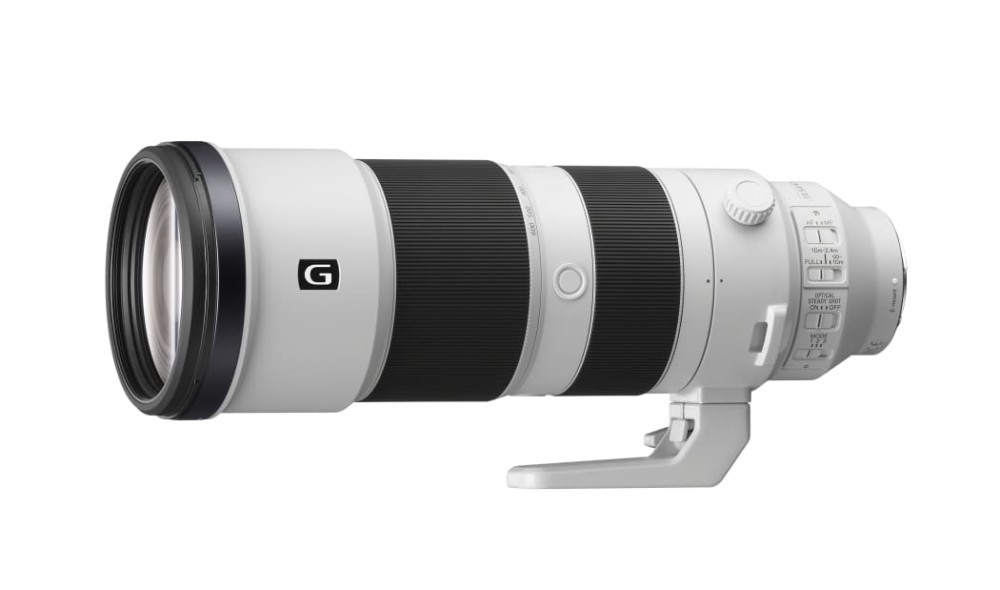 The optical construction of the lens consists of five ED glass elements (with very little dispersion) and an aspherical lens to compensate for chromatic aberration. The beautiful bokeh is to provide an 11-leaf circular aperture. There was also a Sony Nano AR shell, whose task is to suppress unwanted reflections, ghosts and "ghosts". The shooting comfort is to ensure a small rotation angle of the focal ring. The autofocus is supposed to work accurately and quickly thanks to the Sony DDSSM (Direct Drive SSM) system. The engine is quiet, so that his work should not scare away wild animals. 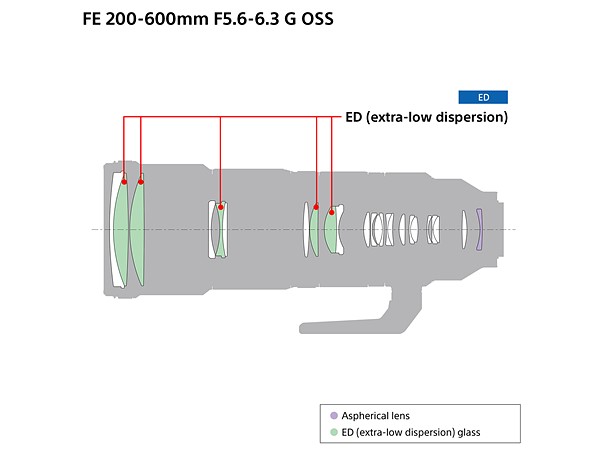