OnePlus 7 Pro versus the rest of the world 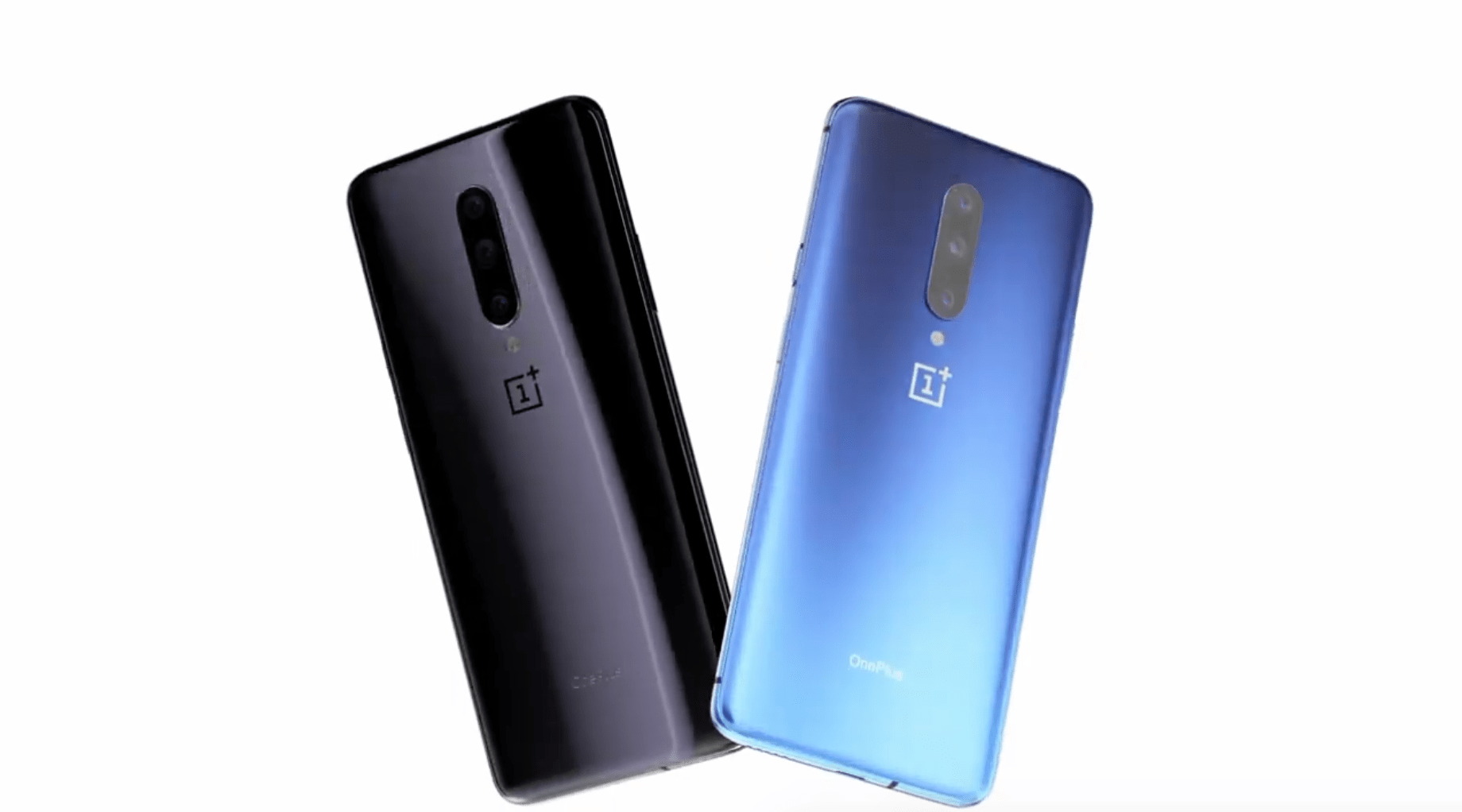 OnePlus plowed. This is the only way to summarize yesterday's premiere of the latest OnePlus 7 Pro . To visualize how plowed it is, let's see how it falls against the background of the closest competition.

OnePlus finally broke the yesterday's premiere with the "imidude" of the budget brand. Ok, I will also sell relatively inexpensive (as per parameters) OnePlus 7, but let's agree that the new ones will not belong to the really cheap OnePlus.

Paradoxically, this does not mean that OnePlus has lost its king's crown of price-quality relation. This one still prides itself on the temples of the Chinese company, only since yesterday the king became the ruler in the new segment - absolutely top devices.

For the record, here's the full specification of the new OnePlus 7 Pro:

Ok, OnePlusowi 7 Pro lacks the official certification of waterproofness - the company explains this fact that obtaining a certificate would cost consumers +/- 30 dollars. per device, and the warranty for all manufacturers does not cover damage resulting from flooding. Independent tests prove that the OnePlus 7 Pro is indeed waterproof, so everyone on this move wins. 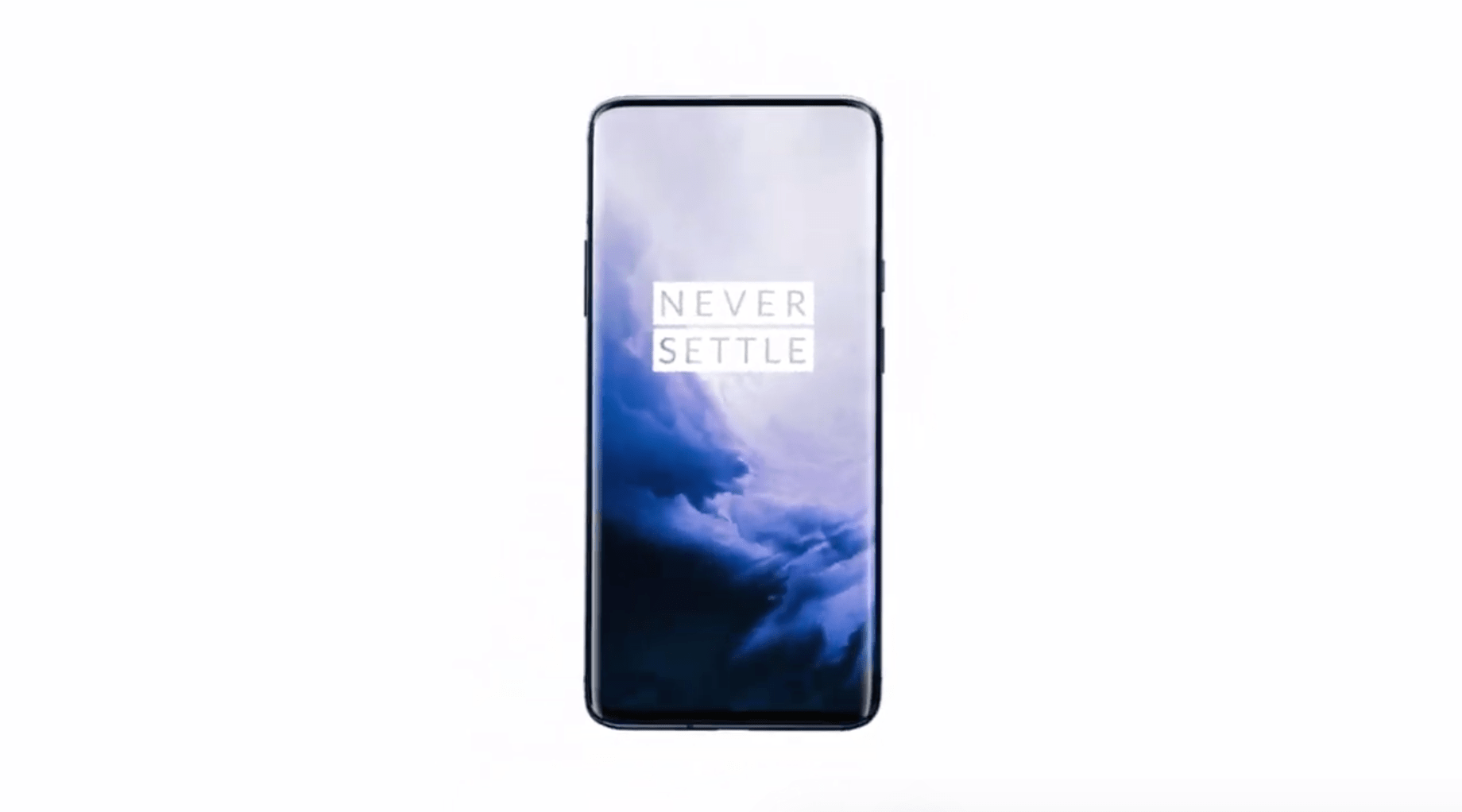 The fact, the OnePlus 7 Pro also has no wireless charging, but it has one of the fastest fast charging technology on the market and a battery that lasts for a long time. A small compromise.

In addition, it is difficult to point out a new device to the new device. You can only spread over the advantages, such as the large, beautiful, without any indentation or holes screen, which additionally works with a frequency of 90 Hz and which - according to the first review - can be manually calibrated for professional color spaces. 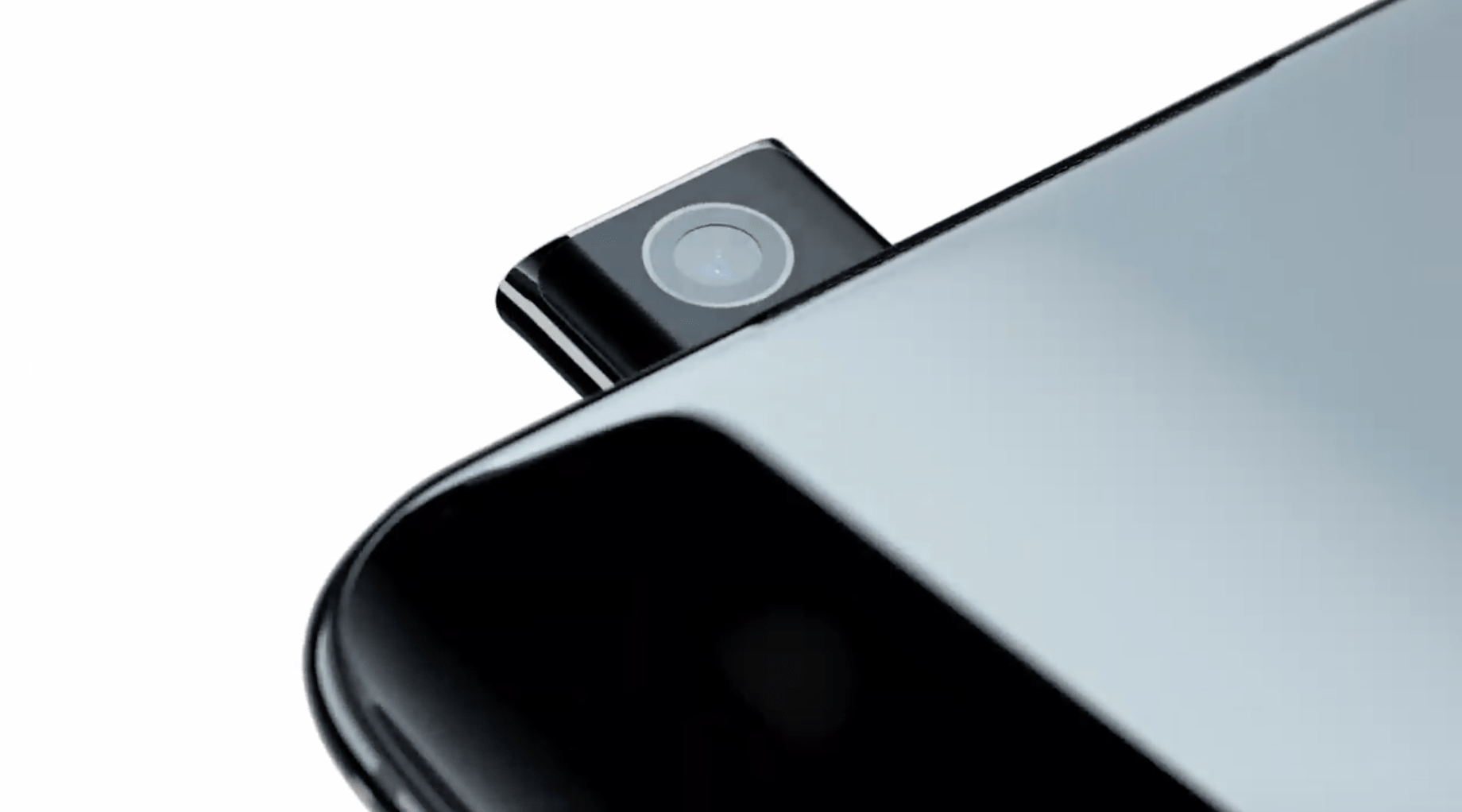 We have a camera, which - according to the first reviews - is not the best on the market, but still breakthroughs everything that OnePlus has shown so far and most rivals from lower price levels. According to the DxO ranking, it also hits the latest iPhone.

We have a new fingerprint reader, which - according to the first reviews - works quickly and unlocks the smartphone two or three times faster than the rivals listed below, equipped with similar solutions. 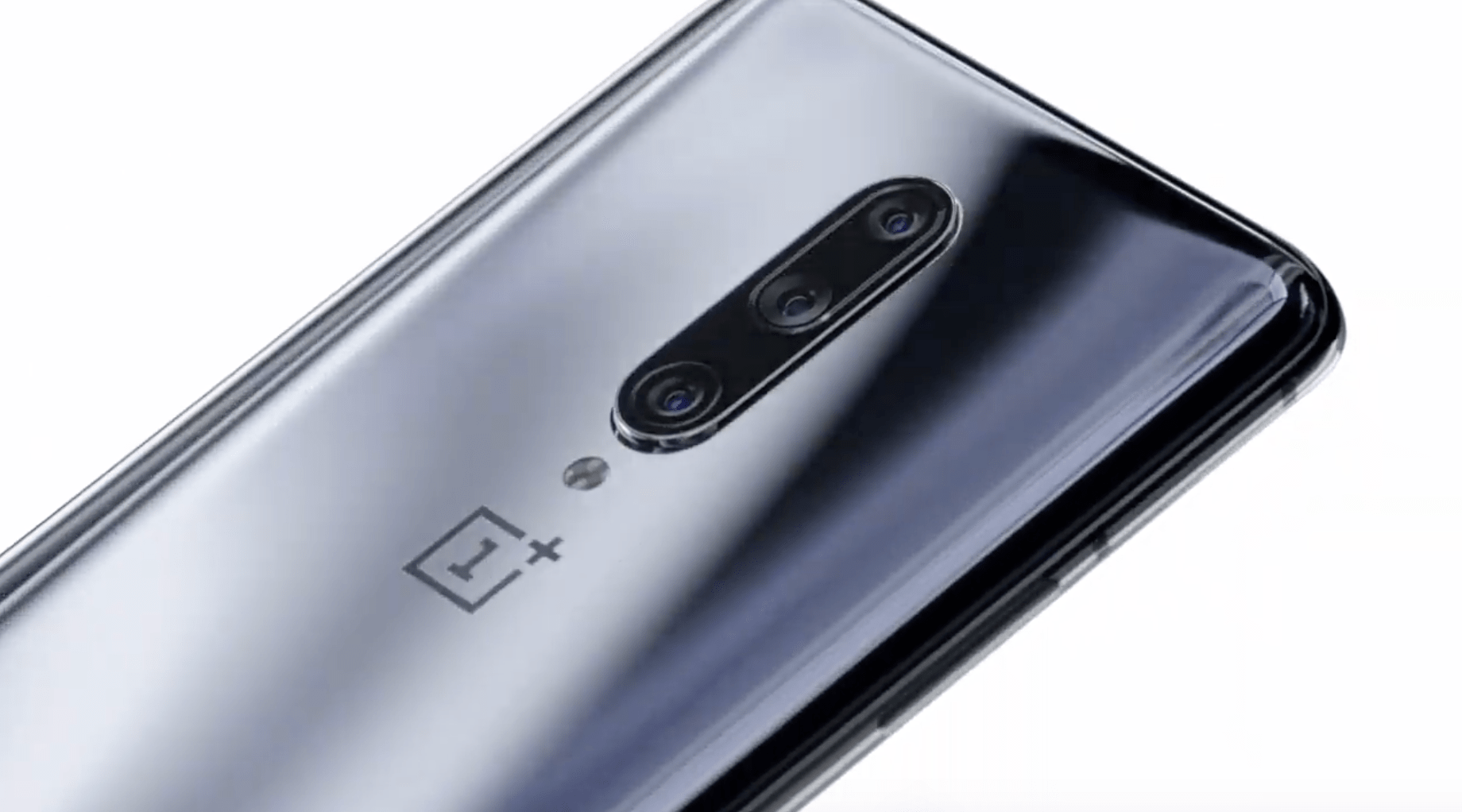 We finally have an excellent Oxygen OS, which - according to everyone who has been in touch with the OnePlus smartphone - is the best iteration of Android that exists, according to many even better than what is offered on their Google smartphones.

And we are talking about the equipment, which in the cheapest configuration (6/128 GB) will cost 3099 PLN, while in the most expensive (12/256) - 3599 PLN. And it's in Polish stores, because for the first time, OnePlus smartphones will go to official distribution, thanks to NTT.

Already now, a new smartphone can be purchased in advance in the x-kom.pl store - in other places, the OnePlus 7 Pro will be available from June 3, 2019.

In order for this fight not to be so uneven, we will take as a reference point the middle version of the new smartphone, which will probably be decided by the most buyers. The version with 8 GB of RAM and 256 GB of memory for data costs 3299 PLN. Let's see how much they cost and what the top competitors offer, which OnePlus has just shamed with a much lower price.

This is the nearest rival of OnePlus on our market, both in terms of price and geographical location of the producers' headquarters.

Two Chinese smartphones go head to head in terms of specification, but at first glance, there are some significant differences in favor of a cheaper device. 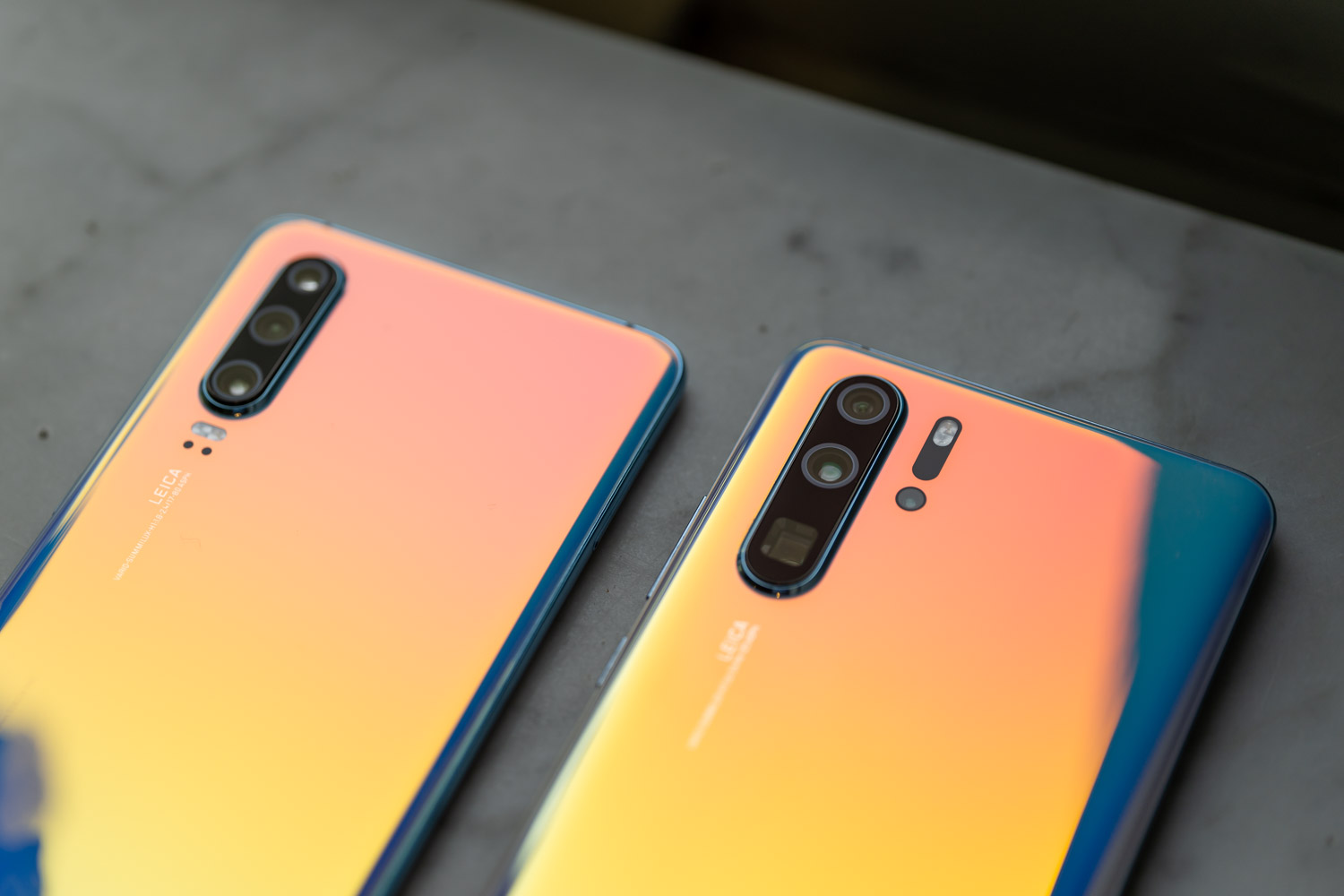 Huawei P30 Pro has undoubtedly a better camera and a slightly larger battery (4200 mAh versus 4000 mAh), and also supports wireless charging (two ways). However, this is the end - at least in theory - of its advantages over OnePlus.

Considering the fact that instead of candy and littered to the EMUI borders, we still get an excellent Oxygen OS, in my opinion the competition is not here. Huawei P30 Pro wins only when the camera is placed above any other criteria.

I admit honestly, I managed to forget that the latest Galaxy S10 + costs so much and when I remembered what impression he made on me during the tests , I literally snorted under my breath. Is there even one reason to pay extra PLN 1,100 to S10 + with respect to OnePlusa 7 Pro?

According to Display Mate, Samsung can only compete with itself in this matter, but will it be a difference that will convince consumers? I do not think so.

I do not think that the Galaxy S10 + will be a much better camera than the OnePlus 7 Pro. According to the first reviews, both smartphones go head to head. 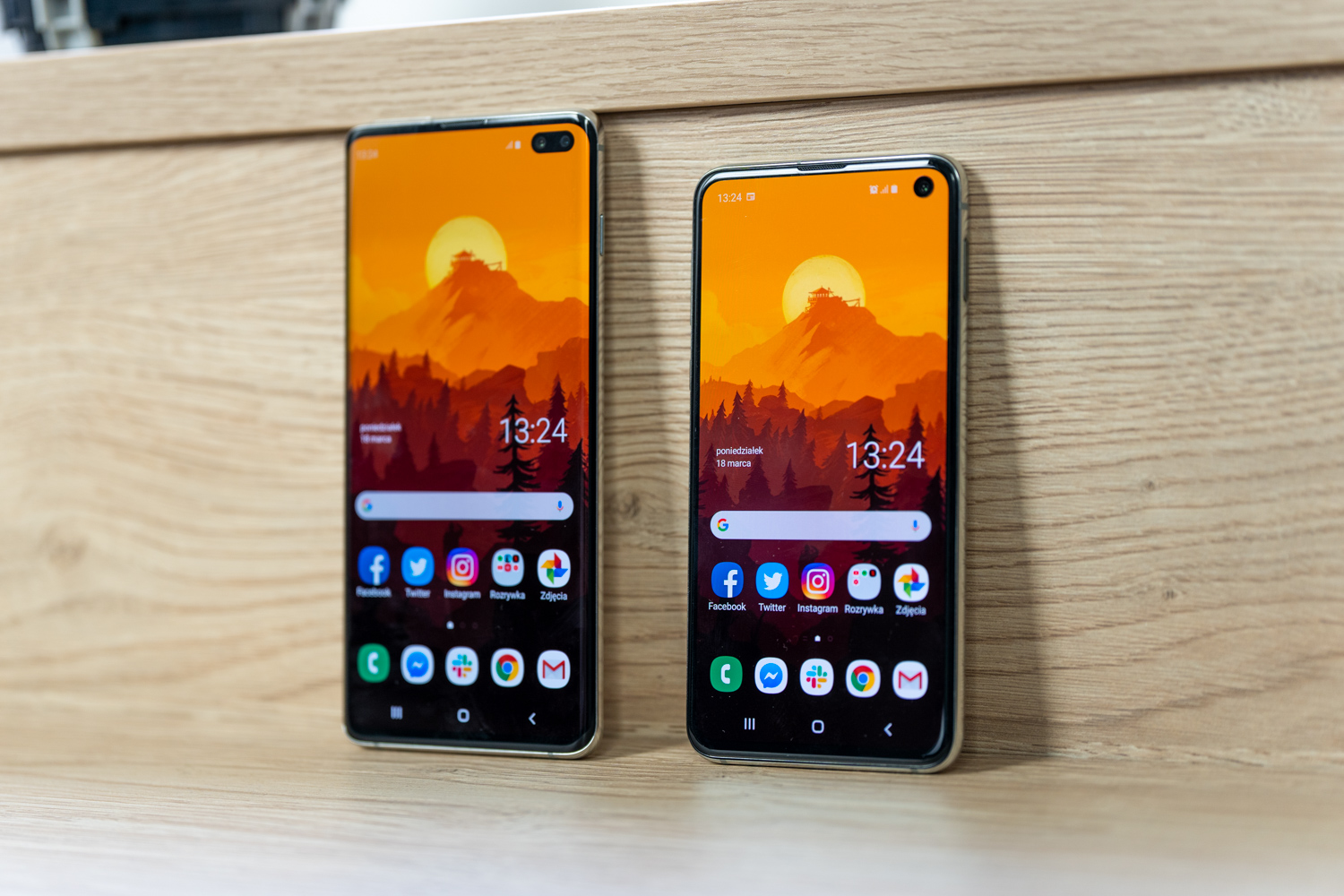 I have no doubt as to which smartphone will be faster and more pleasant to use. Already last year's OnePlus 6 has absorbed Samsung's top activities in terms of liquidity with their slim, but still not very beautiful and overloaded superfluous animations overlay. And now, when the 90 Hz screen arrives, the impression of fluidity in OnePlus will go far beyond what we experience in the Galaxy S10 +.

We can charge the Samsung wirelessly, and its battery has the same capacity as the one in the OnePlus 7 Pro, but after a few weeks of testing, I know that for Samsung 4000 mAh is not enough. For OnePlus - according to the first reviews - more than enough.

Of course, only a direct comparison will show whether the OnePlus 7 Pro is actually a better smartphone from the Galaxy S10 +, but one thing I know today - certainly not worse enough to pay extra PLN 1,100 to Samsung with a light heart.

Who did not laugh, hand up. I thought so. Apple's pricing policy, despite all the pros, emographics and flying unicorns, is simply unacceptable.

There is no reason but "I have a lot of money and I can afford" to pay 1700 PLN (sic!) To the cheapest version of the iPhone XS Max, which has barely 64 GB of data memory. If you want to enjoy the same amount of space as in OnePlus, we have to pay extra PLN 2,600! For the scale, it costs the new OnePlus 7 ... 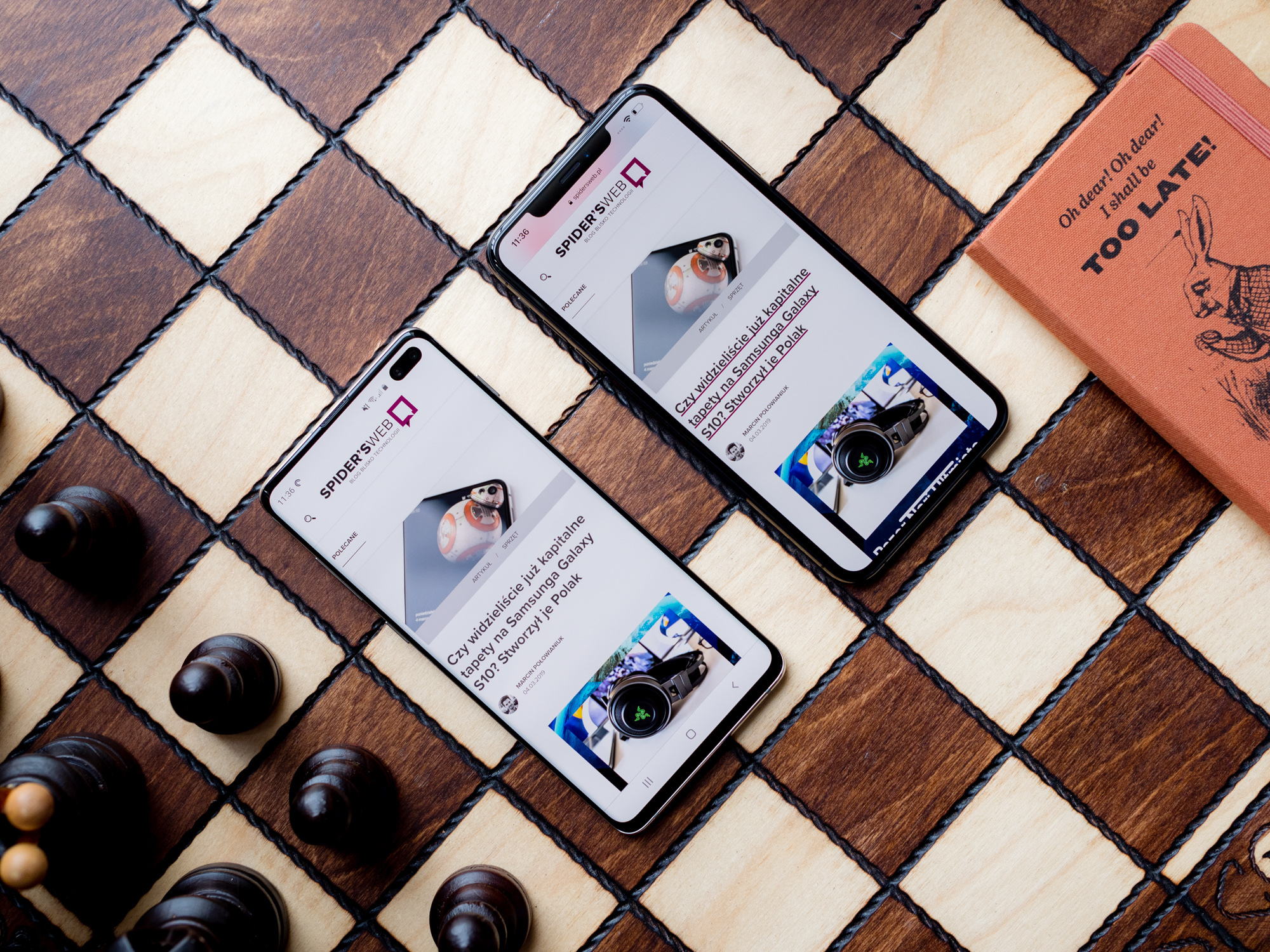 And even if I do not know how much he was looking for, there is not a single point where the iPhone XS Max would be better enough to pay extra money.

Yes - you can charge it wirelessly and yes, probably the iPhone XS Max will last longer on one charge, despite the smaller battery. Yes, the iPhone XS Max has a Face ID which is a better and safer security than an optical fingerprint reader under the screen. Yes, the camera will probably be marginally better, but also not as versatile as the triple sensor in OnePlus.

But it is really worth paying PLN 2,600 for these issues? You know the answer. I feel sorry for those who are so much in the ecosystem of Apple that they can not or simply do not want to drop the iPhone for a product of another brand. Looking at what money you can purchase OnePlusa 7 Pro, the price of the iPhone XS Max is nothing more than an attack on common sense and respect for the consumer.

Everything will come out in the wash.

Of course, the above conclusions are based on experience with previous OnePlus devices and the first foreign reviews of those lucky ones who have been using the new 7 Pro for several weeks - and unanimously praise him.

We will have to wait a few days for tests and only then will we see if the OnePlus 7 Pro is really as good as it appears at first glance.

If so, well, I apologize very much - or the other producers will revise their pricing policy, or they will increase their spending on marketing, to convince consumers that it is really worth spending a lot more to get the same, or ... much less than the competition.

OnePlus 7 Pro versus the rest of the world
author xiaomist