How to deal with the flood of notifications? It s best to turn them off 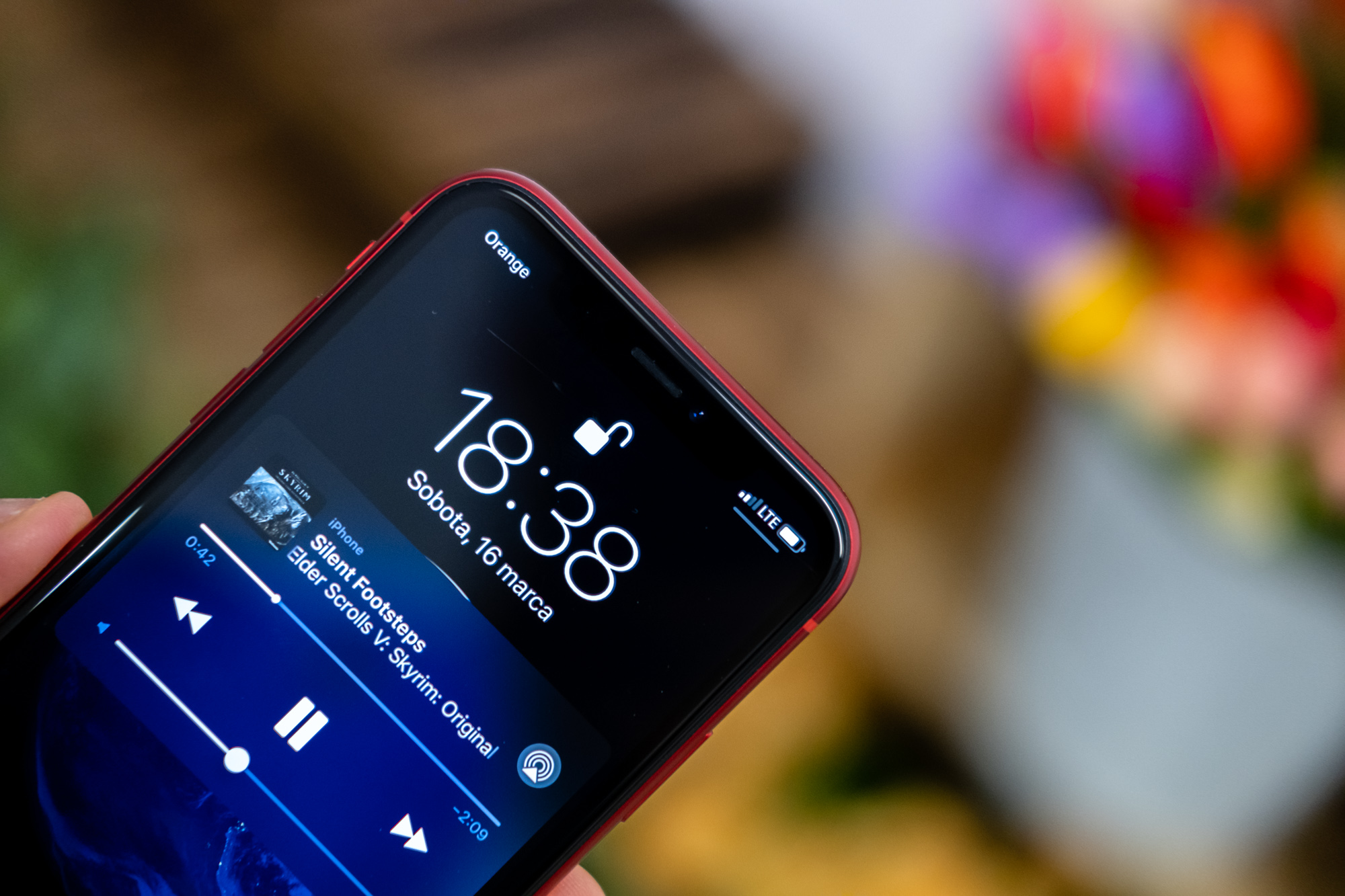 You feel the vibration in your pocket. You reach for the phone, afraid that you are missing something. Unlocking the screen and there ... well. What are the smartphones telling us about?

"Notifications have ceased to be used to inform you about anything - applications use them to beg for your attention," wrote in the journal of Vice Jason Koebler. And he was right. Every day we are bombarded with dozens of stimuli from our smartphones, but not many of them actually tell us something.

Notifications are an effective way to pay attention.

Years of experience, dating back to the times of the first mobile phones, somehow "trained" us to respond to the notification. We hear the bell - we pick up. We feel the vibration - we pull the phone out of our pocket, expecting an incoming message or important information.

However, it is hard to resist the impression that in recent years the role of notifications has blurred in the world of mobile technologies and in fact less and less information is about them, and more often about the attachment of our - so easily distracted - attention.

What does your phone call you about?

I will tell you what he is telling me about.

Before I had some control over the stimuli emitted by the smartphone (about which in a moment), the phone constantly bombarded me with the following content:

Similar examples could be multiplied and multiplied, but the general sense remains unchanged - at some point I found myself receiving more unwanted notifications than those I care about.

The problem is even greater because these unwanted notifications are sent largely to applications that I would nevertheless like to receive notifications from - Twitter, Facebook, for example.

I am not interested in the fact that my friends liked someone else's post or that someone did not have contact with me. I am interested in whether the interlocutor responded to my message, or whether any new information appeared in the observed post.

I want the phone to vibrate at a pre-set time, reminding me of the task entered into the habit tracking application, but I do not want the same application to remind me of my existence by pseudo-motivational calls or calling me lazy birds. Not to mention news applications, which instead of - as requested - notify new articles about interesting topics, display notifications when they think that too many hours have passed since I last used them.

So you can not just turn off notifications, because the application developers make it clear: everything or nothing. Either you agree to every "pause" or goodbye. So how to deal with it?

How to deal with the flood of notifications?

Over the past months, I have developed a strategy that significantly reduced the number of screen unlocked during the day. In fact, it comes down to two steps:

Just. Without sentiment, without regret, without FOMO - I turned off notifications from these applications that are too intrusive. I miss the Facebook post? Twitter response? That `s nothing. These are not my tools (read: I do not professionally run profiles in social media, not counting my own) so I do not lose anything on the lack of notifications, and regain control over social media, looking at them at my own request, not at the request of the application .

It is also worth looking at whether the application can not control the type of notifications. For example, in email applications, we can decide if we want to receive notifications about all messages or only about priority ones. I did it both with the mailbox and with the Slack communicator, which can be a real nightmare - now notifications on Slack are permanently silenced, except for the key channels.

However pretentious it sounds, it was wearing a smartwatch that most effectively reduced the frequency of using a smartphone and the intensity of received notifications.

Regardless of the system on which the smartwatch works, smart watches and wristbands offer the option of filtering notifications. If we do not want the wrist to vibrate at the request of a specific program, simply undo the access to notifications in the application that manages the watch.

Smartwatch has effectively healed me from the so-called "Phantom vibrations", meaning feelings like a smartphone vibrated in your pocket, when in reality it did not. Since I have a smartwatch on my wrist, the feeling has disappeared forever. Maybe it's a placebo, or maybe just knowing that when something that requires my attention becomes known, I'll find out about it from the level of the wrist.

It does not matter how you deal with the flood of notifications. It's important to realize that this phone should serve you, not the other way round.

Smartphones are great tools. Infinite sources of entertainment, knowledge and social communication. The word-key is, however, the word "tools". The tool, by definition, is to serve the one who wields it.

It is a pity that the developers of games and applications are trying their best to reverse it.

How to deal with the flood of notifications? It's best to turn them off
author xiaomist