At the moment, Punch Hole Cameras look appealing to the screen. We have already seen Samsung and Huawei (along with our own subsidiary Honor) who have used the technology and will be joining Xiaomi, according to a patent. A list on the Web site of the World Intellectual Property Organization (WIPO) revealed that the Chinese manufacturer has received a patent for designing a dual punch hole. 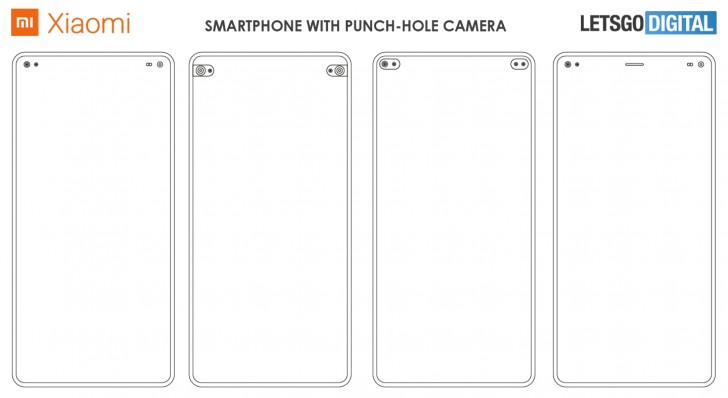 The Xiaomi implementation is slightly different than the expected dual camera on the Galaxy S10. While the new Samsung is likely to have an oval crop which is a seat for the Salafi dual camera, the Mi flagship will have two separate holes. According to the list, the latter can be proxied for a front-facing secondary camera or notification light and sensor.

This list is filled with 24 different designs, including both cameras on one side, one on the left and the other on the right, two oval holes in opposite corners for various purposes, and so on. These specifications are still too early for real handsets or providers, but we're looking for a vision to match these rumors in the coming months.
author xiaomist
Labels: mi