The Xiaomi Play Teaser campaign is being released to the smartphone Play, which will be released on December 24th. The handset comes with 10GB of free monthly data, but the latest teaser news reveals more intriguing information about the device.

Apparently, the company wants to announce that the Play phone is somehow breaking the world record. What else can you draw from the picture below? 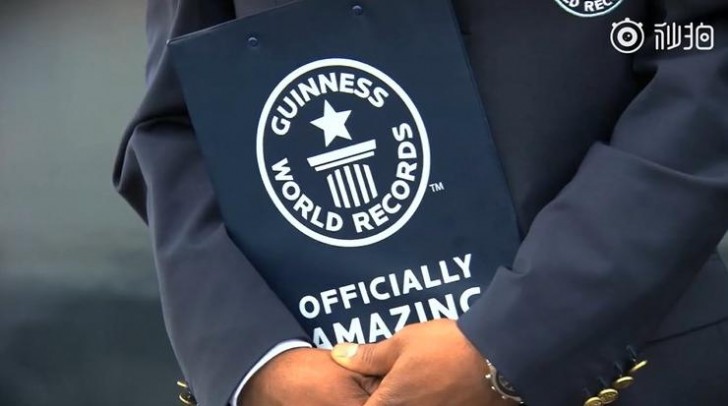 The post at Weibo says Xiaomi's founder, Lee Jun, will attend the launch next Monday and record the guinness world record with this handset. The Play will be the first Xiaomi device to have a half-margin at the top of the screen as large as a drop of water, and will come with a gradient.