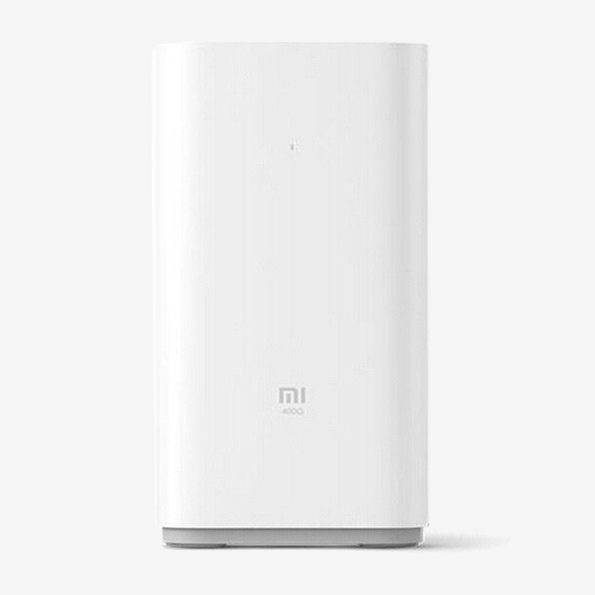 Xiaomi Mi Water Purifier
You have probably also been involved in a controversy over the past few years, such as the pollution of the water that you get through plumbing, and it's a matter of your concern about how you can get rid of contaminants and unwanted water - which, for the long term, They get rid of. Naturally, the first way is boiling water, but it's interesting to know that even with boiling water, some of these contaminations do not separate from water, pollution such as heavy metals (lead, cadmium, chromium, mercury, arsenic), particles (bells, sludges) Inorganic materials (flora, nitrite). Traditional household water purification devices are also troublesome. Usually, the filter replacement time varies according to the quality and degree of water pollution in the area, which is obviously the probability that after a while these non-intelligent cleaners become contaminated sources (contamination Secondary) are high.

The Xiaomi water purifier, called the Xiaomi Smart Water Purifier, is introduced because of four distinct filters, a cotton filter for separating contaminants and impurities, two carbon-fiber coconut filters to improve the quality of the smell and taste of water and reverse osmosis membrane filter For separating heavy metals and bacteria that did not separate from water even after boiling. Xiaomi water purifiers have connectivity to smartphones that connect via Wi-Fi. Through the Mi Home software, you can see the exact timing of the filters, the quality of the output water, and you can even easily order a new filter for your device, which will benefit you in the long run both economically and sanitively.

Dimensions of the device are 410x260x205 mm and within 5 minutes it can be installed and set up and refill a liter of water per minute. Output water quality is similar to drinking water packaged in stores. It takes up less than one A4 paper and comes in a white sycamore color.