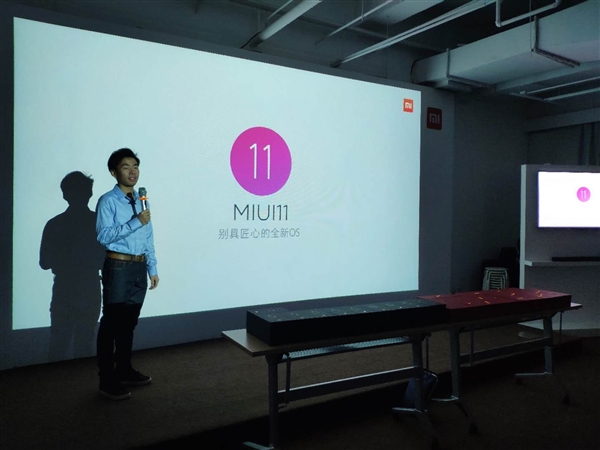 The custom operating system of Xiaomi is one of the most sought after systems in China. This ROM has more than 300 million users worldwide. 402 weeks of its development and updates, and one of the longest runs running on Chinese handsets. MIUI comes with a major upgrade every year, so it's no surprise that in 2019, the MIUI 11 will come with a new generation of Xiaomi flagship smartphones. 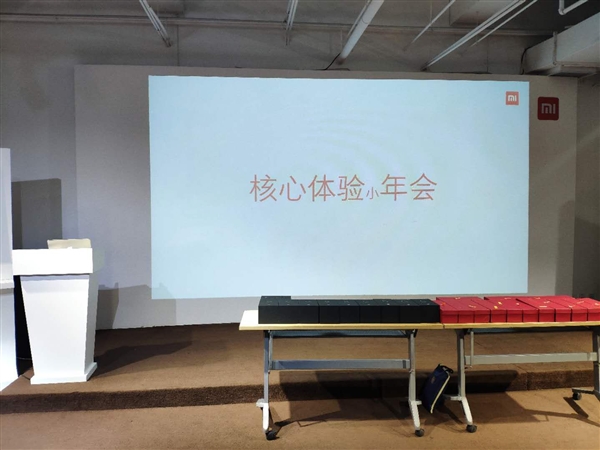 Depending on the revealed PPTs, MIUI 11 is known as a new and unique operating system. Compared to the MIUI 9 Lightning Speed ​​and the MIUI 10 OS fullscreen AI, the MIUI 11 is expected to be fully optimized by developing human functions to get a newer user experience. MIUI 10 has been running for about 18 months since its release on September 10, 2018, with more than 40 models used by the Mi and Redmi phones, and now it's time to get the next generation of it is arrived.
author xiaomist
Labels: miui