The week begins and with it Xiaomi returns to surprise us with a new and interesting product that undoubtedly more than one of us will want to buy. It is the Xiaomi Mi Power Strip 20W Fast Charging Version , a power strip with universal sockets and several USB devices equipped with 20W fast charging.

Unlike other models launched previously, this new Xiaomi strip adds a USB Type C port and a greater distance between electrical outlets in order to be able to connect large transformers.

In detail, the new Xiaomi Mi Power Strip 20W Fast Charging Version has a total of three electrical outlets, each of them in a universal format so that we can connect any type of plug. In addition, the distance between them is 41mm , facilitating its use with large transformers. 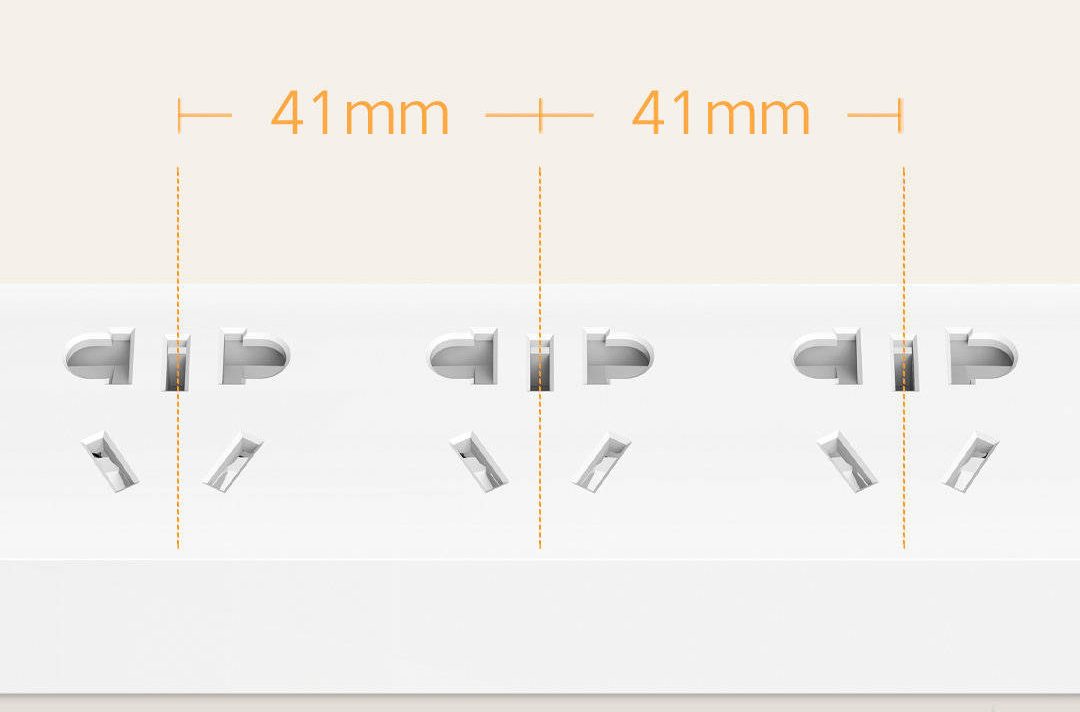 In addition, this new power strip has two USB A ports and one USB Type C port , all of them with 20W fast charging. In this way we can connect practically any device, be it a smartphone or a smartwatch.

Beyond this, the Xiaomi Mi Power Strip 20W Fast Charging Version adds a practical switch and several safety mechanisms in order to avoid electrical problems such as overvoltages, short circuits or overcurrents.

The Xiaomi Mi Power Strip 20W Fast Charging Version will begin to be marketed from next July 21 in China at a price of 59 yuan, about 8 euros at the change. After this date, it is very likely that we will see it for sale on AliExpress and other similar platforms.