More than three years have passed since its launch and still it just received MIUI 12.5

Xiaomi continues to roll out MIUI 12.5 . To everyone's surprise, the firm has begun to update one of its most curious smartphones that with a selfie camera at the bottom of its own frame caught everyone's attention. We are talking about the Xiaomi Mi Mix 2S .

In detail, Xiaomi has updated the Xiaomi Mi Mix 2S to MIUI 12.5 starting in China , an update that will give this terminal a second life with more than three years since its official debut on the market back in 2018.

In itself, we are facing the V12.5.1.0.QDGCNXM update, which, although it corresponds to the Chinese ROM, opens a new possibility for the MIUI development team to take this new version to the Global and European ROM.

When will the rest of the devices update to MIUI 12.5 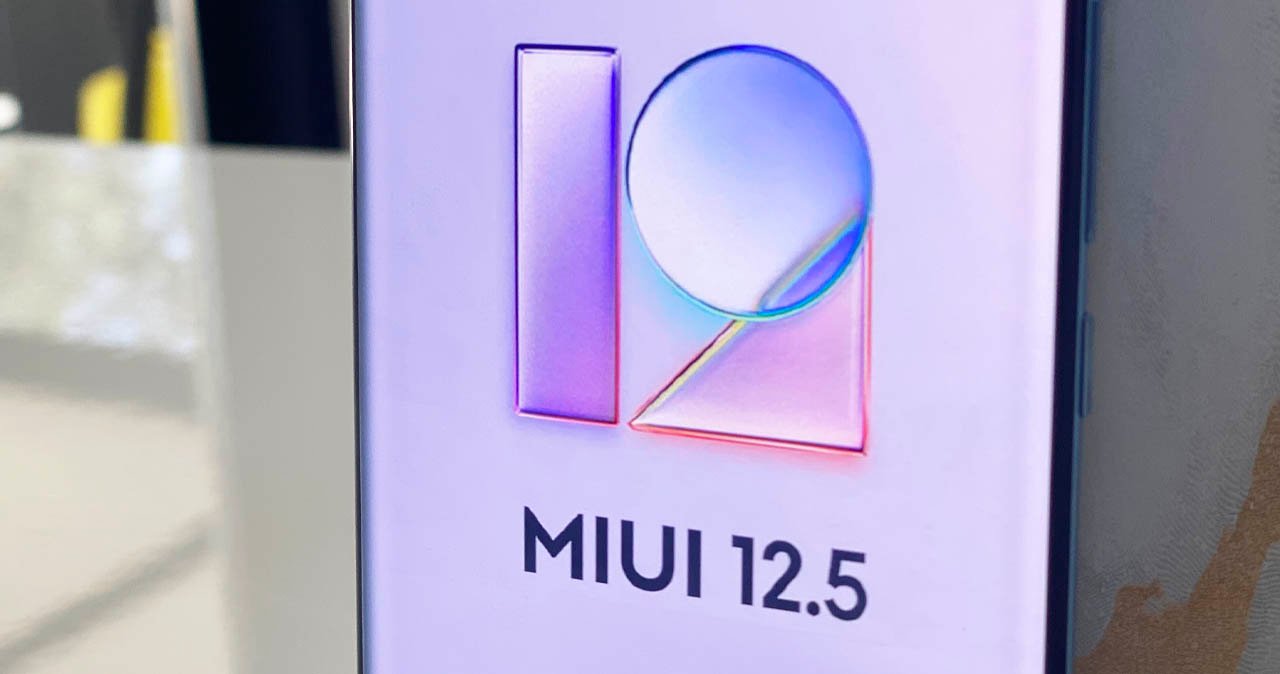 Continuing the deployment of MIUI 12.5 in the Global market, it is expected that throughout this month Xiaomi will update a large part of its smartphones . Among these, and taking into account the official calendar published by the firm, the following mobile devices to update would be:

Also, MIUI 12.5 is expected to reach more devices than those described in the first two phases . Among these we would find the Redmi Note 8T or even the Redmi Note 7 that has already begun to be updated in China.

The entry More than three years have passed since its launch and still it has just received MIUI 12.5 was published first in xiaomist: Xiaomi news and news website .