Although, not more than a few months ago, Xiaomi launched its Xiaomi Mi 65W Fast Charger compact charger on the international market, now it has renewed it by adding not only an extra USB port, but also a retractable plug system .

In detail, this new charger for laptops and smartphones has a size of just 31x31x71.8mm . For this , Gallium Nitride (GaN) is used, thus achieving a smaller, lighter and at the same time efficient design.

Unlike the previous model, now we not only find a USB Type C port with 65W fast charging , but also a USB Type A port. Both are capable of operating simultaneously, offering in the last one a charging power of 18W . 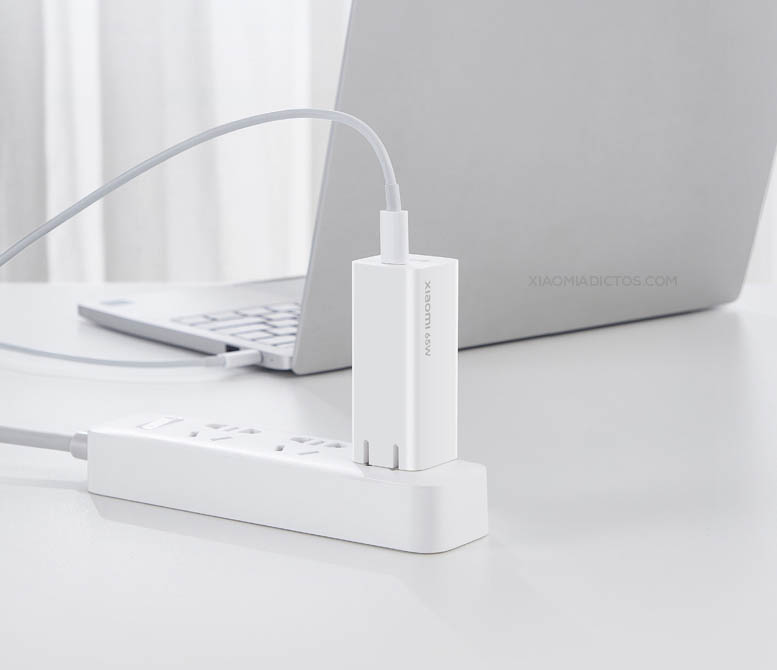 Thanks to its high charging appetite, this new compact charger becomes ideal not only for smartphones, but also for portable consoles, gadgets and a wide variety of laptops such as Xiaomi's own or Apple's MacBook.

In addition, beyond being fast and light, this new charger has various protection mechanisms against electrical failures due to excess voltage, current or overheating, making fast charging even safer.

The price of the new Xiaomi Mi 65W GaN Charger is 149 yuan, about 19 euros to change. At the moment it will only be sold in China, although it is very likely that it will soon reach the global market.