Xiaomi has presented its new Xiaomi Mi WiFi Range Extender AC1200 , a new WiFi repeater that as a great novelty not only adds support for WiFi AC or WiFi 5 networks , but also an Ethernet port to turn it into an access point.

Unlike the previous model, this new repeater adds support for dual bands of 2.5GHz and 5GHz , thus reaching a combined speed of up to 1,200Mbps , that is, it now becomes compatible with the 802.11ac standard (WiFi 5). 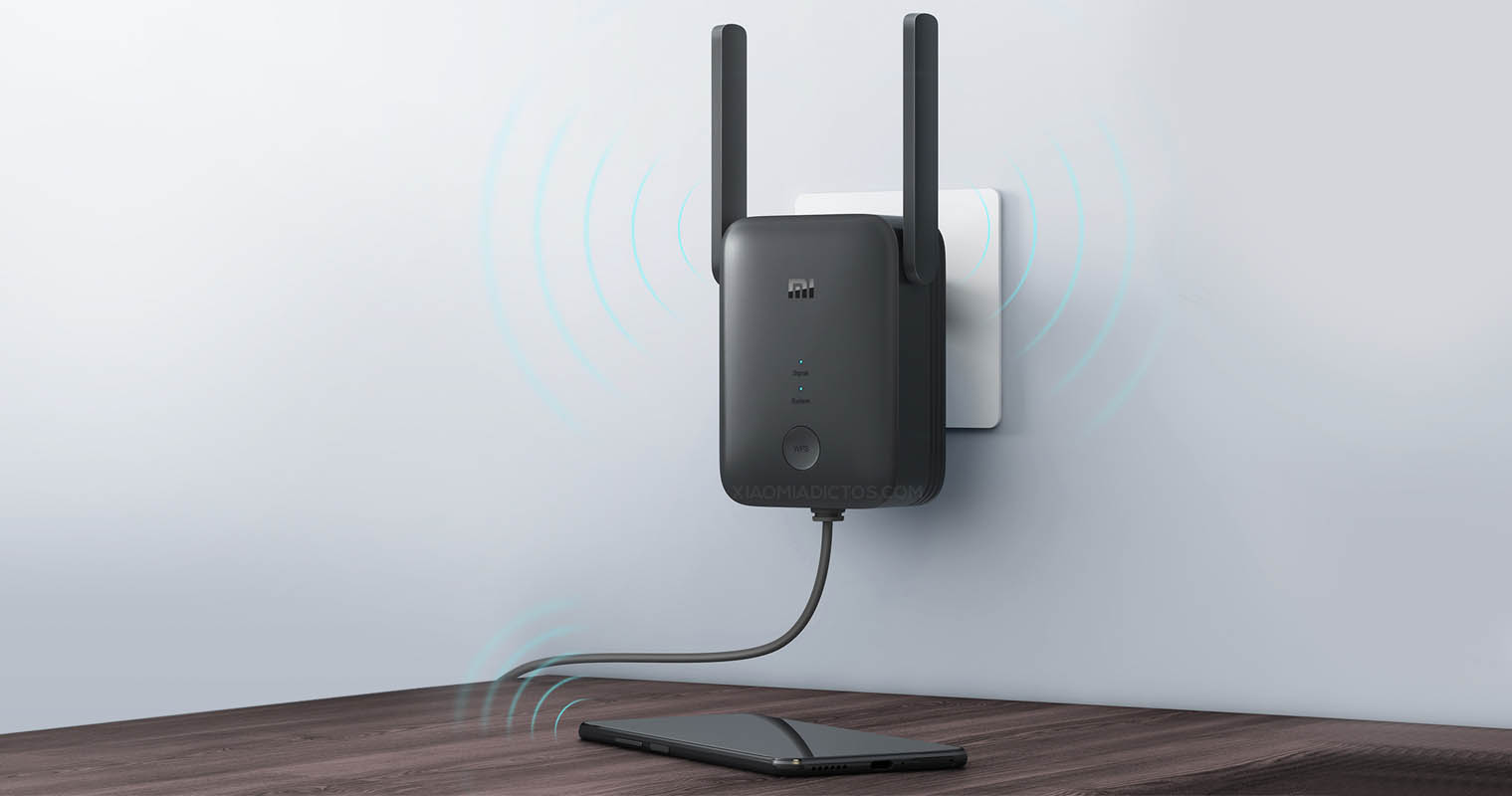 In addition, the new Xiaomi Mi WiFi Range Extender AC1200 has a 10 / 100Mbps Ethernet port . Thanks to this we can turn the WiFi repeater into an access point , simply by connecting a patch cord to our router, we can extend the WiFi connection and coverage in our home.

Beyond that, the Xiaomi Mi WiFi Range Extender AC1200 has been improving with a 64MB RAM that allows you to obtain a more stable connection than the previous model. In addition, its antennas are also improved, reaching a transmission power of <20 dBm (2.4 GHz), <23 dBm (5 GHz).

At the moment the Xiaomi Mi WiFi Range Extender AC1200 has only been presented and it is still unknown what its launch price will be. Even so, it is very likely that this does not exceed 20 euros, making it a very interesting WiFi repeater.