Five themes for your Xiaomi that are a success in downloads

We know that you like the themes and that is why today we have compiled five of the most popular and downloaded themes that we have published in the last year on the Web and that are undoubtedly worth being named again.

Among these themes you will find a great variety of designs, from the simplest and minimalist, to the most colorful . All of them with some other peculiarity, either in the customization of the loading animation, the lock screen or in the control center itself.

Of course, remember that to access a large part of these topics it is necessary to change the region of your Xiaomi . In general, setting " India " will allow you to access without problems. Once you have downloaded and applied the particular theme that you liked the most, you will be able to reconfigure the previous region.

One of the themes that you liked the most is Classic mod Pro . It's probably because of its minimalist design, but mostly because of its icon pack. Furthermore, the lock screen also looks personalized.

With Classic Mod Pro you receive a wallpaper in which numerous mountains stand out in different planes and colors , which gives it a perspective of depth. You can download it from the link that we leave you above.

In second place we find Pure 2 Pro V12, a very interesting theme that will give your Xiaomi a fresher and clearer touch , filling it with new animations and especially widgets of all kinds. 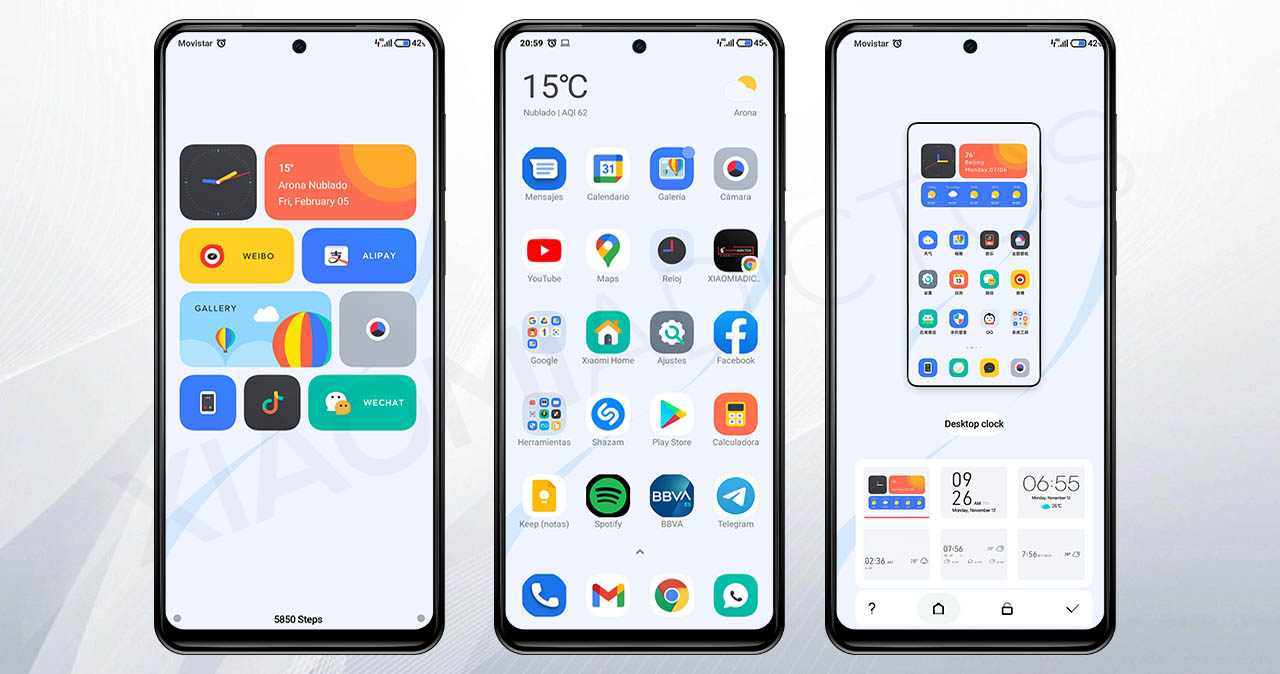 This theme, which in itself stands out for being a clear and minimalist theme, also adds a fully customizable lock screen , allowing us to choose various designs and add all kinds of elements and shortcuts. 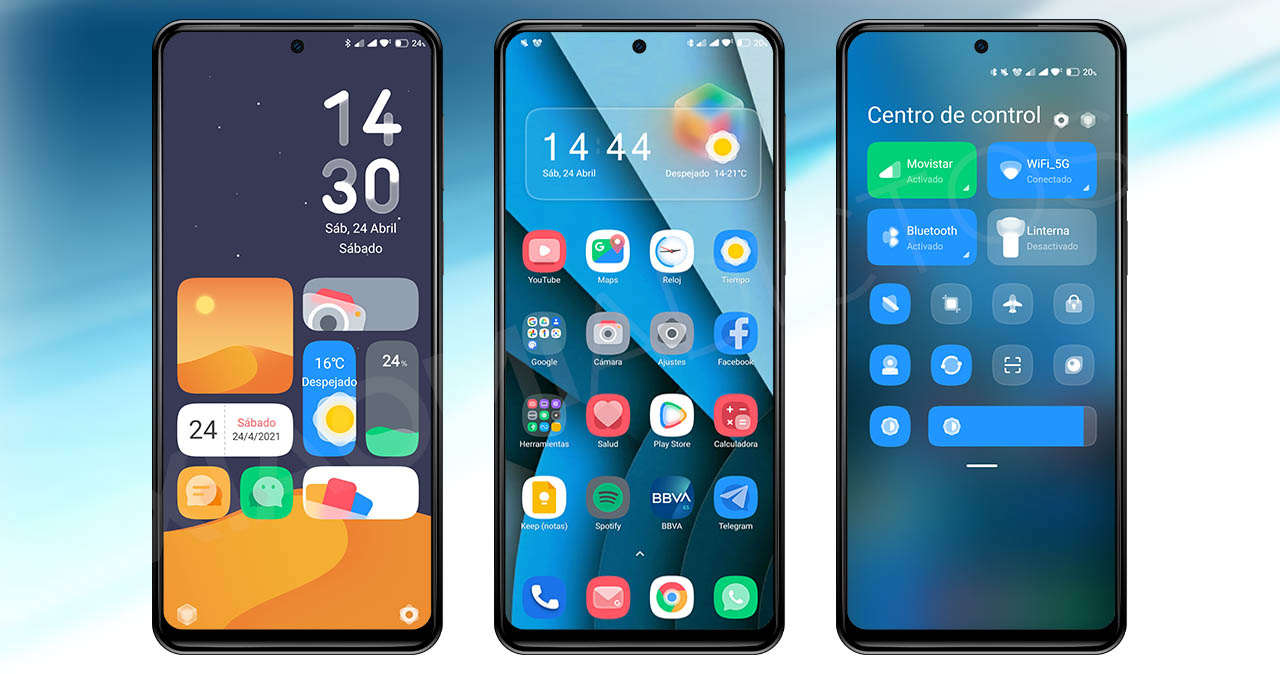 Beautification is a theme that will not only provide your Xiaomi with a fairly complete icon pack. In addition, it customizes practically the entire MIUI interface , making our smartphone a totally different terminal.

In fourth place we find Tạ m biệt thế giới 2 , a rather curious name, as well as its lock screen, which is filled with shortcuts very similar to those of the MIUI 12 Control Center , giving a much more attractive appearance to your Xiaomi. 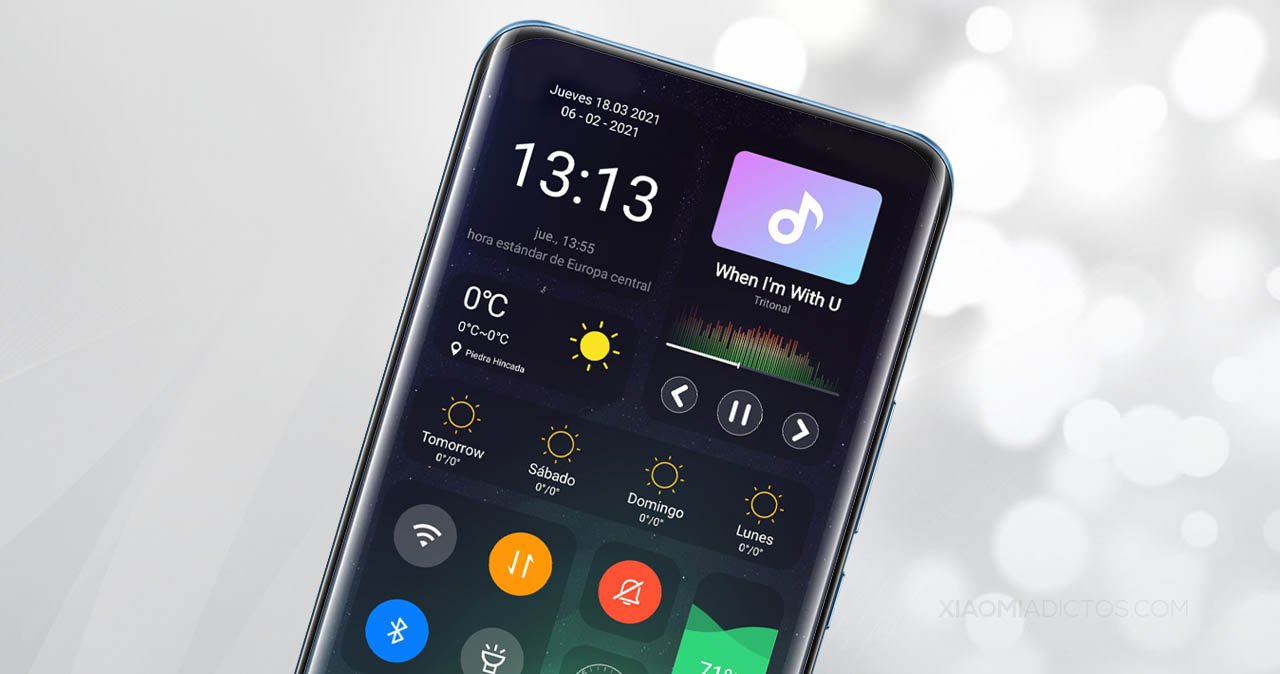 In addition, this theme will not only change the lock screen, it also has its own home screen and its own pack of icons that are quite striking and with a design that is quite different from the ones we can find in MIUI.

If you like colorful themes, then New Space is the theme you have been wanting to find so much. It has its own icon pack and also customizes the control center by filling it with color, like its lock screen. 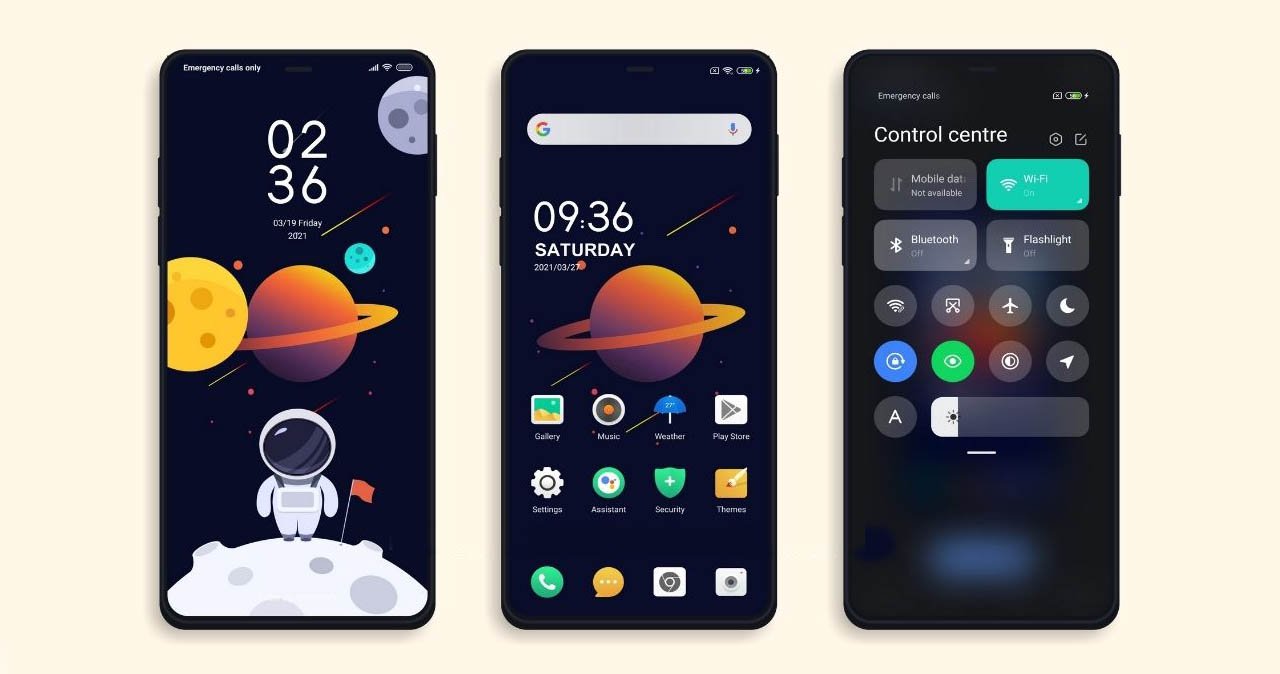 In addition, this theme provides a totally different settings screen to that of MIUI and if you also use the Xiaomi phone and message applications, they will also change their design to adapt to the rest of the theme.

The entry Five themes for your Xiaomi that are a success in downloads was first published in xiaomist: Xiaomi news and news website .