Probably the fact of fully entering the electric vehicle market has been the most important news that Xiaomi has given in recent years. A new journey that will mark a before and after in the brand, either for better or for worse.

To do this, Lei Jun generated a survey on the Weibo social network, asking his followers how they would like Xiaomi's first electric vehicle to be . In addition, the CEO started the first debate about its possible price, revealing later the first details about these two characteristics.

Xiaomi's first electric vehicle would be an SUV or sedan

Although users voted for a sporty-looking vehicle and a price of no more than 100,000 yuan, almost 13,000 euros to change, Lei Jun quickly reflected doubts by confirming the first clues as to where the first electric vehicle of the company will go. firm. 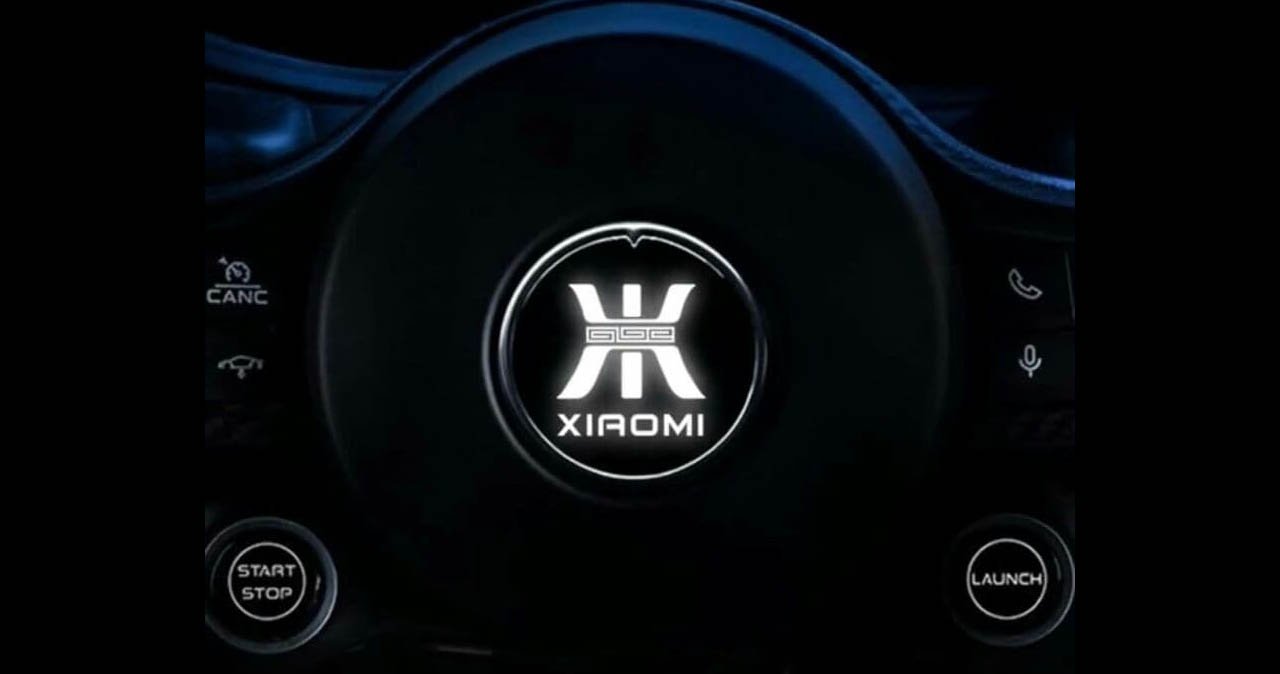 In this way, Xiaomi would not only join the current trend and boom in electric vehicles, but also the design of these that is most successful. A vehicle in the form of an SUV or sedan, which may end up looking like the Tesla Model X or Model Y.

The Xiaomi entry gives new clues about how its first electric vehicle will be published first in xiaomist: Xiaomi news and news website .