Improve video stabilization by activating this option on your Xiaomi camera

The camera application that Xiaomi integrates into its smartphones no longer only allows us to take photos and videos. In addition to this, it implements all kinds of effects and modes such as the spectacular diorama effect or the stabilization improvement when recording video .

Although electronic video stabilization has greatly improved its effectiveness, if your Xiaomi does not have an optical stabilizer, it is very likely that stabilization when recording videos will not convince you.

In view of this, some of the firm's devices integrate into the camera a function called " Stable video ", which, using the wide-angle camera, allows us to obtain a more stable and fluid recording than with the main camera.

To achieve an improvement in stabilization, what this functionality does is show a smaller image than that offered by the wide-angle camera . In this way, the video moves through the original image in order to maintain a greater fluidity even if we make a sudden movement. 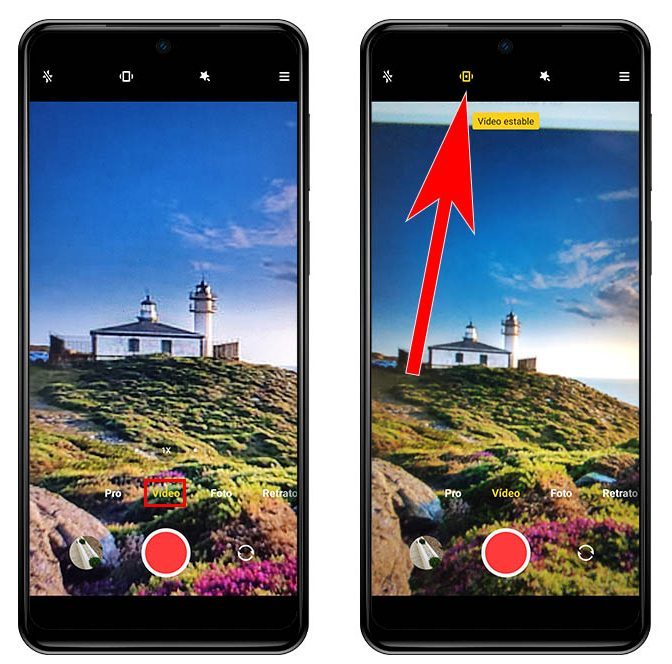 Of course, when using the wide-angle camera we will lose some quality since, in general, the photographic sensor in charge of this camera usually has fewer features than the one in charge of the main camera.

YOU MAY BE INTERESTED: Is your Xiaomi camera slow or laggy? so you can fix it

In addition, it should be noted that this functionality is not available on all Xiaomi devices , since it is a functionality for cheaper devices that generally lack an optical stabilizer.

The entry Improve video stabilization by activating this option of your Xiaomi camera was first published in xiaomist: Xiaomi news and news website .