Liquid Lens or liquid lenses , is the photographic lens technology that Xiaomi will use in its next smartphone in order to revolutionize mobile photography. A great advance, which will also make its debut in the new Mi Mix Series that we will know this March 29 .

The company itself has also announced it, adding several images and animations that make us understand how this technology works. And it is that although, liquid lenses are not something new, their incorporation in a smartphone is totally new .

As we can see below, liquid lenses or liquid lenses are made up of an optical grade liquid capable of quickly adjusting the focus of objects located at different distances. To get an idea, this type of lens is based on the human eye's own mechanism and its almost instantaneous focus.

In addition, this type of lens not only allows a faster focus, but also solves the space problems that smartphones usually present when introducing large cameras or with a considerable optical zoom. 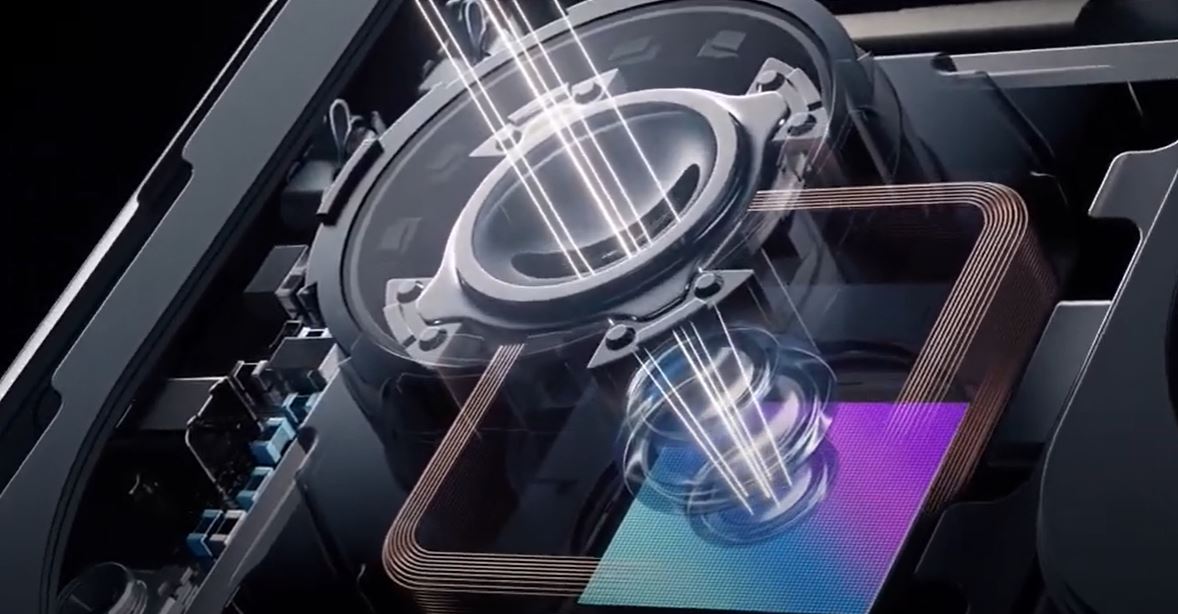 In this way, the new smartphone that Xiaomi will present on March 29 under the Mi Mix Series, will become the first mobile device on the market to make use of this revolutionary technology that will undoubtedly mark a before and after.

Thanks to the use of Liquid Lens technology, this mysterious smartphone, which will probably be Xiaomi's first foldable, will be able to introduce a camera with a telephoto lens and a macro at the same time , that is, both mechanisms in a single photographic sensor. 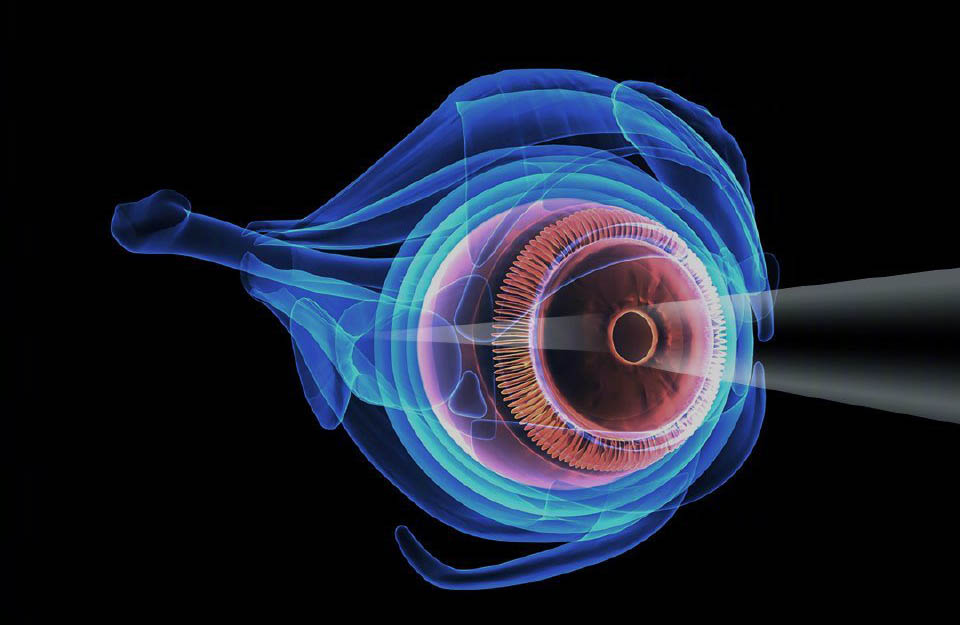 Liquid lenses work in a similar way to the human eye.

To do this, Xiaomi has combined the traditional optical stabilization system, that is, a mechanical system, with optical lens technology. In this way, the optical grade liquid, after receiving the mechanical stimulus, will vary its behavior , achieving an almost instantaneous focus.

In short, a technology will first of all revolutionize that, as we said, will mark a before and after in mobile photography.