Xiaomi's first folding smartphone is showing signs again. This time it does so through another official certification, thereby confirming part of its characteristics such as its storage and amount of RAM.

Under the model number M2011J18C , which could end up being called Xiaomi Mi Mix Fold or Mi Mix 4 Pro Max , it has been certified in China, letting us see its different variants. Among them we find one with 12GB of RAM or another with no less than 16GB .

In addition, its storage will not be left behind either, since according to this certification, Xiaomi's first folding smartphone will have 512GB of internal storage . A quite remarkable capacity and also, the only one it will have. 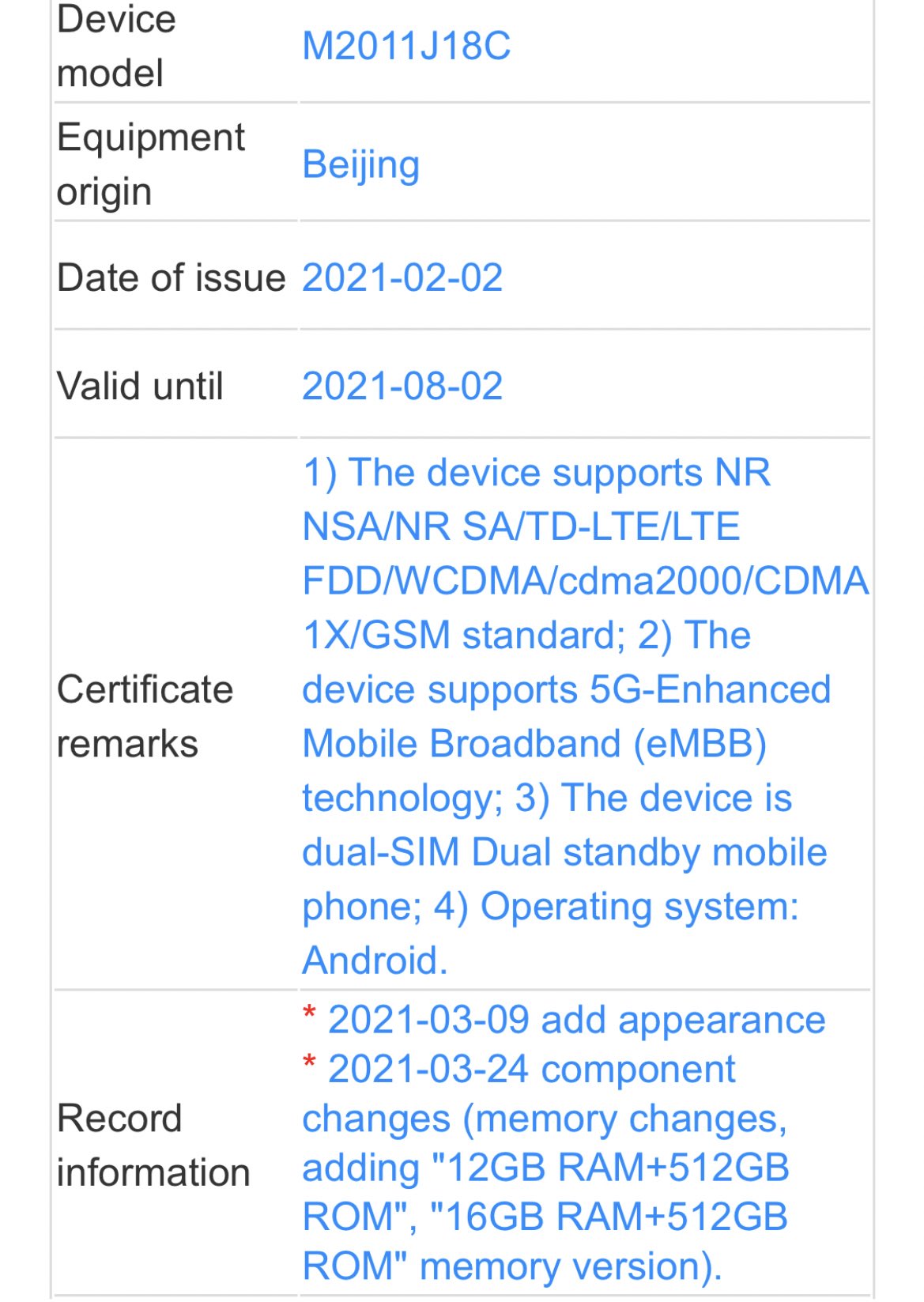 Beyond this, this new certification confirms certain characteristics of the most common such as its 5G connectivity or its Dual SIM support. Of rest and unfortunately, no more details about its characteristics are revealed. 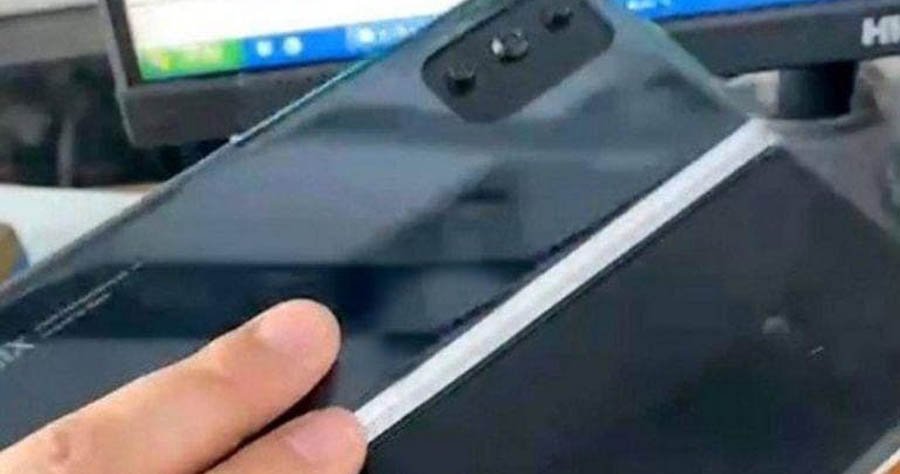 Let's not forget that everything indicates that it will be next March 29 when we know new details of Xiaomi's first folding smartphone. Either its full debut or a new track that reveals what its design or internal characteristics will be like.

The entry The Xiaomi folding smartphone and part of its characteristics can be seen again was first published in xiaomist: Xiaomi news and news website .