What was already rumored, has just been confirmed. Throughout the early morning, Xiaomi has made official the return of its Mi Mix Series , another new addition that we will know in detail on March 29 next to the debut of the Xiaomi Mi 11 Pro and Mi 11 Ultra .

It was clear that the return of the Mi Mix Series was just around the corner . The numerous rumors and all kinds of certifications predicted the return of what is probably Xiaomi's most anticipated series of smartphones.

Of course, Xiaomi has not wanted to leave any details about it, although everything indicates that the Mi Mix Series will debut again through the first folding smartphone of the firm , specifically with which it could be the Xiaomi Mi Mix Fold or Xiaomi Mi Mix 4 Pro Max . 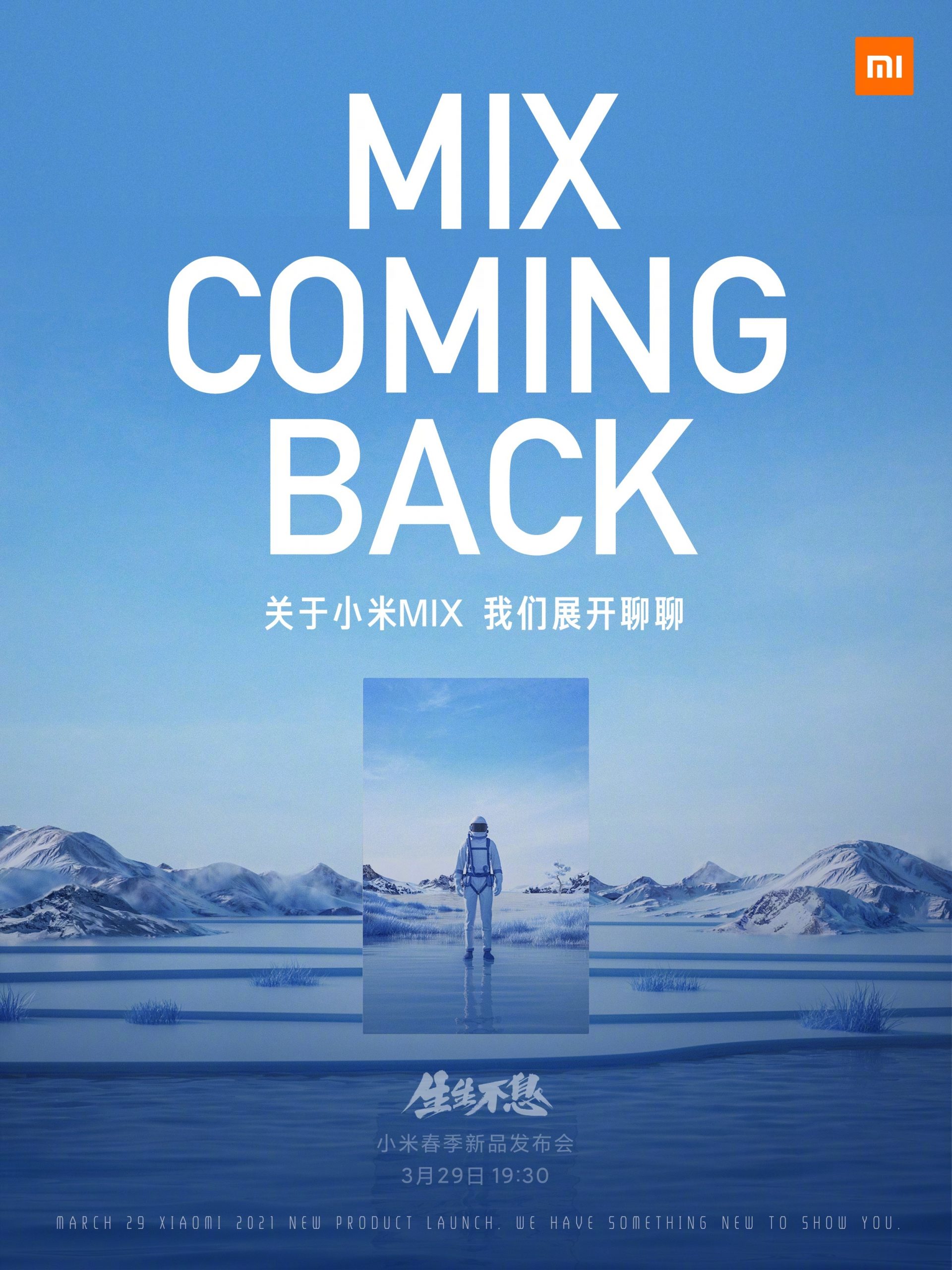 If we take into account the variety of renders that have been published, as well as their supposed leaked images, this March 29 will be a great day , in which we will finally meet the first Xiaomi folding, in turn giving rise to the return of the tablet. 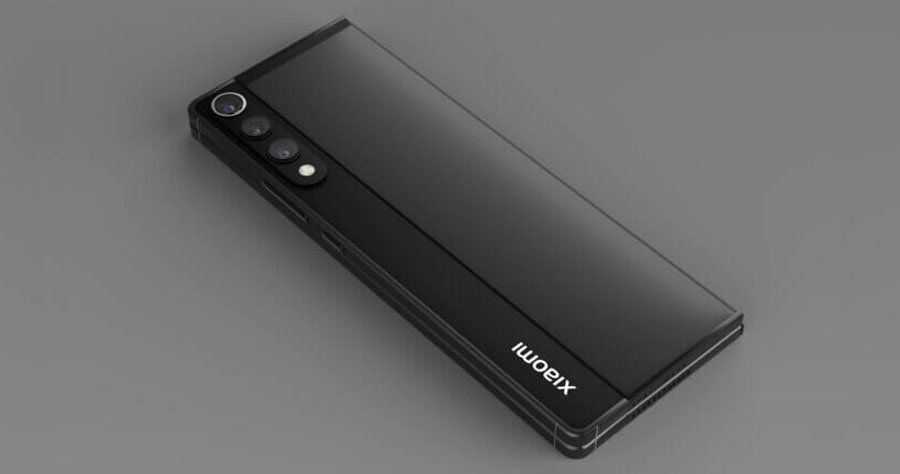 Although the design of this folding smartphone could be very similar to the one found on these lines , to date we have no leak through TENAA to confirm its design. Even so, there are only a few days left for the event, which will undoubtedly be one of the most incredible of the year.

The entry Xiaomi confirms the return of the Mi Mix Series this March 29, it was first published in xiaomist: Xiaomi news and news website .