Amazfit T-Rex Pro, a new smartwatch that we can even wear diving

As planned, today the new Amazfit T-Rex Pro has been made official, a smartwatch that is proof of almost everything, which we can take with us even when diving thanks to its 10 ATM certification.

Like the previous model, the new Amazfit R-Rex Pro arrives on the market as one of the most resistant smartwatches , with numerous military resistance certifications. In addition, this time it does so with certain improvements focused on monitoring our body.

In itself, the Amazfit T-Rex Pro maintains the same design lines, demonstrating its high degree of robustness. And, according to the manufacturer, this new watch has passed more than 15 military tests, being resistant to extreme temperatures, ice or even salt mist. 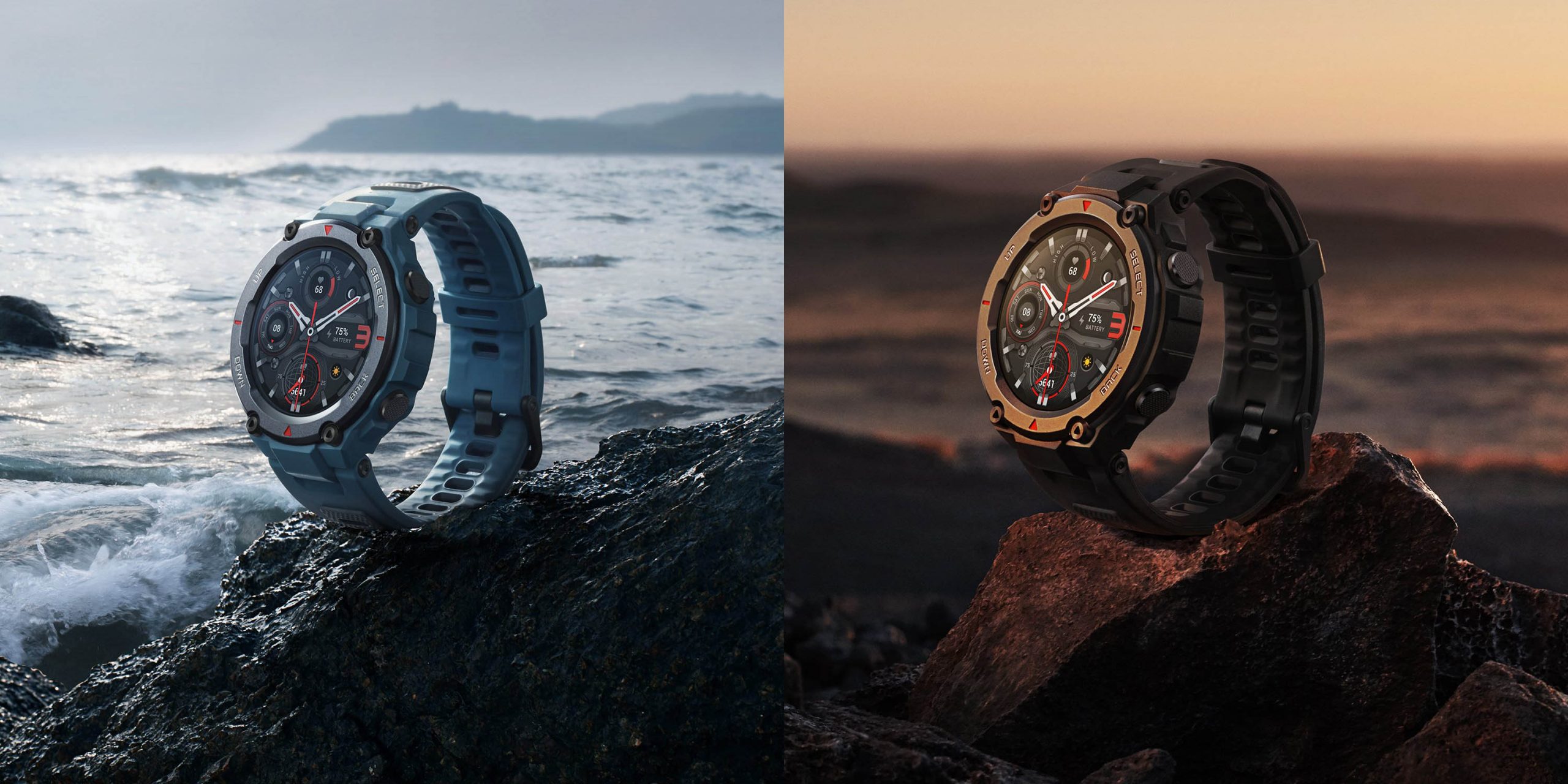 The new Amazfit T-Rex Pro is presented as a watch of just 59.4 grams which integrates a 1.3-inch HD AMOLED screen . This is covered by an outer edge, which has been carefully polished, providing not only robustness, but also a quite striking finish. 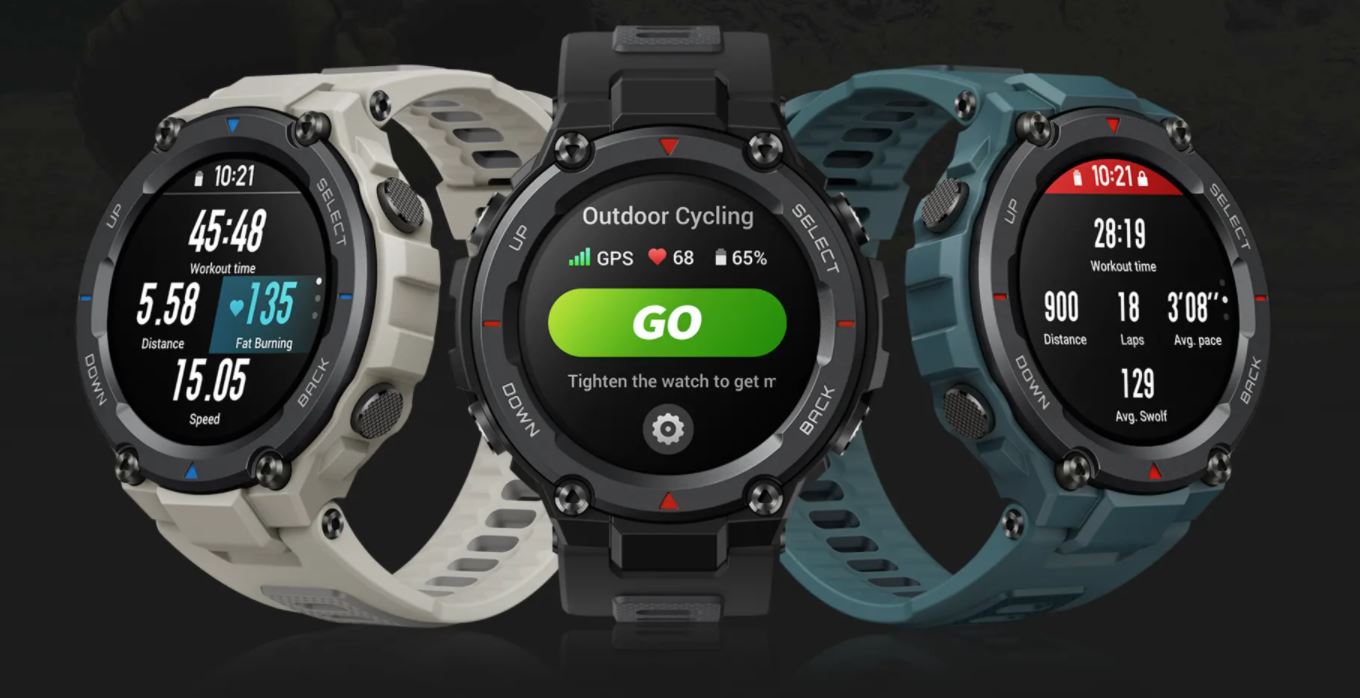 Among its features we find an advanced heart rate and blood oxygen saturation reading system. In addition, a barometer and altimeter capable of indicating the height above the sea at which we are is added. In this version 10ATM waterproofing is also added, allowing us to submerge it up to 100 meters deep.

To all this is added up to 100 sports modes , sleep monitoring and the classic records of steps, calories consumed and sedentary reminders. In addition, this new smartwatch adds four of the most important positioning systems : GPS, GLONASS, BeiDou and Galileo.

As far as autonomy is concerned, the Amazfit T-Rex Pro adds a 390mAh battery capable of offering an average duration of up to 18 days . A system of POGO type magnetic pins is used to charge it, which will facilitate the charging itself.

Price and availability of the Amazfit T-Rex Pro 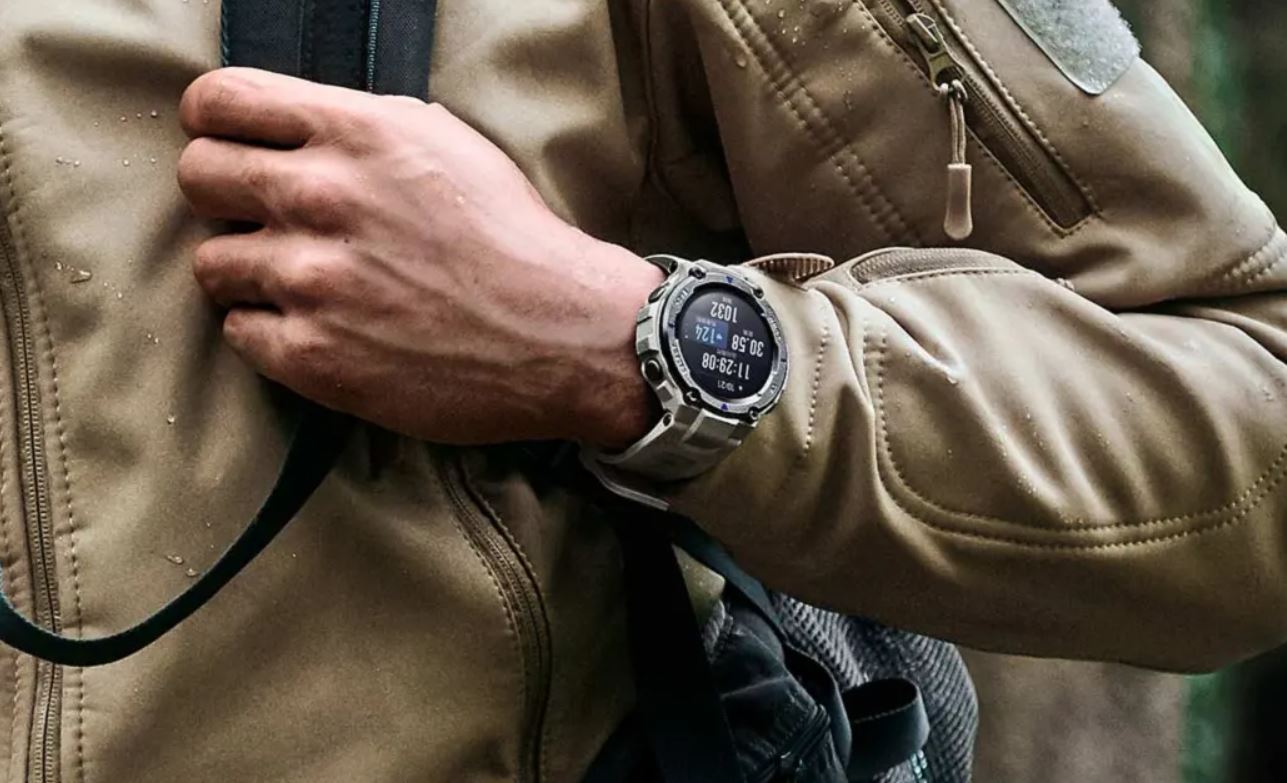 The price of the new Amazfit T-Rex Pro is 169.99 euros and is available in black, gray and blue. To buy it, we can do it through the official Amazfit website .

The entry Amazfit T-Rex Pro, a new smartwatch that we can even wear diving, was first published on xiaomist: Xiaomi news and news website .