Again the Redmi K40 Series is once again the protagonist of the latest news. On this occasion, a new advertising teaser reveals its design once again, as well as its more than 230,000 reservations without ever having been presented.

Finally, the leaks were right and the Redmi K40 and K40 Pro will have a design inspired by the Xiaomi Mi 11 , incorporating a set of cameras very similar to those of the latest Xiaomi flagship where its large main sensor will stand out.

In addition, there is not everything, although the Redmi K20 had a very striking gradient and shine effect, this new generation will incorporate a textured design , inspired in turn by Chinese crafts aimed at creating knives and other objects created by hand. 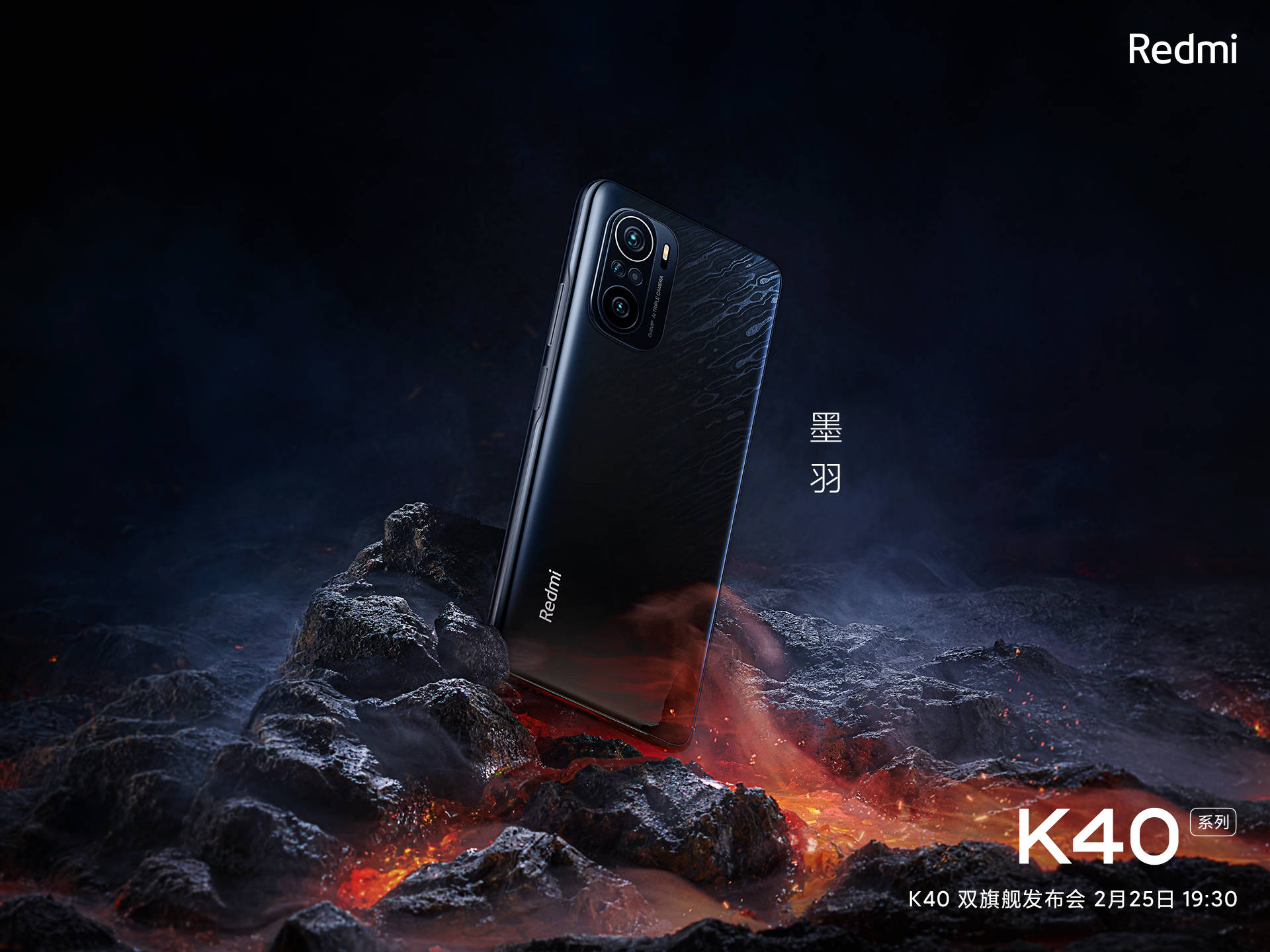 Likewise, Xiaomi has unveiled the battery that we will see in these new Redmi K40 and K40 Pro. On this occasion, its 4,520mAh capacity, enough autonomy to exceed a day's duration in most cases.

The Redmi K40 already have more than 230,000 reservations 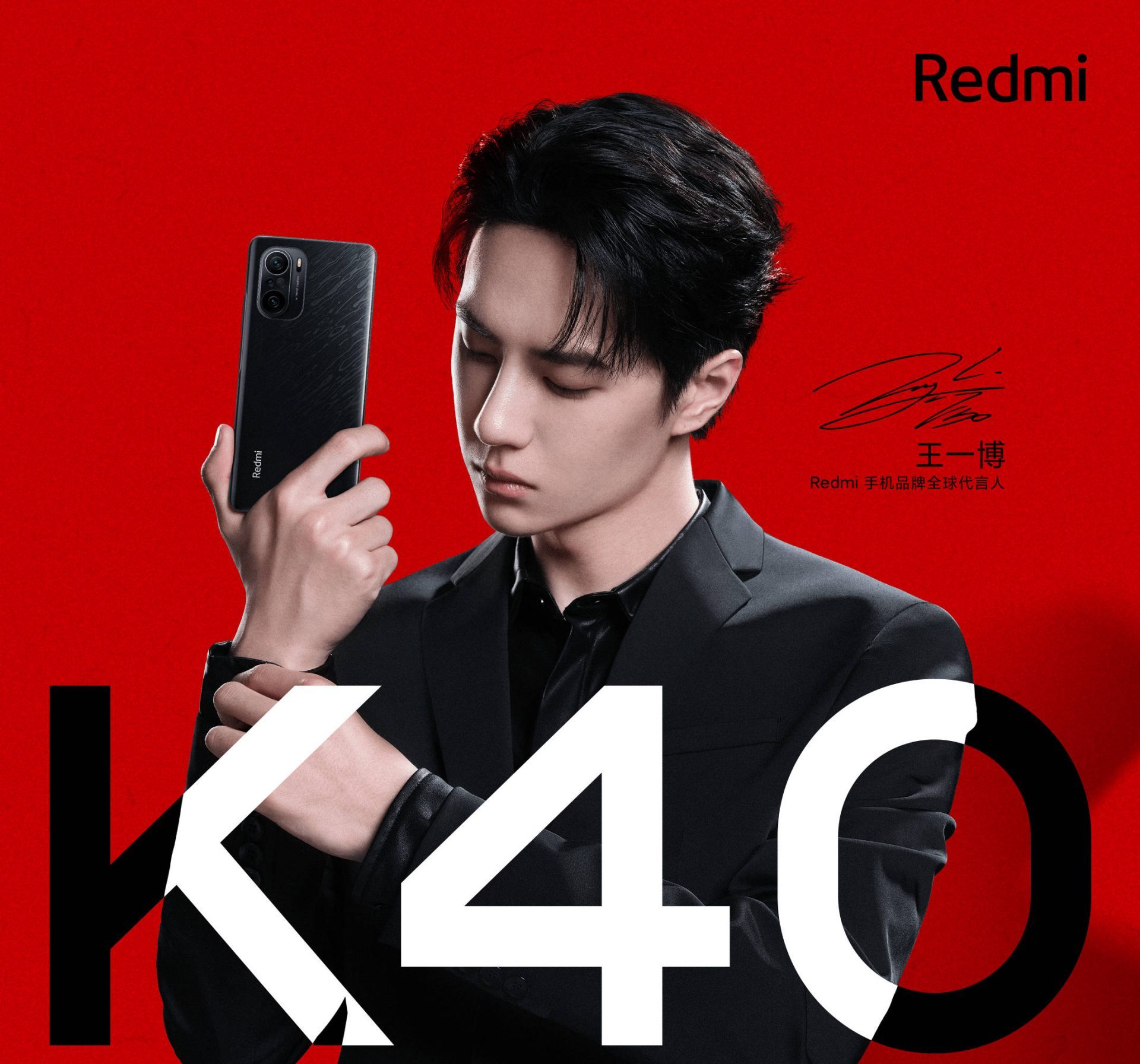 But there is not everything, Xiaomi has revealed that its new Redmi K40 Series already has more than 230,000 reservations , all despite the fact that they have not yet been presented, so their characteristics and price are unknown except for those we have thanks to this leak .

It is clear that the Redmi K40 and K40 Pro are once again causing a sensation as it already happened with their first generation, the Redmi K20. Two authentic " flagship killers " that will arrive loaded with technology at a reasonable price.

Beyond that, it will be this next February 25 when we know the details of this new generation of Xiaomi smartphones and probably some other surprise such as its new RedmiBook Pro .

The entry Xiaomi shows us again the Redmi K40 and its spectacular textured design was first published on xiaomist: Xiaomi news and news website .