A few days before its official presentation takes place, Xiaomi has shown for the first time a real image of its next Redmi K40 . A terminal that will stand out for becoming the new "flagship killer" of this 2021 and whose design is largely inspired by that of the Xiaomi Mi 11 .

On February 25, Xiaomi will present its new Redmi K40 and K40 Pro in China, being able to become the POCO F3 Pro line of smartphones. Although, to date we only had rumors, now we know what its back will be like and some other details .

As we can see in the following image, published by Xiaomi on Weibo, the Redmi K40 or Redmi K40 Pro will have a set of cameras very similar to the layout and design of the Xiaomi Mi 11: 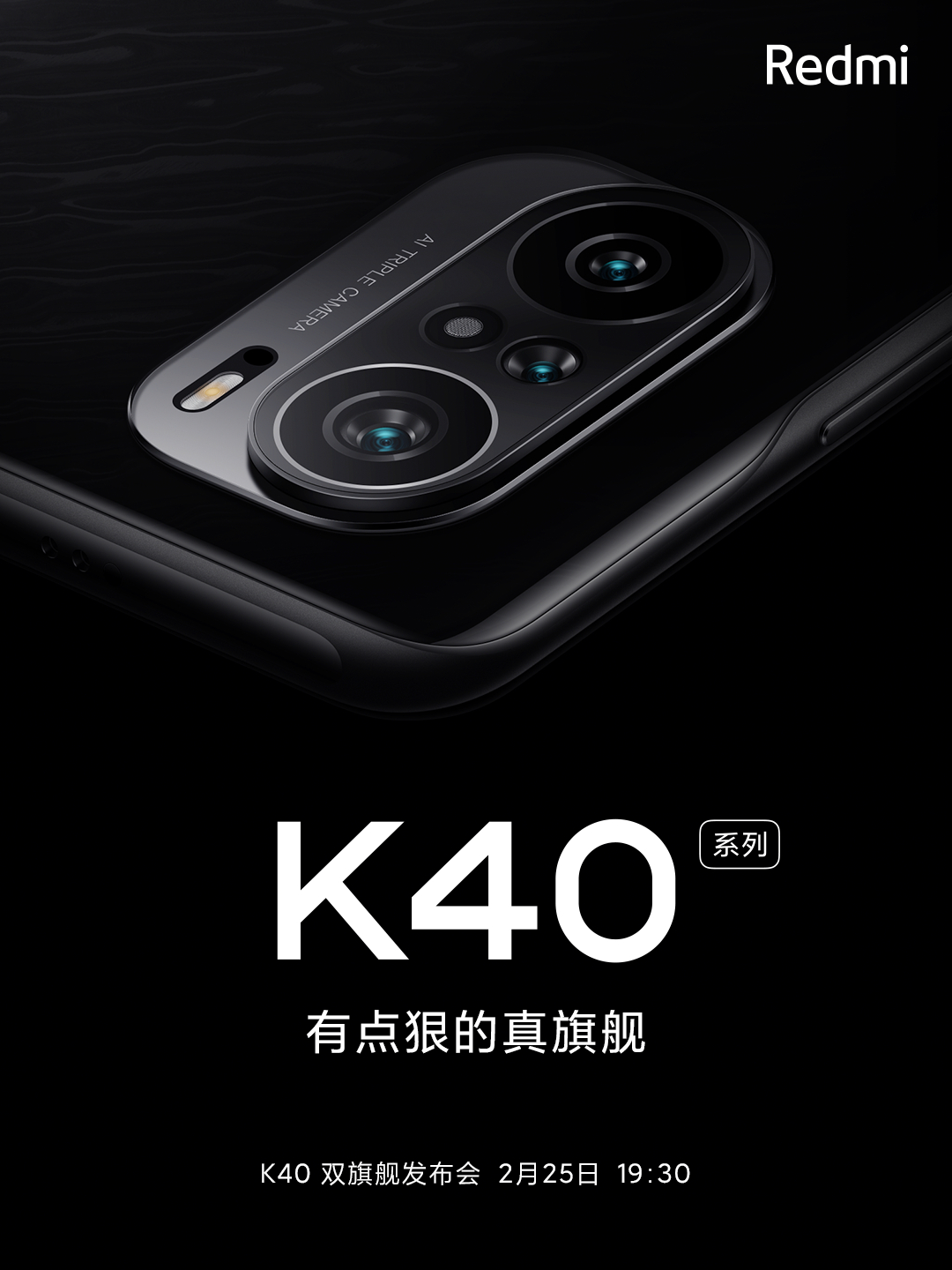 In itself, this new smartphone will have a total of three cameras ; a main sensor probably 108MP, a wide angle and a secondary telemacro type camera. A set of the most interesting, which could be almost at the height, at least in hardware, that of the Xiaomi Mi 11.

YOU MAY BE INTERESTED: The Redmi K40 will have the best non-curved AMOLED screen on the market

Beyond this, Xiaomi has not yet revealed more details in this regard, although everything indicates that the Redmi K40 Pro Series will be characterized by carrying the Snapdragon 888 and incorporating a non-curved AMOLED screen of a very good quality.

For its part, the Redmi K40 model could carry a Snapdragon 870 or even the latest released by MediaTek, the MediaTek Dimensity 1200 . What is clear is that this new range of smartphones will give much to talk about, adding features at the height of the high-end but for less money.

The entry Xiaomi shows us the first real image of its new Redmi K40 was published first in xiaomist: Xiaomi news and news website .