While Xiaomi shows us the most advanced technologies such as its latest smartphone concept with a Quad-Curve WaterFall screen , the firm seems to have more plans to surprise us with other most curious technologies .

So at least it seems to be demonstrated by its latest patent registered in China, which describes a curious smartphone design, equipped with a total of four cameras , each one located in the corners of the back of it .

Although in the past manufacturers such as LG and HTC have already dared with these types of smartphones, Xiaomi seems to want to revive 3D photography despite the fact that terminals such as the LG Optimus 3D or the HTC Evo 3D did not finish curdling. 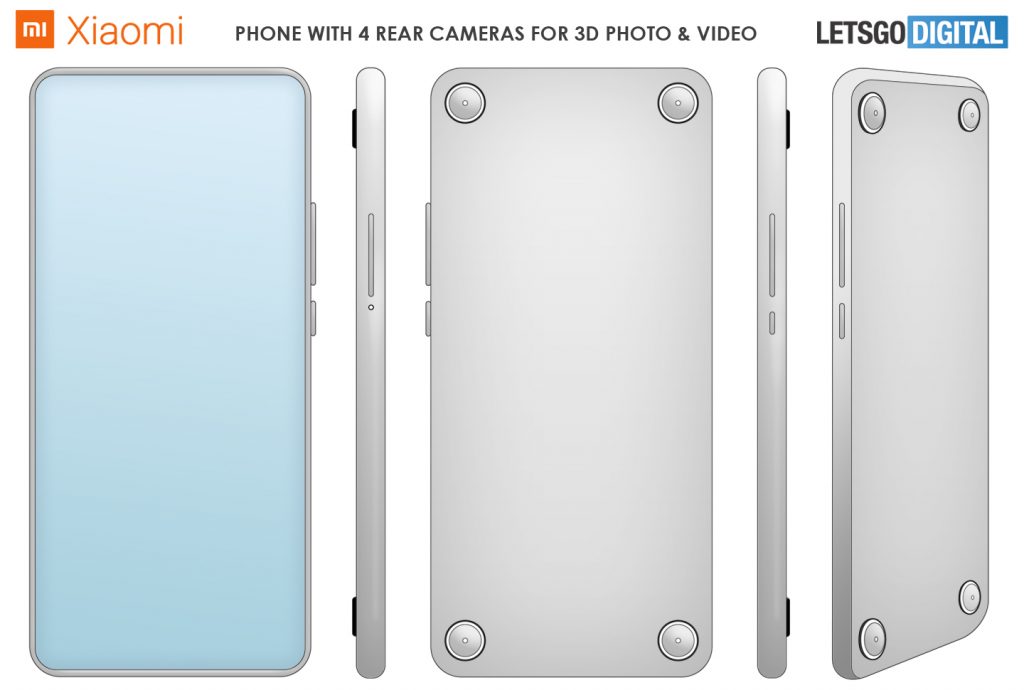 Even so, Xiaomi already thinks of a smartphone, all screen by the way, with four large cameras provided in each of the corners of the terminal in order to achieve a 3D effect in the captured photographs. 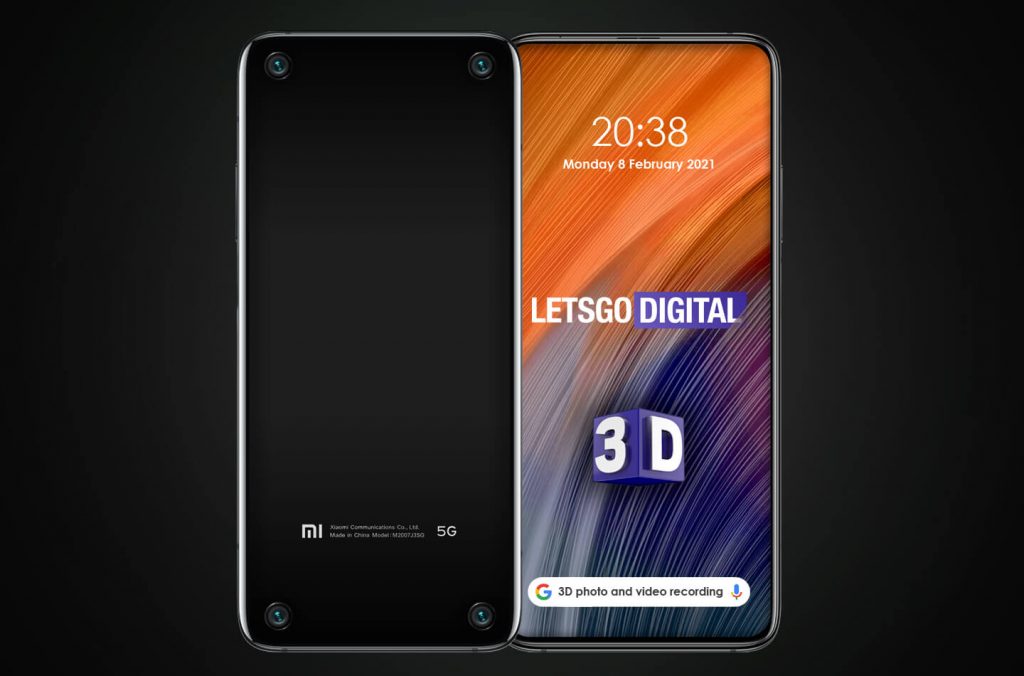 Render made from the patent registered by Xiaomi.

At the moment, it is only a patent , so only time will tell us if this idea really ends up being a reality or if instead, like so many other patents, it is forgotten as just another curiosity.