Xiaomi changes its mind, its first electric vehicle could arrive in the future

For some time, it has been rumored the possibility that Xiaomi would fully enter the car market with its first electric vehicle . Even so, Xiaomi has always denied this information, until now it seems ... it has changed its mind.

As reported by iFengNews , variant sources have recently stated that the Chinese technology giant is planning to design its own electric vehicle . A project that would also be led by Lei Jun , CEO of Xiaomi, being responsible for the birth of the first "Mi" car.

This news comes to us after the great growth that the electric vehicle market has experienced and the stagnation expected for the mobile telephony market. That is why it would not be surprising if Xiaomi finally entered the electric car market in one way or another. 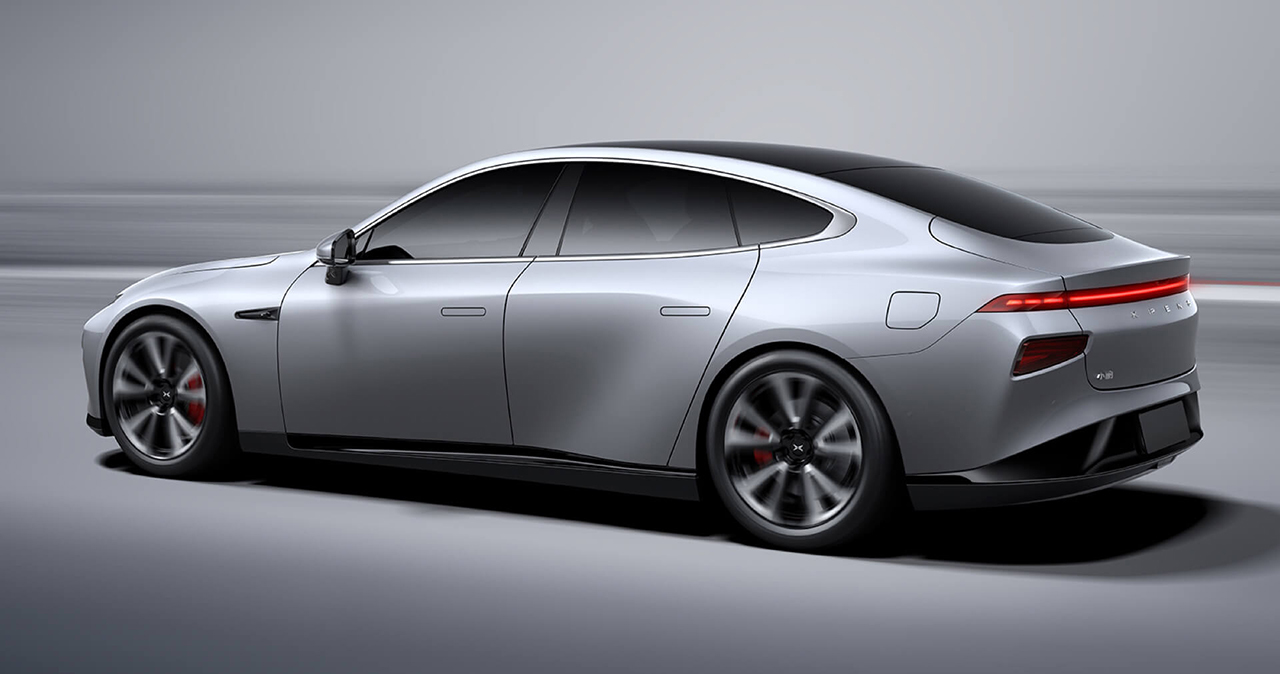 Xpeng, one of the most famous electric vehicles in China.

In addition, as a consequence, this news has caused Xiaomi shares to have experienced new growth , increasing their value by 6.42% in the last 24 hours. 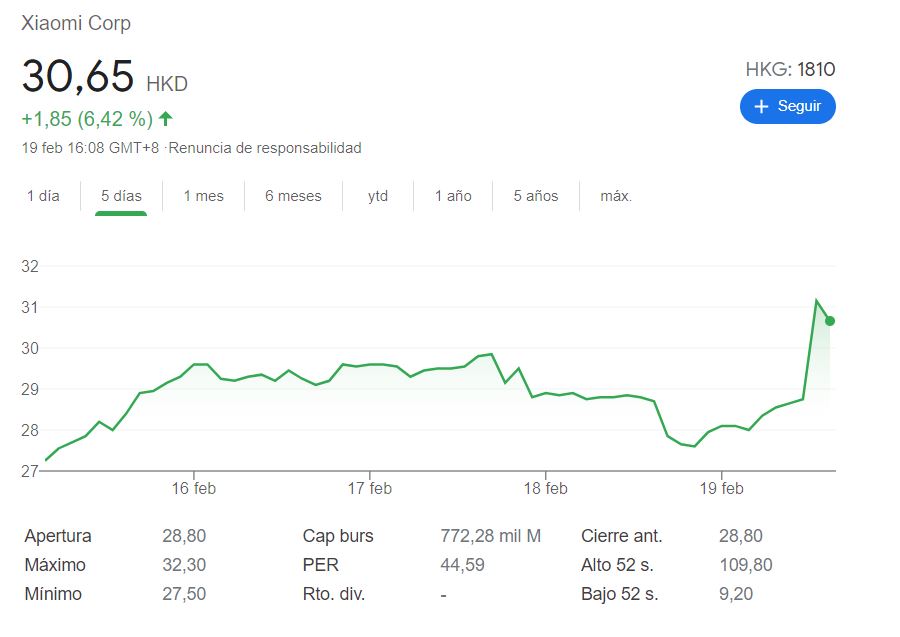 Increase in the value of Xiaomi Corp. after the news of its first electric vehicle.

Even so, Xiaomi has not yet ruled on the matter , so this report is waiting to be confirmed officially. Only time will tell if Xiaomi finally decides to enter the electric vehicle market and in what way.

The entry Xiaomi changes its mind, its first electric vehicle could arrive in the future, it was first published in xiaomist: Xiaomi news and news website .