In mid-2020, Xiaomi presented its first Redmi TV Max in China , a gigantic 98-inch television whose installation requires the use of a crane and which is now being renewed with an even larger version .

This has been properly confirmed by Xiaomi through its social networks, announcing that this February 25 , together with the debut of the Redmi K40 and K40 Pro, a new TV will be released under the Redmi Max Series , this being even bigger.

Literally, Xiaomi has said " the surprise will be even bigger ", predicting that its new Redmi TV Max will far exceed 100 inches , thus becoming one of the largest televisions on the market, at least for its price. 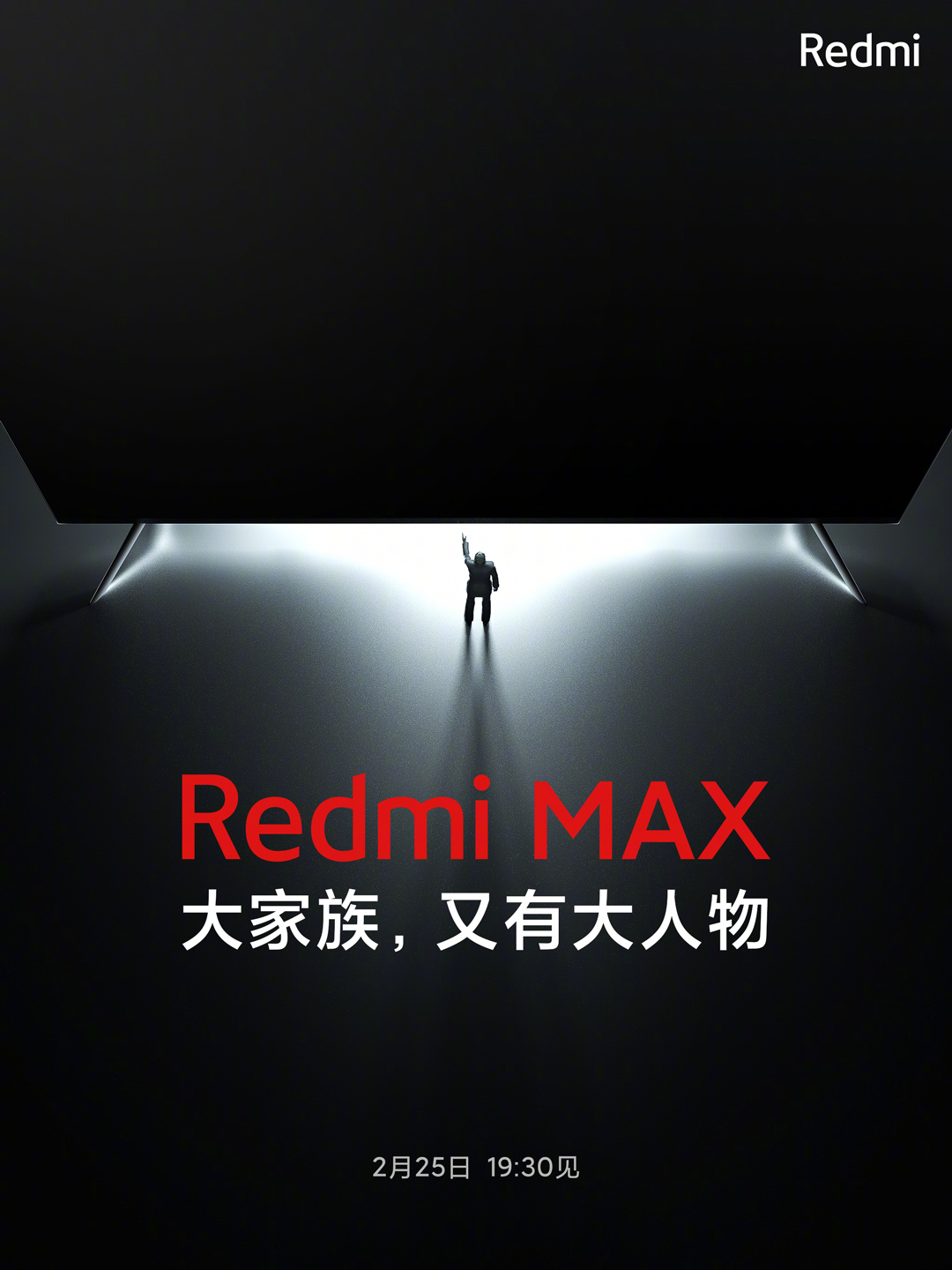 Advertising teaser for the new Redmi TV Max over 100 inches.

Although the 98-inch Redmi TV Max already required the use of a crane , we do not want to imagine how big this new TV will be. Of course, its size will make it only suitable for large homes or where there are at least enough meters between the wall and the sofa.

An option that is also quite interesting for locals and bars, so if, for now, no Redmi TV has managed to cross the borders of China and reach the European market. Hopefully these exciting televisions will eventually take the first step in their global expansion.

The entry Xiaomi already has its new Redmi Max television ready and will exceed 100 inches was published first in xiaomist: Xiaomi news and news website .