Although on March 4 we will know all the details of the Redmi Note 10 and Redmi Note 10, apparently there will also be a new Redmi 10 that has been recently certified, revealing its first details.

Although its debut could take place later than the rest of the Redmi Note 10 Series, Xiaomi seems to have its new Redmi 10 ready to renew the entry range. A fairly simple terminal while still being interesting, inside which we would see a MediaTek processor with 5G .

This is revealed by one of its first certifications under the model number M2103K19PY, which in turn reveals a possible arrival to the global market under the POCO brand . In itself it would be a most economical smartphone, but with 5G thanks to the great quality / price ratio of its MediaTek processor. 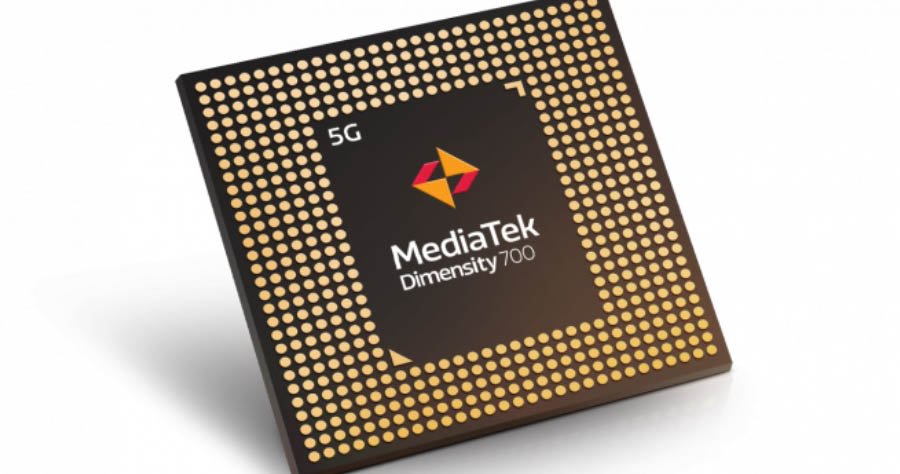 Inside this Redmi 10 / POCO we could see the MediaTek Dimensity 700.

Beyond that, its first features reveal that its code name will be " Camellia ", apparently incorporating a 48MP main camera and a depth sensor. In addition, there will also be a variant called " Camellian " that would add a third macro type photographic sensor.

For the rest, everything remains unknown, although it is expected that we will soon know the first details of this new generation that will apparently revolutionize the 5G market, providing a great step towards the transition from 4G.

The entry There will also be a Redmi 10 that promises to revolutionize the 5G market was first published on xiaomist: Xiaomi news and news website .