As usual and as its presentation approaches , Xiaomi has again revealed certain characteristics of the Redmi K40 Pro . On this occasion, the firm tells us about its screen, an AMOLED panel at the height of the Xiaomi Mi 11, which also hides certain surprises .

Although yesterday its photographic module inspired by the latest Xiaomi flagship was unveiled, today it has been made official that the Redmi K40 Pro will have a Samsung E4 panel , thus positioning itself at the same level as the Xiaomi Mi 11 but with a great improvement.

And it is that, in addition to being a flat panel, that is, it will not use that curve on its edges that so many dislike , its selfie camera will be the smallest that we have seen in the market , achieving greater use of its front .

Xiaomi will not cut expenses on the Redmi K40 Pro screen 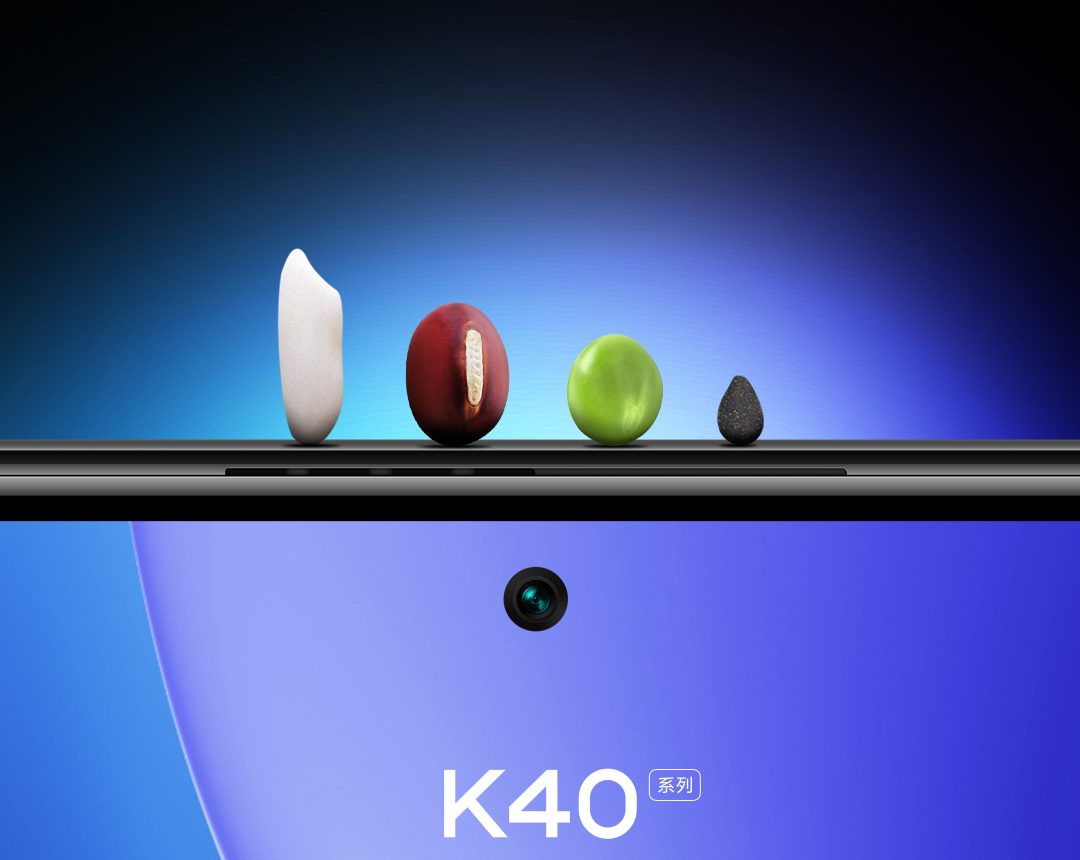 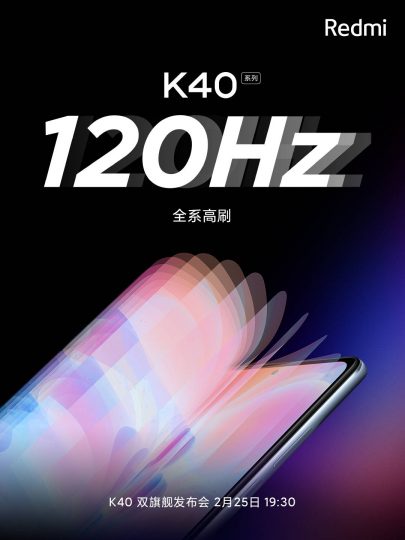 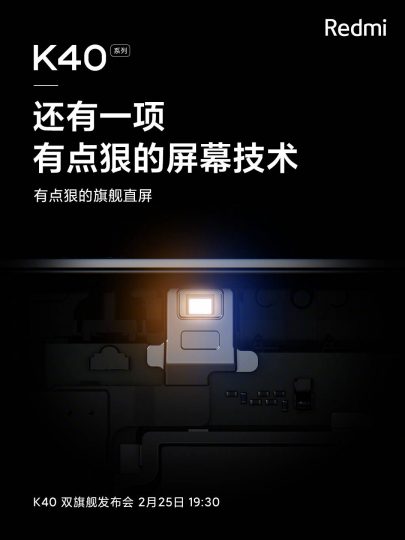 But there is not everything, it will have a high color gamut of 100% P3 with 10-bit color representation . To this is added a contrast of 5,000,000: 1, HDR10 + support and Corning Gorilla Glass 7 protection technology capable of protecting it from falls of up to 2 meters in height or pressures of up to 100Kg.

Spectacular, right? Well, there is not everything, as explained by Xiaomi, the selfie camera used in the Redmi K40 Pro will be the smallest that has been marketed in a smartphone, thus achieving that its visibility on the screen is much lower than that of the Xiaomi Mi 11.

In short, this Redmi K40 Pro seems to be made so that we forget the Xiaomi Mi 11. Its screen, in combination of a Snapdragon 888 and stereo audio technologies, WiFi 6, among others, will make it a more attractive option, especially for counting with a lower price .

The entry The Redmi K40 Pro and its spectacular screen will make you forget the Xiaomi Mi 11 was published first in xiaomist: Xiaomi news and news website .