The leaked information says that the Redmi Note 10 with model number M2101K7A is equipped with Snapdragon 678 mobile platform, IPS screen and 48-megapixel quad-camera. There may be different types such as 4 GB RAM + 64 GB storage and 6 GB RAM + 128 GB storage. It may also be available in colors such as white, green, green, blue and black. 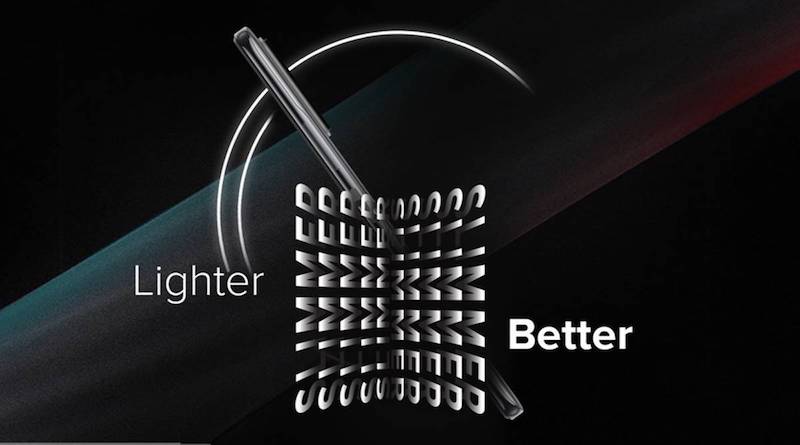 While there is speculation that the Pro will have an AMOLED display, the rumor has it that both phones have IPS screens that offer a refresh rate of 120Hz. The Note 10 Pro may use the Snapdragon 732G chipset and 64-megapixel quad-camera settings, while the Pro Max 5G may come with the Snapdragon 768G and 108-megapixel quad-camera system. Both phones may have a 5,050 mAh battery.