POCO launches its logo and presents its new mascot, reaffirming its independence

POCO , that supposedly independent brand but that is still hugging Xiaomi, has today officially presented its new logo and mascot . A quite bold and striking logo that apparently has a very special meaning. 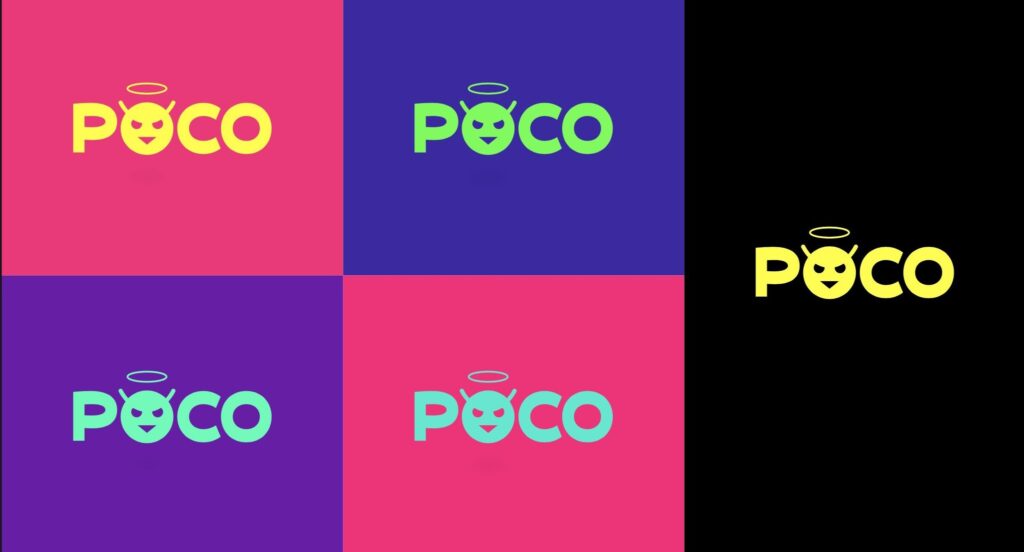 The new POCO logo becomes formed by an «O» represented with the face of its new mascot . A mascot that has been a kind of devil with a halo, resulting in a most curious logo.

But beware, this new mascot has a very special meaning, representing four of its most representative characteristics . Its aureole, antennas, eyes and mouth, have a special meaning as explained by the Xiaomi subsidiary.

The world's a clown car.
Full of countless

s doing the SAME ACT.
MAD is here to break you out!
Who's in for a BALL-er time ?! #MadeOfMad pic.twitter.com/1AJdhugsk5

As we can see in the image below and under the slogan " Made of Mad ", each component of POCO's new "mascot" comes to have a meaning: 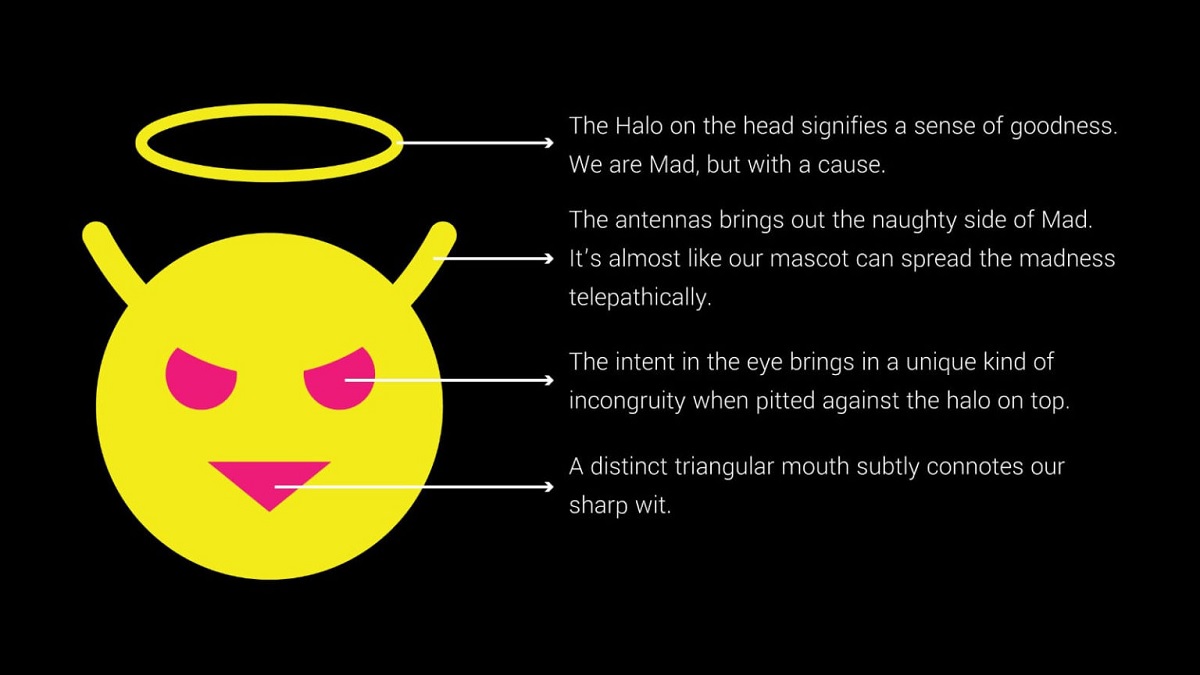 In addition, with this new logo and mascot, POCO has wanted to reaffirm its independence from Xiaomi. Something that we still doubt, although right, unique terminals such as the POCO X3 NFC or the POCO M3 , demonstrate small steps to be truly an independent brand.

That is, for now this new logo has only been presented by POCO India , so it is unknown if it will also be used and its mascot in the international market or if instead it will only be aimed at the Asian market.

The POCO entry has a new logo and presents its new mascot, reaffirming being independent, it was first published on xiaomist: Xiaomi news and news website .