Although this Monday, February 8, the new Mi 11 Series will debut in our market , two new products will also be presented, among which we find what is probably one of the most anticipated from Xiaomi .

In addition to presenting the Xiaomi Mi Electric Scooter Pro 2 Mercedes-AMG Petronas F1 Team as we already anticipated this morning, according to 91Mobile , Xiaomi will announce the arrival of the Xiaomi Mi QLED TV 4K , one of its latest televisions, to the global market.

In this way, Xiaomi will finally introduce the range of televisions that we all expected , since as many of you will know, the Mi TV 4S Series that is currently being sold, already has many years behind it, at least in China.

Xiaomi Mi QLED TV 4K, a 55-inch TV that will undoubtedly sweep away

If we remember, the Xiaomi Mi QLED TV 4K 55 debuted just a few months ago outside of China, specifically in India. Among its features we find a 55-inch QLED panel and a resolution of 3,840 × 2,160 pixels (4K) capable of offering the advantages of an OLED TV but with less, but not zero, degradation. 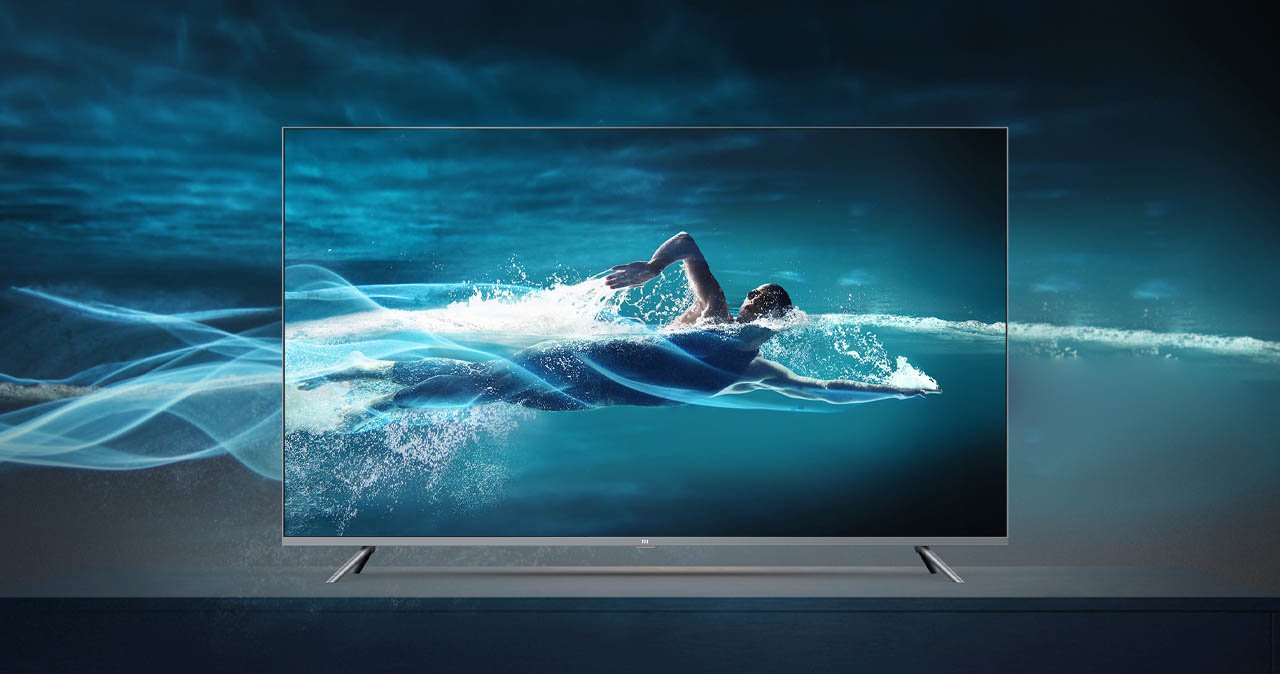 In addition, this TV has HDR10 + support and a total of 6 speakers offering an audio output power of 30W. Likewise, it has 3 HDMI 2.1 ports, thus adapted to the latest technologies that we find on the market and the new Play Station 5.

Without a doubt, this would become one of the most anticipated Xiaomi products to reach our market, thus competing with the high prices of QLED and OLED televisions that we can currently find on the market, since in India, this television is sold for about 600 euros .

The entry One of the most anticipated Xiaomi products will be presented this Monday was first published in xiaomist: Xiaomi news and news website .