If you have entered this article, you are probably considering the possibility of buying a new Xiaomi smartphone. Undecided, surely, below we are going to give you one of the best recommendations that they could give you precisely at this moment that we are living.

Beyond telling you which or not to buy, if you do not urgently need to buy a new smartphone, our recommendation is that you do not do it yet . Right now we are at a point in the year in which an endless number of new models will be launched shortly by Xiaomi, Redmi and POCO.

Although the new Xiaomi Mi 11 will begin to be sold next Monday as the best Xiaomi smartphone launched to date in our market, in a few weeks we will also see new cheaper smartphones that could convince you more than the current models.

In a few weeks we will know an endless number of new smartphones from Xiaomi, Redmi and POCO 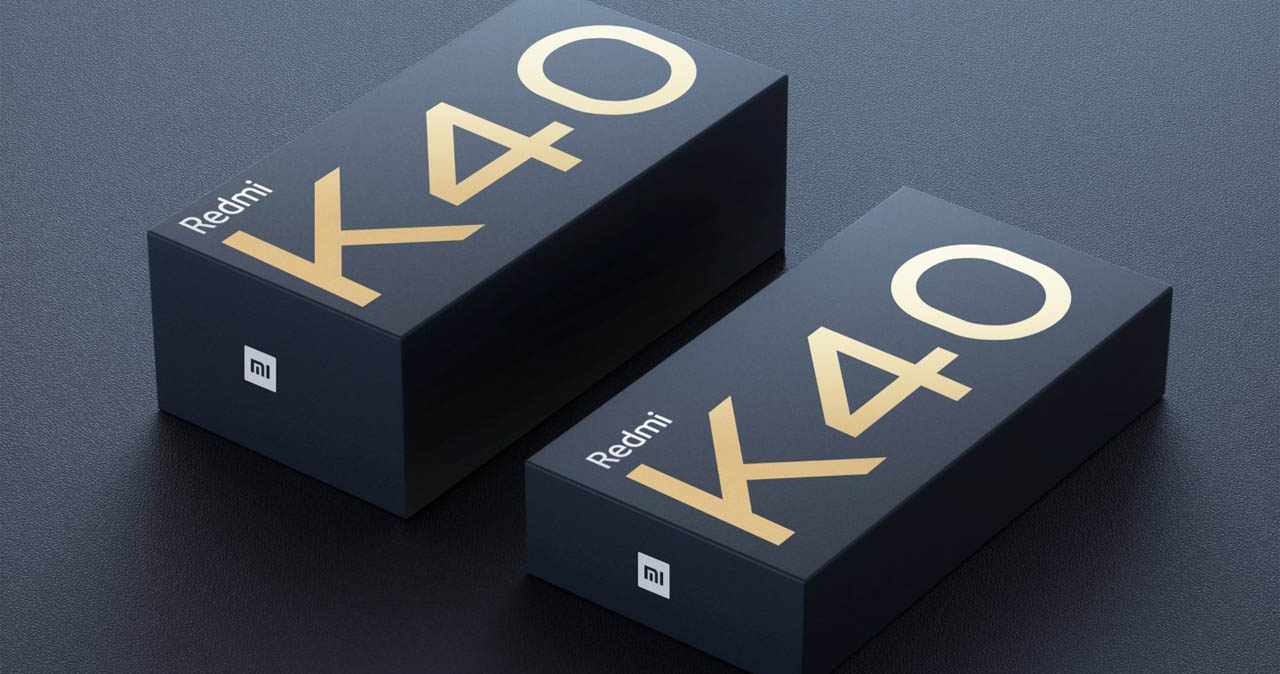 The Redmi K40 will be presented as the economic alternative to the Xiaomi Mi 11.

Without going any further, this February 25 the new Redmi K40 Series will be unveiled , a new generation of mobile devices with a great value for money that could make its debut in the global market as a possible POCO F3 Pro . 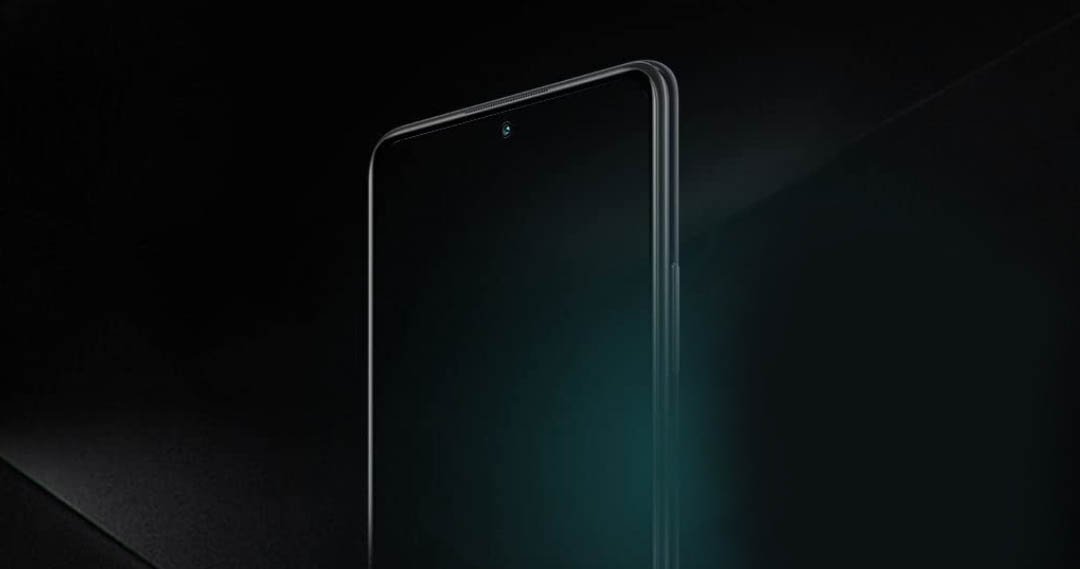 The Redmi Note 10 Series will mark a before and after in design and performance.

But there is not everything, on March 4 the best-known range of Xiaomi smartphones will be released in India , its Redmi Note. Specifically, that day we will know all the details of the new Redmi Note 10 and Note 10 Pro , predicting a great leap in terms of quality and performance compared to the Redmi Note 9 and Note 9 Pro.

In addition, the Xiaomi Mi 11 Lite also seems to be around the corner, incorporating certain high-end features but at a more attractive price. The same happens with POCO, according to the brand itself , we will soon know a new smartphone destined for the international market . 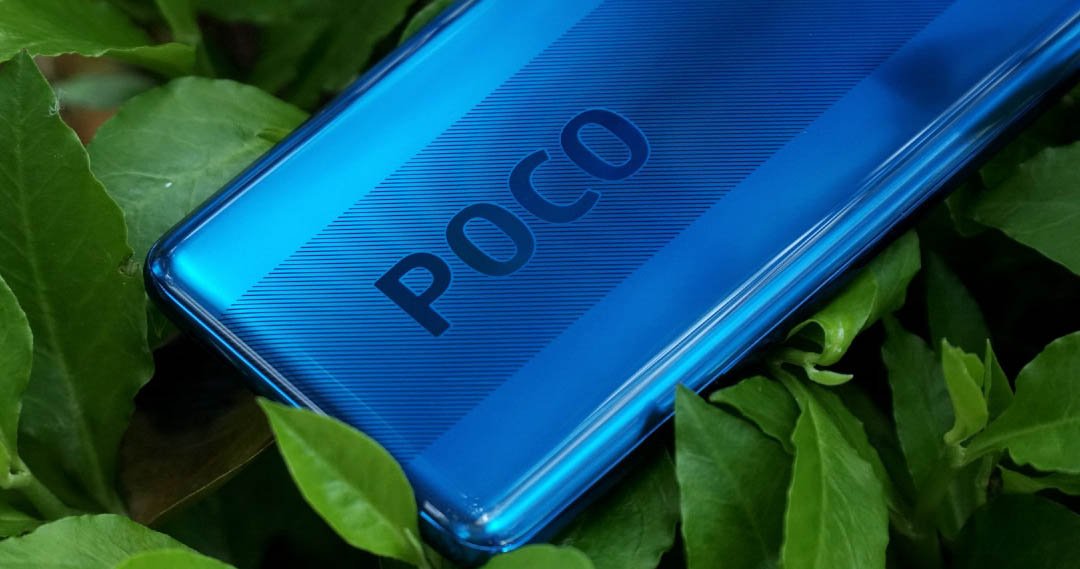 POCO is also preparing for a new release, probably the POCO X3 Pro.

In short, over the next few weeks we will get to know a great variety of new possibilities, which will mean that if you decide today to buy a new Xiaomi, you will end up regretting for not having waited and at least evaluating the options.

YOU MAY BE INTERESTED: Looking for a new smartphone? These are the three best-selling Xiaomi of the moment (January)

In addition, if these new smartphones do not convince you, that a new generation makes its debut will mean a reduction in prices in the models that we can buy today , so if you are not in a hurry or you need a smartphone urgently, the best recommendation is that you wait.

The entry If you are thinking of buying a new Xiaomi before you should know this was published first in xiaomist: Xiaomi news and news website .