Xiaomi opened thousands of Mi Stores in one day

When Xiaomi started its smartphone business, it had only an online marketing strategy. Over the past few years, however, Xiaomi has made more efforts to market itself offline, opening many offline stores, especially in China and India. In November last year, Lu Weibing, vice president of Xiaomi Group and general manager of the Redmi brand, commented on Xiaomi stores. "Next year, every country will have a Xiaomi Home (Mi store) so that every Xiaomi fan will have a Xiaomi home nearby," he said. 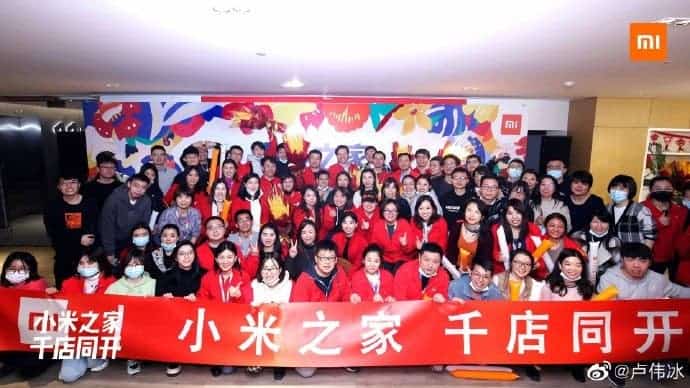 Now, a recent report states that Xiaomi has recently opened more than a thousand stores across China. The interesting part of the report is that Xiaomi has opened these stores simultaneously. For Lu Weibing and Xiaomi Business in China, these mass new stores have three major advantages.

Xiaomi Mi stores are now available in every province of China

According to him, Xiaomi has not opened thousands of stores in one place, but the new Mi stores are scattered in 30 provinces and 270 cities, which is a good expansion for this Chinese manufacturer. In addition, these stores have multiple products and may not offer the same products. While some are specific to some products (smartphones, Mi Homes, etc.), others may be a combination of all products. It depends on the market priority in that city or province. 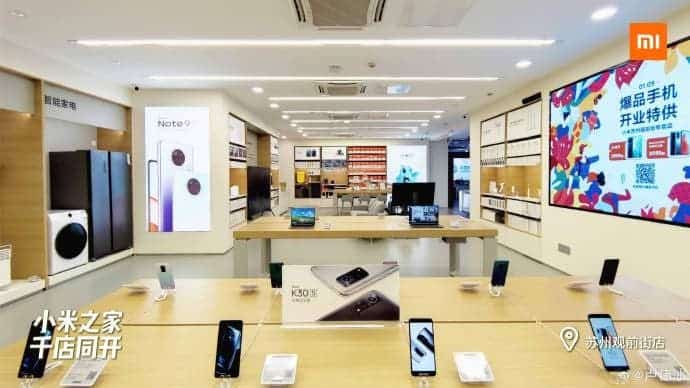 So far, the total number of Mi Home stores in China has reached more than 2,000 stores. Xiaomi is working on this issue in full coverage from city to city across the country. In addition, Lu Weibing claims that this move is Xiaomi's starting point and the next goal is to ensure the presence of the Xiaomi store in all areas. Xiaomi will work with partners from all over the country to open Mi Home in any city in China and every Mi fan has a Mi Home nearby.

Xiaomi opens thousands of Mi Stores in one day For the first time in Xiaomist.Com . appeared.