The new Xiaomi Mi 11 does not stop being sold in China. With more than 500,000 units sold in a few days, it has become not only the most powerful smartphone of the moment , but also the best-selling high-end in the Asian country.

Still, its screen has a feature that does not quite convince in China. The format of its corners has turned out to be less colorful and symmetrical than that of other terminals such as the Xiaomi Mi 10 Ultra or even the Samsung Galaxy S20.

As can be seen in the cover image or in the images below, when adding a Quad Curve screen, the Xiaomi Mi 11 shows less rounded and symmetrical corners than we are used to seeing. 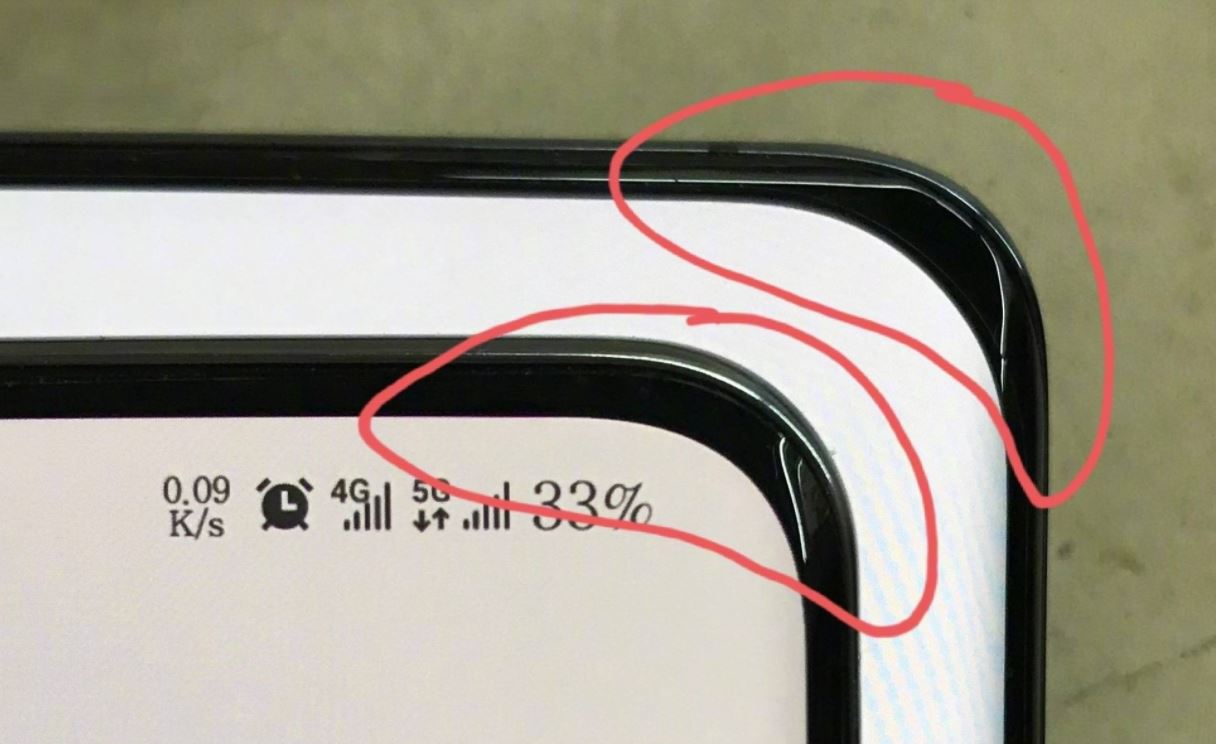 This makes the black frame that surrounds the panel much more pronounced in the corners , thus reducing the field of view of the screen itself. If we compare the corners of the Xiaomi Mi 11 against those of the Samsung Galaxy S20 we will see the difference.

The Xiaomi Mi 11 adds some rather unusual corners

There is also a big difference compared to the corners of the Xiaomi Mi 10 Ultra, being more rounded and less pronounced towards the inside of the panel. A priori, everything seems to be because of the screen with four curved edges that we do not find in the Xiaomi Mi 11.

Although in China its sales have been a success, criticism of this aspect of the Xiaomi Mi 11 does not stop emerging . So much so that even several memes like the one we can see in the cover image are circulating on Chinese social networks. 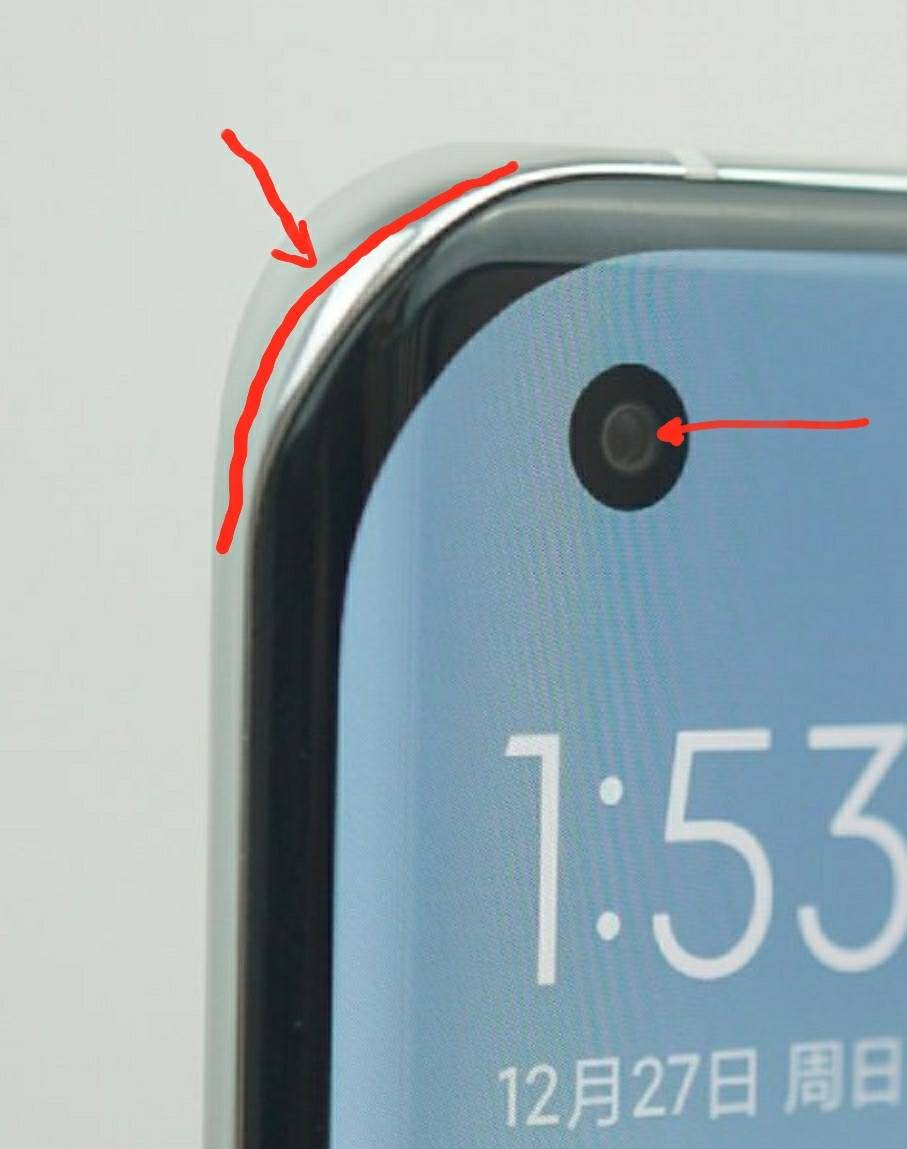 the corners have to be somewhat "flattened" so that the edge is not round.

We will see if the Xiaomi Mi 11 Pro maintains this same design or if instead it will come with a more careful appearance in its corners. And to you, do you care about this aspect or do you find it indifferent?

The entry The screen of the Xiaomi Mi 11 does not finish convincing and the fault lies with its edges was published first in xiaomist: Xiaomi news and news website .