Without prior notice and to everyone's surprise, the new Xiaomi Mi AirDots 2S or Mi True Wireless Earbuds Basic 2S headphones have appeared on sale on AliExpress, adding important improvements compared to their previous generation.

In detail, these new Xiaomi wireless headphones make their debut alongside the same design as the previous Redmi AirDots 2 . Of course, now it has instant link with MIUI and also a touch panel to control music playback and calls.

Beyond that, the new Xiaomi Mi True Wireless Earbuds Basic 2S have 7.2mm drivers and a high-quality DPS with noise reduction technology. 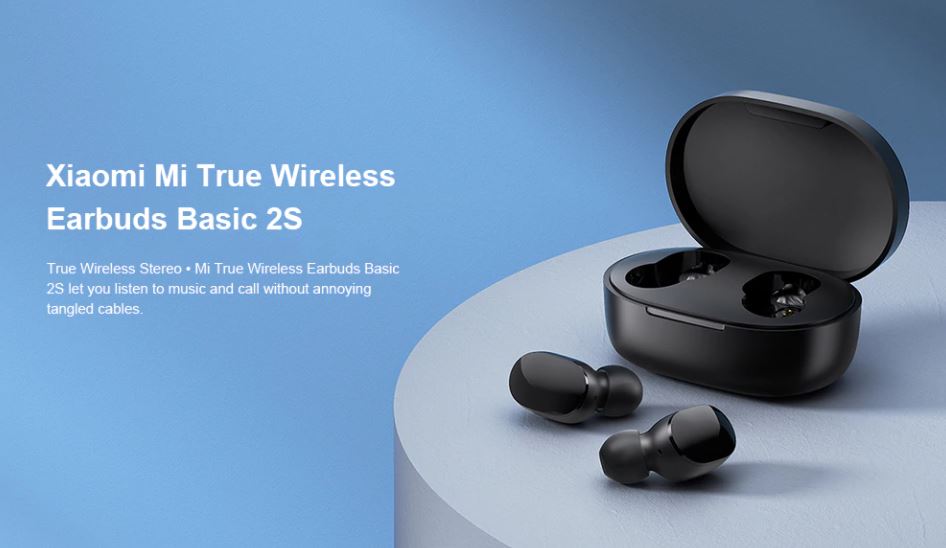 To all this is added a battery capable of granting up to 4 hours of music playback that increases to 20 hours thanks to its case. 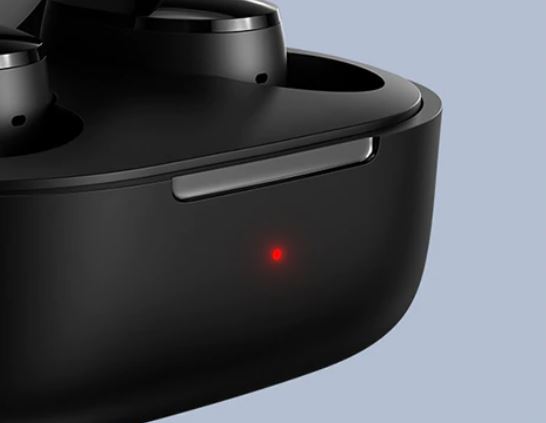 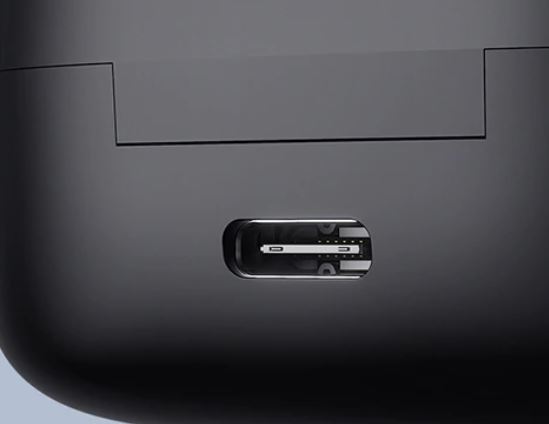 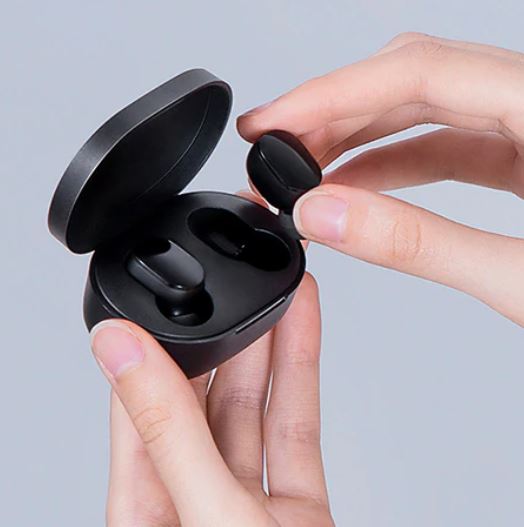 In addition, the new Xiaomi Mi AirDots 2S headphones have a game mode capable of considerably reducing latency, Bluetooth 5.0 and the possibility of using a single headset. Likewise, as a novelty, it adds a USB Type C charging port .

Price and availability of the Xiaomi Mi AirDots 2S

At the moment Xiaomi has not made the launch of these new headphones official, although everything indicates that it will do so shortly. Its price for sale on AliExpress is 20 euros , which is probably lower than its price for sale in China.

The entry The new Xiaomi AirDots 2S headphones appear without notice for sale on AliExpress was first published on xiaomist: Xiaomi news and news website .