As the latest rumors that came to us from China assured , Xiaomi's first folding smartphone will arrive throughout 2021 . Finally, our favorite brand will enter this market conquered by Samsung and Huawei and apparently it is already testing it , as it has been leaked.

Recently, several images of what appears to be Xiaomi's first folding smartphone have begun to circulate on the internet. Specifically, they have been taken in the China subway, while it was being used by what could be a Xiaomi worker or one of its testers.

As shown below, these first images of what could be the Xiaomi Mi Fold or Mi Mix Fold show us a smartphone that could pass for a Samsung Galaxy Fold . Its design lines and its two moving parts appear to be very similar in both models. 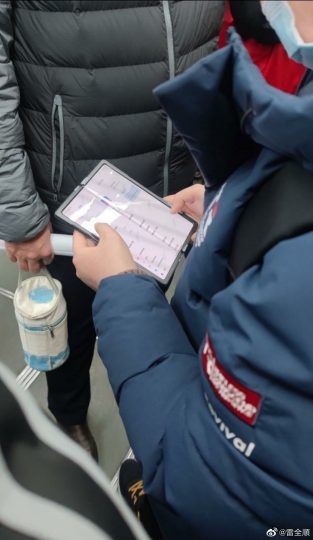 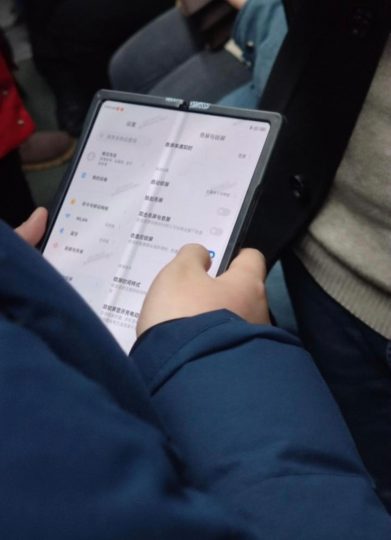 In addition, the device seems to be wrapped in a strange frame that could be a symptom of being a test model, thus confirming even more that if they could be the first real images of Xiaomi's first folding smartphone. 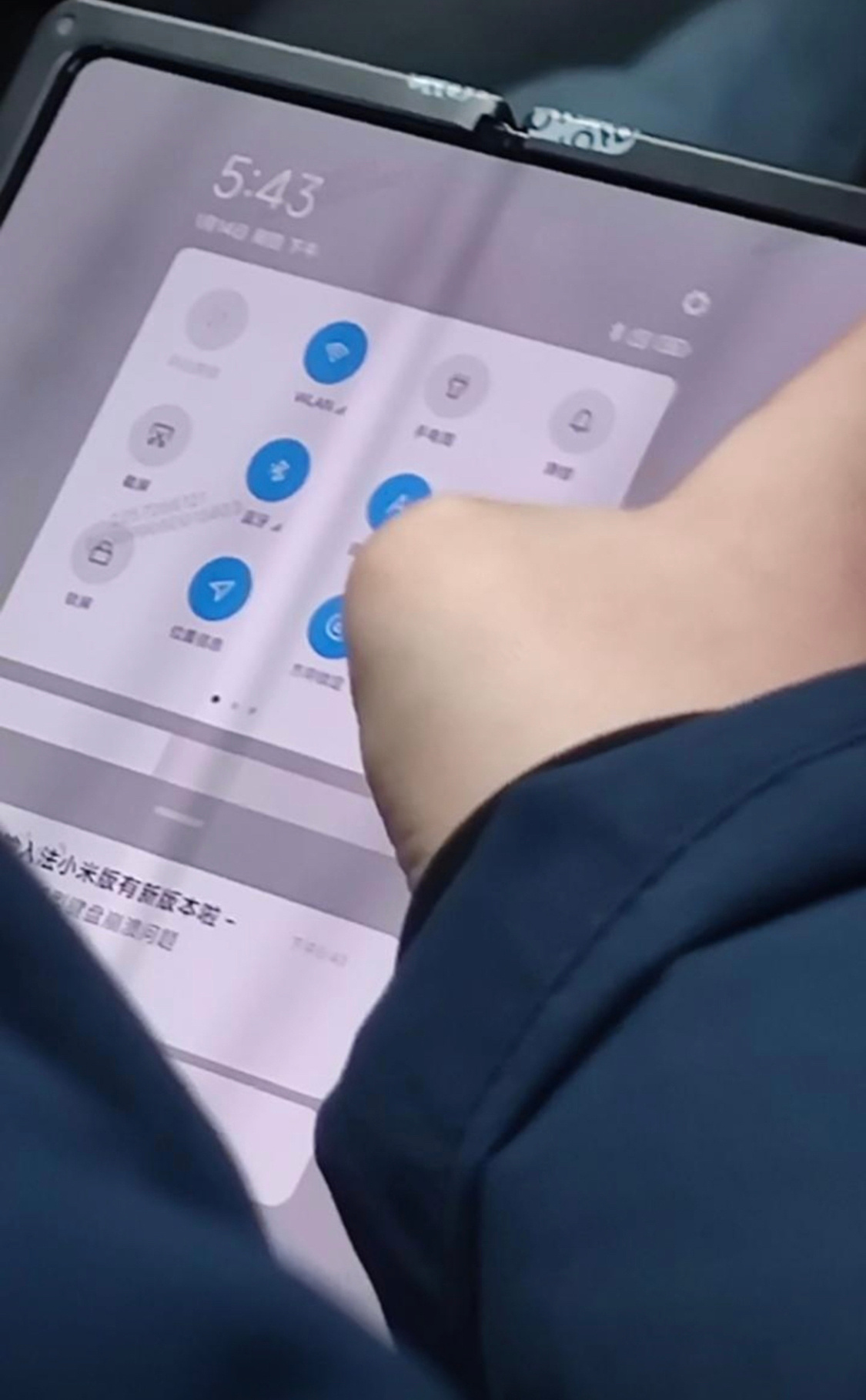 Unfortunately, the images are not entirely clear and they do not let us see the model number or IMEI through their screen, in order to be able to compare them with any of the smartphones that Xiaomi has been certifying in recent months.

At the moment, although there is no official data, it is rumored that Xiaomi's first folding smartphone could arrive throughout 2021, specifically in the first half of the year, becoming the best quality / price option in this sector.

YOU MAY BE INTERESTED: This is how spectacular Xiaomi's new folding smartphone could look according to its latest registered patents

We will be attentive to any new information in this regard that shows us any other detail of this first Xiaomi folding smartphone, its debut date, characteristics or price. Also, thank Deiki for reporting this interesting find.