In August 2020, Xiaomi launched the mijia Bullet Flask with 12 hours of heat / cold storage and a capacity of 500 ml. The company has now released an updated version of the same flask with a slight design change.

The newly launched version of the Mejia Bullet Flask has a different lid that appears as a cover. This new cover is held in place by a mechanism that can be opened with a little pressure. This feature has been added to make it easy to use with one hand. This model is more user-friendly than the previous model because it is easier to hold and use with one hand. 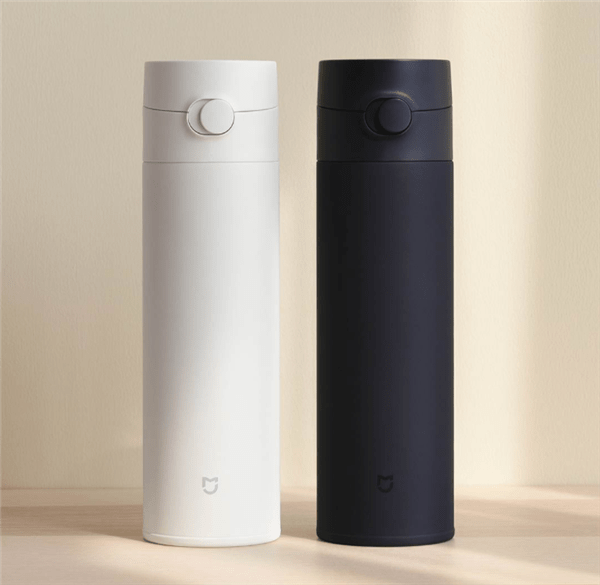 Like the previous model, this model is designed with 316L stainless steel, which is accompanied by a vacuum layer, made of laser welding technology. The total capacity of this flask is 480 ml, which is slightly less than the capacity of 500 ml of the previous model. Its weight has also increased from 215 grams to 225 grams due to the added coating mechanism. For thermal control, the flask uses a reflective copper layer along with a vacuum insulation layer to retain heat inside, which is also useful for keeping cold liquids cool.

The new Mejia flask kept hot liquid at 95 ° C for 6 hours in internal tests at 20 ° C. After 6 hours, the water temperature dropped to about 68 ° C. The same was true for cold liquids. The flask is currently available in Xiaomi youpin and costs 99 yuan (approximately US $ 15).

Posted by youpin Xiaomi launches Megia Bullet Flask with Pop up cap for the first time at Xiaomist.Com . appeared.