Just a week ago we anticipated the discovery of a new error related to the Redmi Note 9S speaker . An issue that arose through its latest Global update that is apparently also affecting the Redmi Note 9 Pro .

And it seems that a large number of users of the Redmi Note 9 Pro have also detected this error that considerably limits the volume of the audio through the call speaker . Consequently, users are forced to have to use the hands-free speaker or a headset.

At the moment it is unknown if this error is really given through its latest update or if it is caused by a design and manufacturing problem that can be corrected by software , since practically the entire Redmi Note 9 Series is being affected. 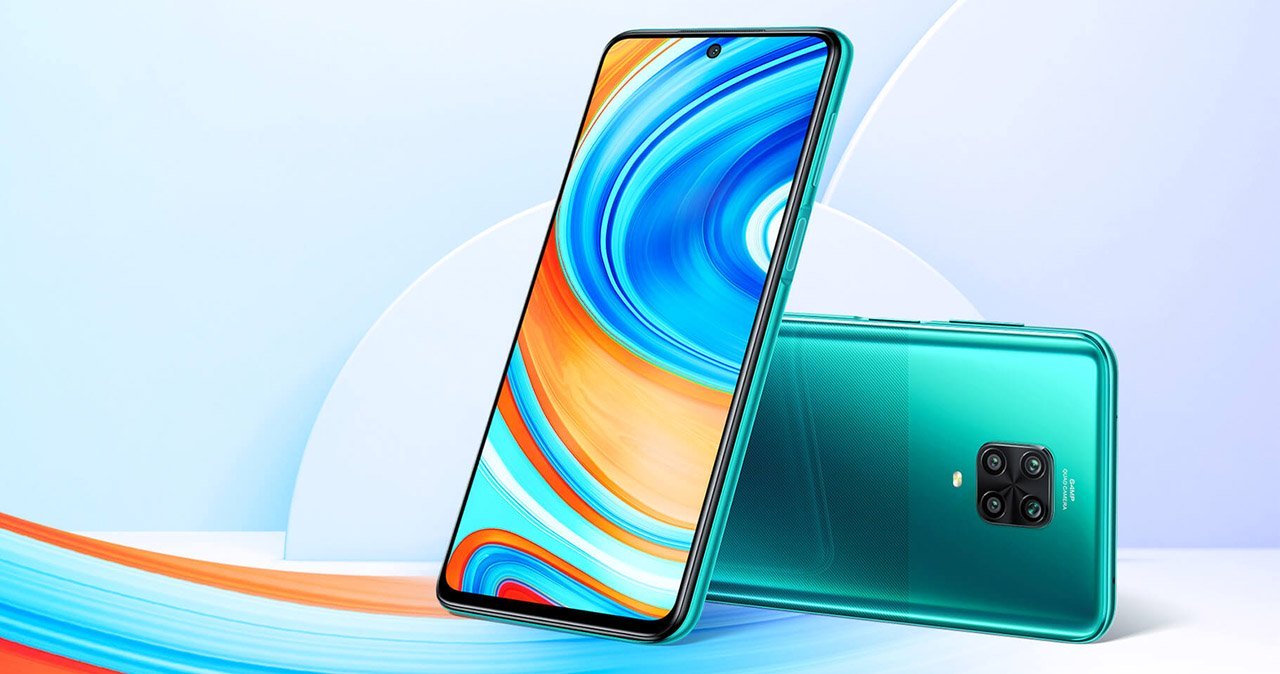 YOU MAY BE INTERESTED: Some units of the Redmi Note 9, 9S and 9 Pro have a serious problem with their camera

For its part, Xiaomi has already reported that it is aware of the problem and that the development team is working on it in order to launch, as soon as possible, a solution that avoids this annoying failure.

The entry The Redmi Note 9 Pro also seems to have problems in its speakerphone was first published in XIAOMIADICTOS: Xiaomi news and news website .