If yesterday we knew about Huami's plans for the imminent launch of the new Amazfit GTR 2 and Amazfit GTS 2 , today we bring you the first image of the design that one of its next smartwatches called Amazfit Neo will take .

Once again it has been Magical Unicorn who has managed to discover through the internal code of the Amazfit application itself not only the existence of the Amazfit Neo but also a miniature that shows us its design lines .

As we can see below, this new Amazfit Neo will have a design slightly similar to the Amazfit Ares itself , combining a somewhat more traditional look. In addition, as can be seen, this new watch will have several physical buttons distributed around it. 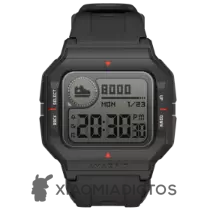 Miniature of the Amazfit Neo.

Otherwise, this new finding only reveals part of the icons that the Xiaomi partner's own app will have in relation to the management of this new Amazfit Neo. 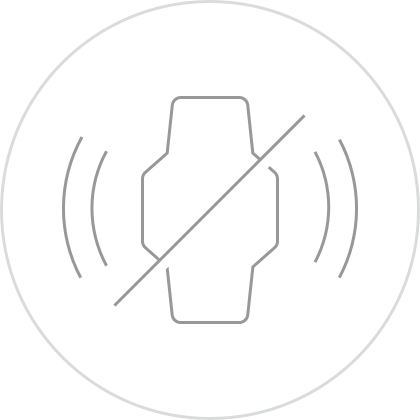 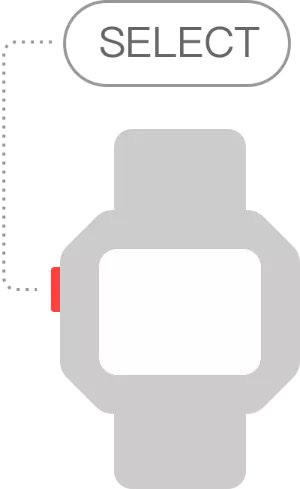 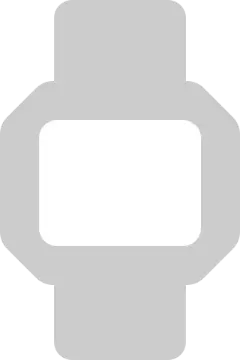 As always, we will stay abreast of any news regarding this interesting smartwatch that will once again expand the wide catalog of smart watches that Huami already has under its Amazfit line.

The entry The new Amazfit Neo can be seen for the first time through the Huami application was first published in XIAOMIADICTOS: Xiaomi news and news website .