As planned, Xiaomi has presented its first OLED TV in China. We are talking about the new 65-inch X iaomi Mi TV Master Series , a television not only with an OLED screen, but also with some of the most interesting latest-generation technologies .

In detail, we are facing a completely renovated Xiaomi television, which in addition to standing out for its OLED technology, does so for its design. This time, Xiaomi has decided to reduce the size of its frames to a minimum and it has succeeded.

Without going any further, the new Xiaomi Mi TV Master OLED has practically nonexistent bezels , which in combination with the deep black offered by its OLED panel makes us not notice that they are there. And it is that, its screen manages to reach an advantage of 98.8% . 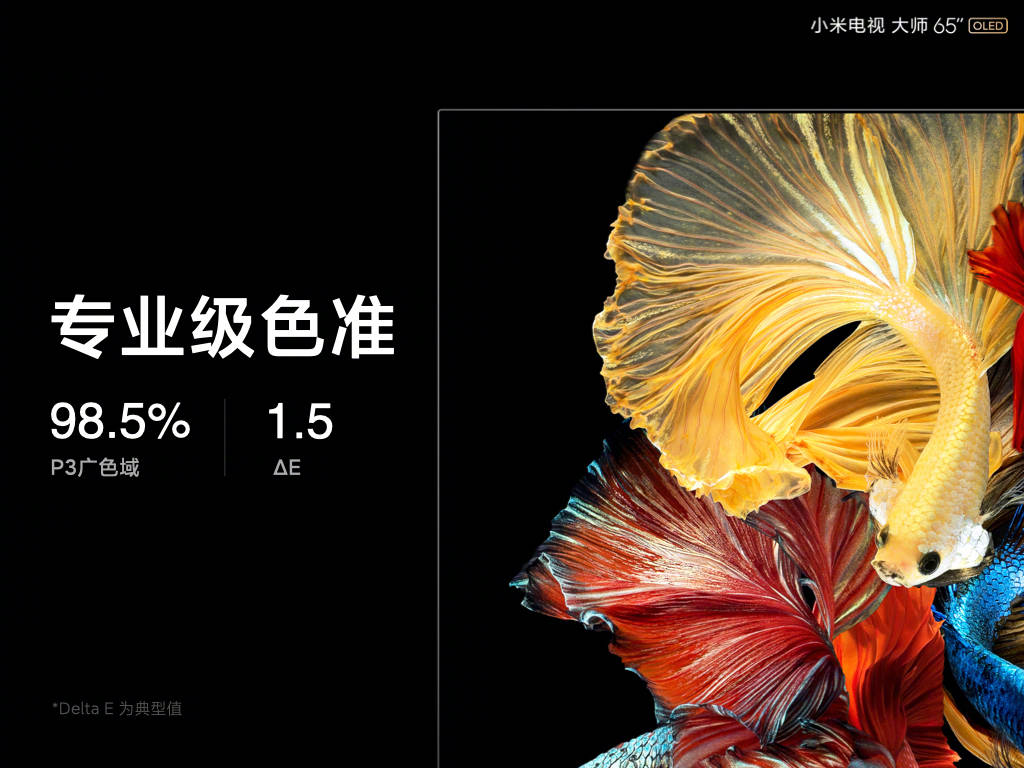 And there is not everything, its completely renovated design adds metallic and glass materials in order to achieve a much more polished and visually aesthetic appearance. In itself, a high-end television not only in terms of hardware, but also in design. 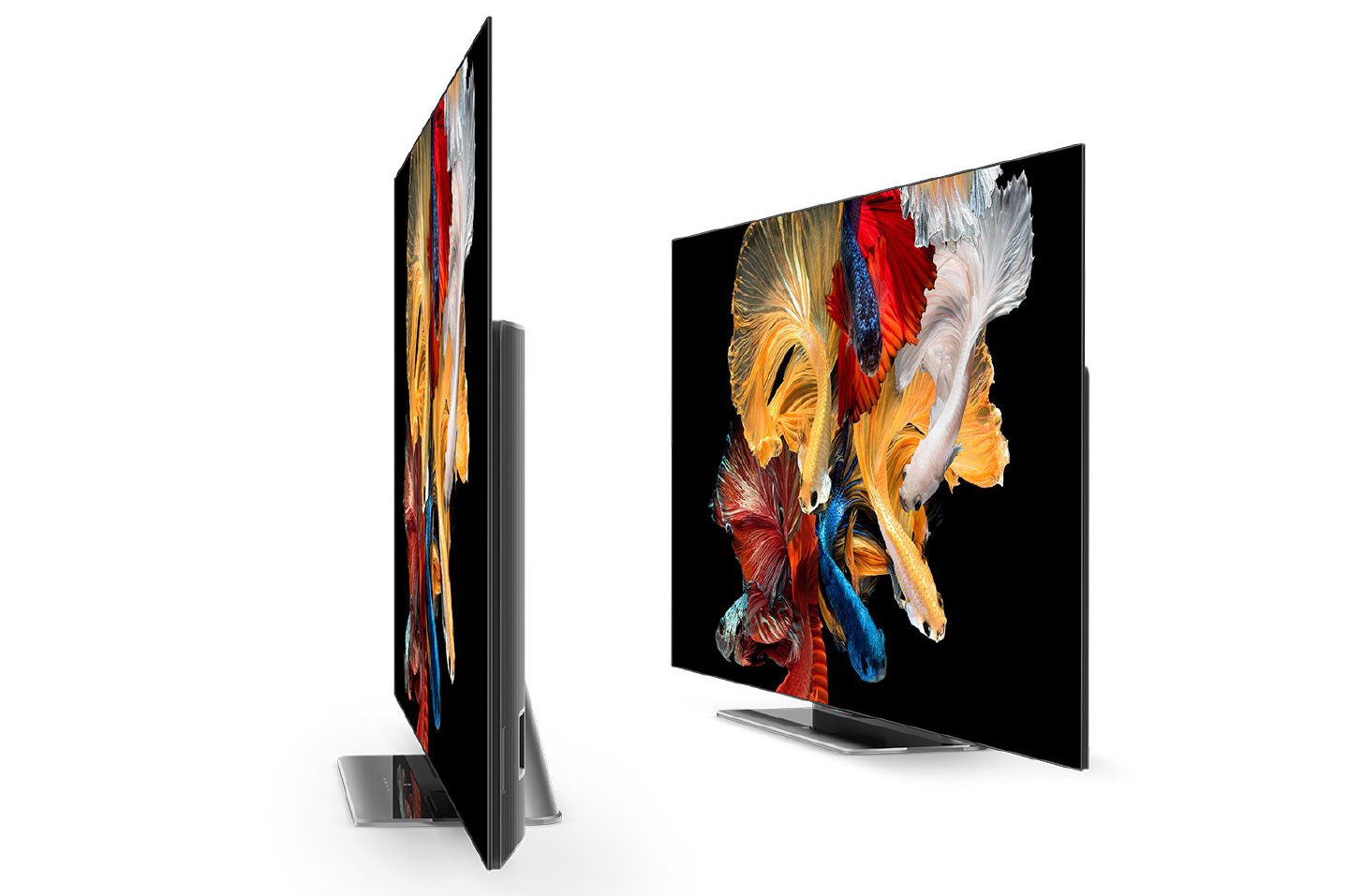 As for internal features, the new Xiaomi Mi TV Master has a 65-inch OLED panel capable of playing 4K content . This, thanks to an independent light control system, achieves absolute black with a brightness close to 0 nits .

In addition, this new OLED TV from Xiaomi has Dolby Vision. Unlike HDR10 +, on the Xiaomi TV the 10 bits are reached, representing millions of different colors in a sharper and more intense way. 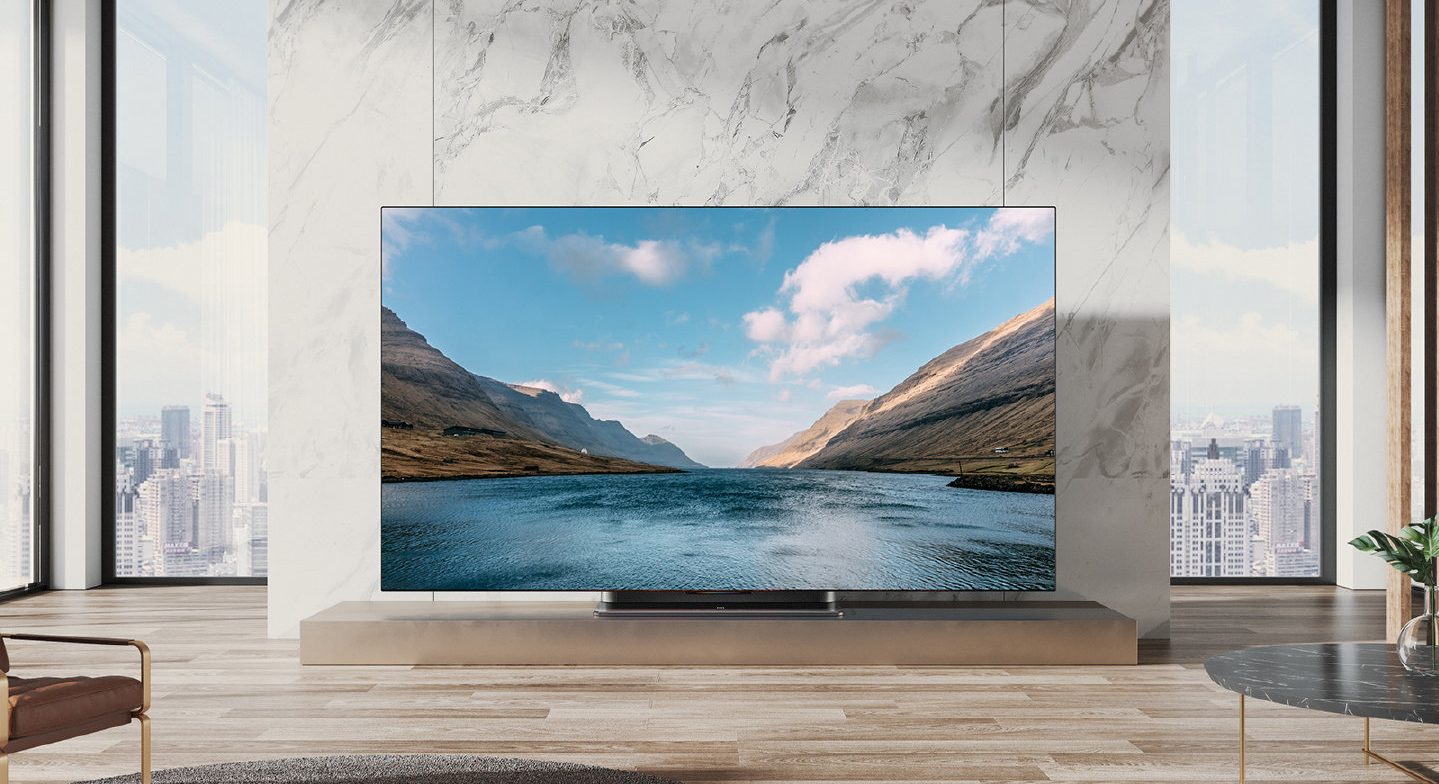 Beyond this, this first OLED TV from Xiaomi has HDMI 2.1 , a new standard capable of reaching 48Gbps, fully prepared for Next-Gen game consoles such as the PlayStation 5 or the new Xbox Series X. 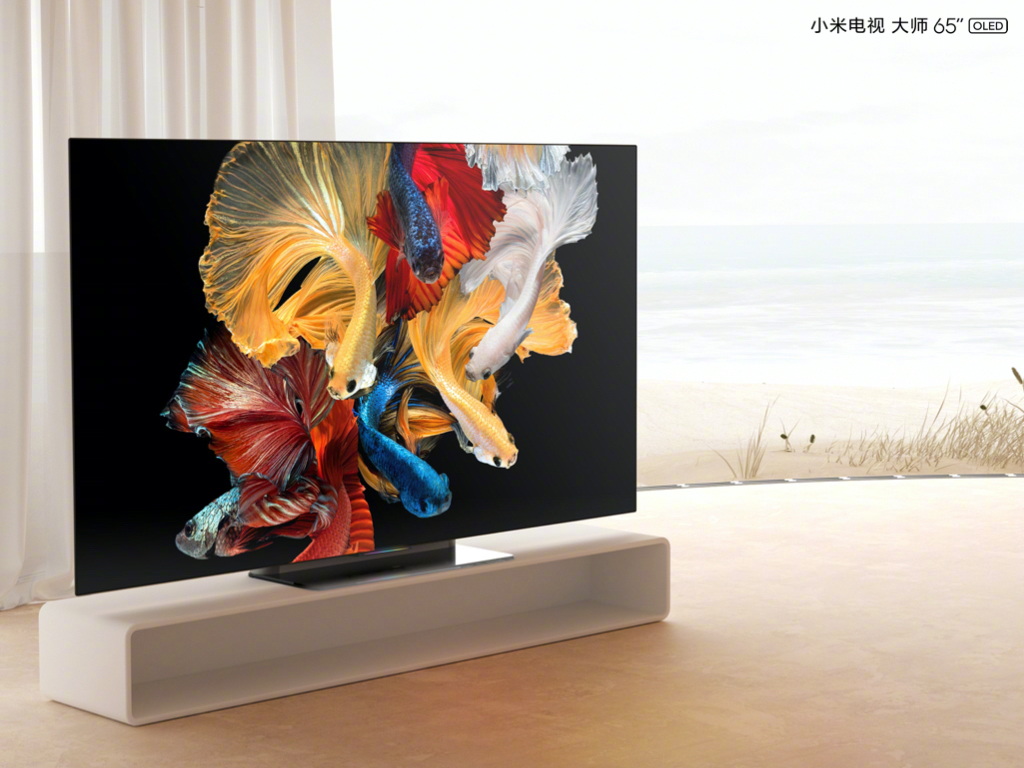 In addition to the features seen, we can say that the Xiaomi Mi TV Master OLED is a gaming television. And is that among its specifications we find VRR , an adaptive refresh system related to AMD FreeSync and NVIDIA G-Sync.

In addition, this new TV adds a powerful MediaTek processor inside, capable of intelligently managing the lighting system and the displayed image. Likewise, based on Artificial Intelligence, it will be able to improve the image over time . 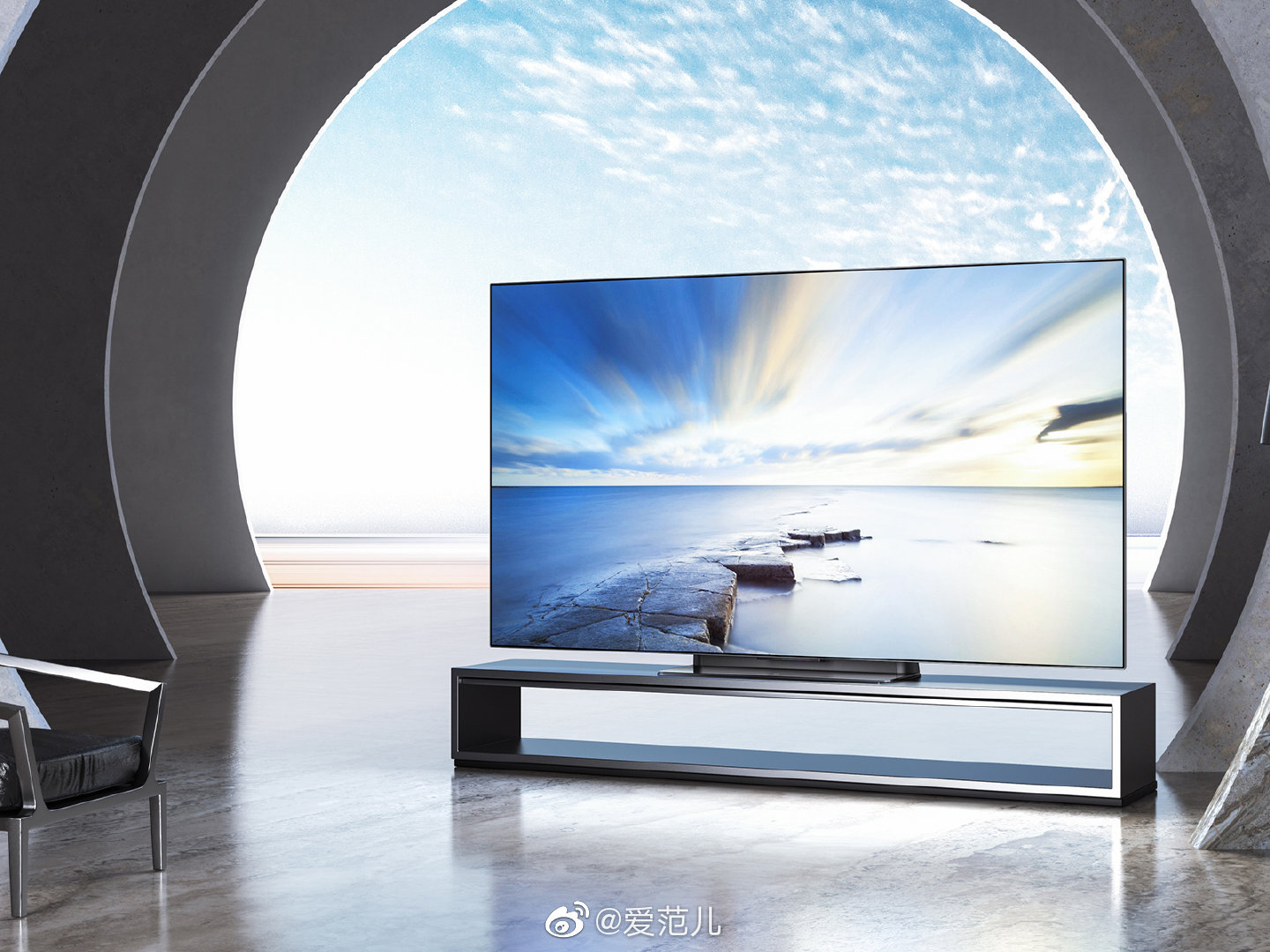 Of course, your sound system is not far behind. Without going any further, the Xiaomi Mi TV Master OLED has a set of 9 speakers capable of generating surround sound reaching 65W . Likewise, its operating system is based on Android TV, with the new MIUI for TV layer being the protagonist.

Price and availability of the Xiaomi Mi TV Master OLED

The price of this new Xiaomi Mi TV Master, the first OLED TV from Xiaomi is 12,999 yuan, about 1,633 euros to change. A rather interesting price for its characteristics, since in general a similar television usually exceeds 2,000 euros. 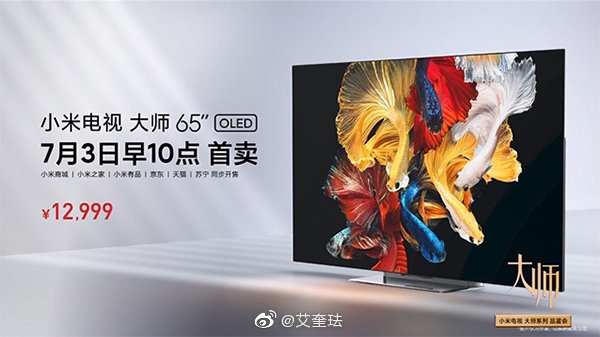 At the moment, this Xiaomi OLED TV will only be sold in China , although who knows, maybe in the future we will see it for sale in Europe.