Ethan Hunt wants to blow up the Ethan Carter bridge. This bridge is already immortal 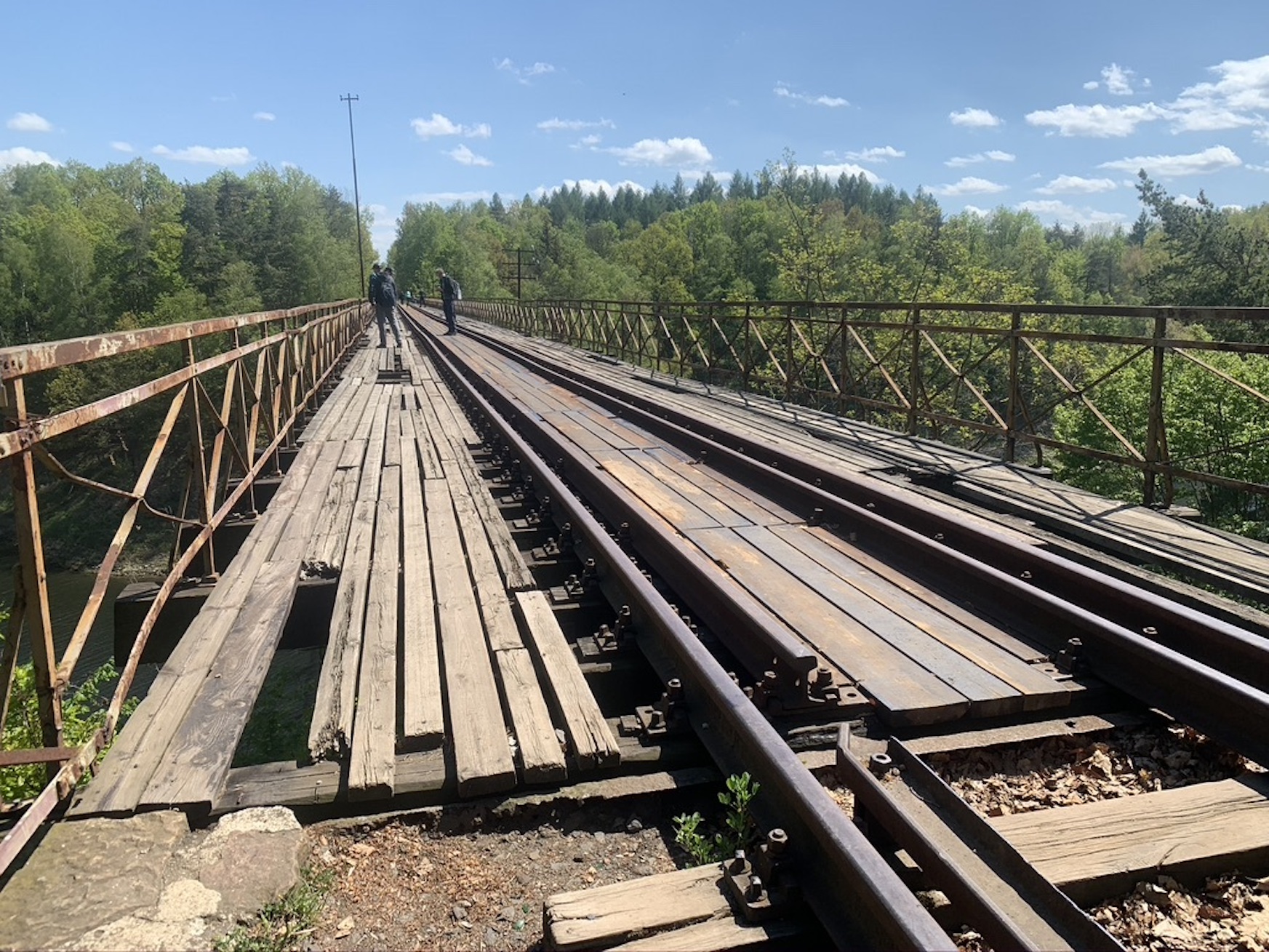 Many compatriots do not like that Tom Cruise for Mission Impossible 7 plans to blow up the Polish bridge over Lake Pilchowickie. As for me, they can get rid of him now, since this structure has been immortalized forever and ever… in The Vanishing of Ethan Carter. Let only the Poles earn on it.

I do not understand this resistance to blowing up a bridge at the other end of Poland that you have never seen before. Anyway, let's not kid ourselves - even if I don't see the construction on Lake Pilchowickie, nothing will change in my life. I would still understand the argument that explosives would scare fish, but cooking that it's a monument? I'm not buying it.

But I can see when I crawl on the net that the issue of this bridge evokes really great emotions . I would be ready to think that this seat in Pilchowice has already grown to a rank no less than the American Hoover Dam! Putting the malice aside, however, I must admit that I missed at first that the structure in question is not a completely anonymous pile of metal.

The bridge over Lake Pilchowickie appeared in the game The Vanishing of Ethan Carter .

It was not just any cameo , because The Vanishing of Ethan Carter from 2014 from the Polish studio The Astronauts founded by Adrian Chmielarz is a game made using a technique called photogrammetry. It is based on the fact that almost 1 to 1 image from the real world is transferred to the game, which is then broken into component parts and encoded.

It so happened that my editorial colleague Piotr Barycki recently visited Pilchowickie Lake and although he did not know that it was this famous bridge that Polish developers had imported into the virtual world, he took some photos of him. You can see what this structure looks like now and how much it has to do with the one seen in the game.

What a bridge is like, everyone can see, and since I am not a bridge specialist, I decided that I would say something about it - I see no reason not to blow up this structure ... provided that Poland will stay for lending it for the purpose of filming properly rewarded. None of this monument, and if someone misses it? Let him play a game.

I do not understand this holy outrage and criticism of the idea that the film Ethan Hunt, played by Tom Cruise, the shut-down (this is the key here!) Crossing for the Mission Impossible 7 movie would destroy. Anyway, from an environmental point of view, that would be better than building a bridge from scratch just to blow it up, wouldn't it?

Of course, if I wanted to play the devil's advocate, I would have noticed that if this bridge had been blown up a decade ago, The Vanishing of Ethan Carter would never have been built. However, since we can tell Tom Cruise that he has thousands of other bridges to blow up (and not necessarily in Poland), the creators of Polish games can also choose one of them.