The new Cyberpunk 2077 trailer is coming soon. We ll see it during the Night City Wire broadcast 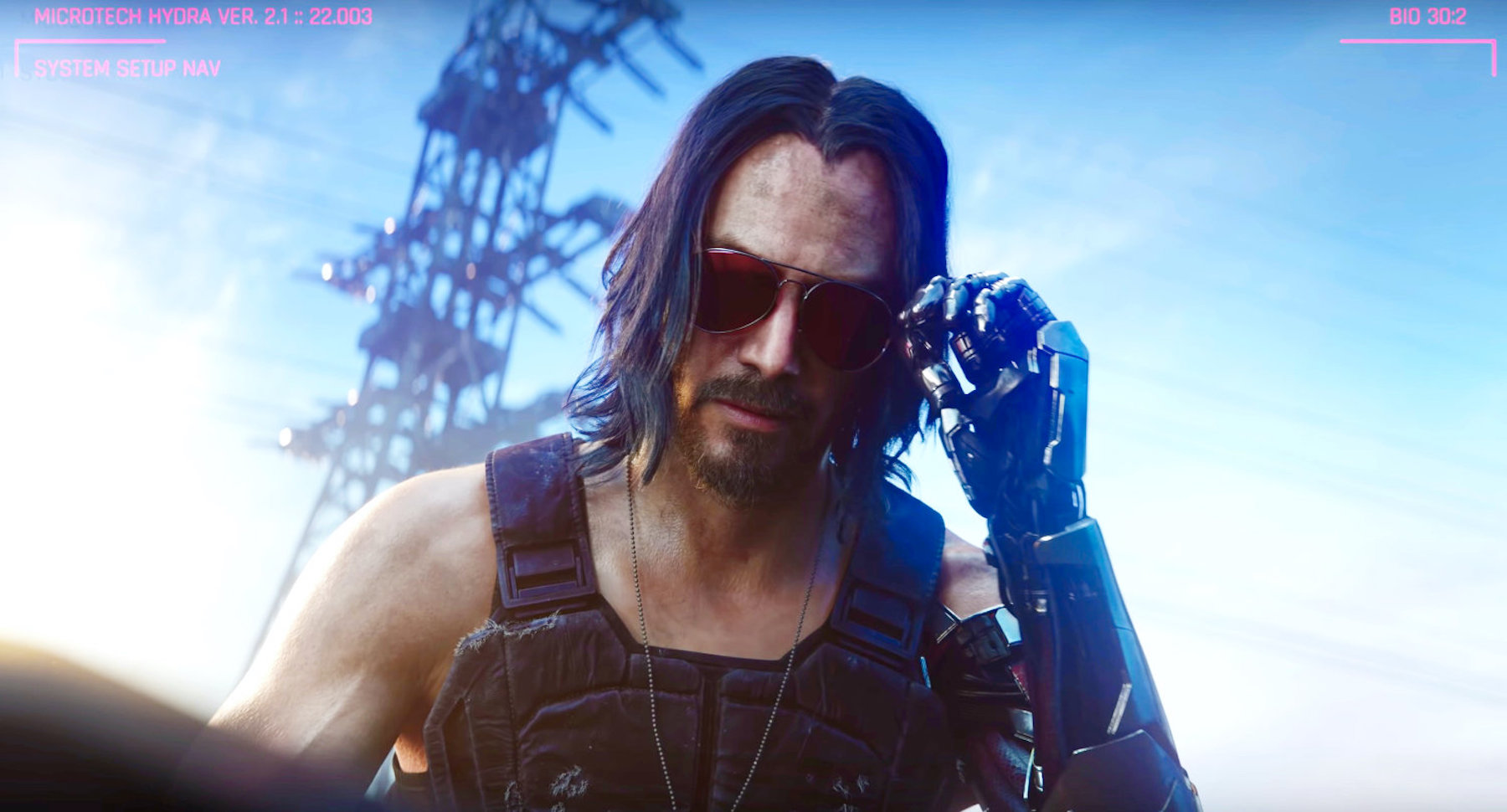 Tomorrow will be Night City Wire, an online conference dedicated to Cyberpunk 2077. How and where to watch it?

Night City Wire is the title of the online broadcast prepared by CD Projekt RED for fans of the studio awaiting the premiere of the game Cyberpunk 2077. Although we were to get acquainted with it already at the beginning of the month, but due to events that took place in the United States recently, the Polish company moved its online conference on June 25, 2020.

The studio on the game's profile on Twitter has just reminded that Night City Wire will take place tomorrow at 18:00 Polish time. The broadcast will be available on Twitch at twitch.tv/cdprojektred .

CD Projekt RED also emphasized that Night City Wire will be a cyclic broadcast, and tomorrow we will see only its first episode. It is to be 25 minutes long and many different attractions are planned for the viewers.

During the Night City Wire broadcast we will see, above all, the new Cyberpunk 2077 trailer

The program will also show a completely new gameplay, and its organizers have even predicted chat with developers. This one will be dedicated to the function called braindance.

You can also expect much more information about Cyberpunk 2077 soon. The first closed press screenings have finally taken place this week.

Unfortunately, players who are looking forward to going to Night City themselves must be patient. CD Projekt RED failed to meet the second release date of the game, and Cyberpunk 2077 will hit store shelves.