Big Sur versus Catalina. All changes in the new Apple system 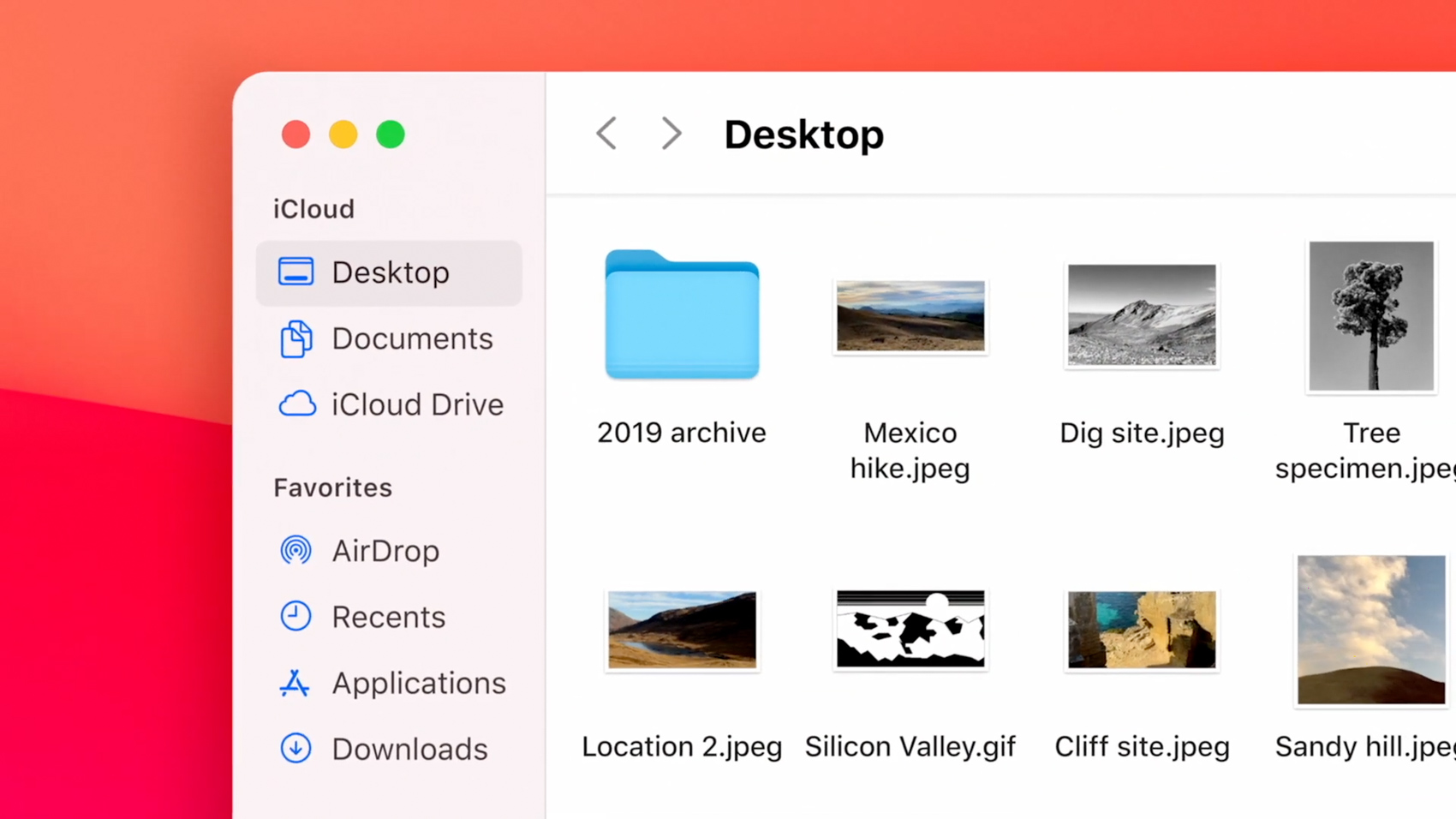 The new macOS 11 Big Sur is a visual revolution. Apple will refresh virtually every element of the system. Let's check what will change and compare the new look with the current one.

At the yesterday's conference opening WWDC 2020, the biggest news was the announcement of abandoning Intel processors in Maki in favor of proprietary chips created as part of the mobile ARM architecture. Although we have not yet seen new computers with such processors, the whole promises to be ambitious and impressive.

A complete surprise was the new macOS system, actually the fact that Apple will refresh it so much. The new macOS Big Sur contains so many news that Apple is changing its number. Thus, after almost 20 (!) Long years, we say goodbye to macOS X and welcome macOS 11.

The new look of the system comes to the fore. Let's start with the Dock.

The above graphic was prepared by Reddit GREB07 user . The comparison clearly shows a completely new approach to icons. In macOS Big Sur they resemble icons from iPad and iPhone. They are all unified into a square with rounded corners.

This unification looks good compared to the previous version, where some of the icons were square, some were round, some were shown as standard, and others were rotated by a certain angle. It is also worth paying attention to the background of the dock. His shape now resembles a dock with iOS and iPadOS.

The appearance of the windows will also change.

Above you will find a comparison of the Finder window. In the new version of the system, the window is very minimalistic. Apple shows the so-called top to bottom design , thanks to which horizontal stripes disappear. The whole looks fresh and simply better.

The menu on the main bar is invisible by default and appears when you hover over this element with the cursor. You can also see completely new, nicer icons in the sidebar.

The rounding radius of the windows also changes. The oval will be bigger.

Finally, the Mail application looks like the 21st century.

Mail is one of the ugliest Apple applications. In its present form it is a monster, although it is really useful. The new design includes a simplified navigation bar, a minimalist sidebar, as well as a new way of selecting objects. The selection is now round.

The same visual style will also go to photos.

In this case, the top bar with a new view of changing the photo grid is noteworthy.

There is no revolution in the calendar and Notes, but it is more modern.

In these applications, mainly the top title bar changes. The content looks exactly the same.

The menu will get more breath.

The items on the menu are slightly further apart, which looks nicer. The entire menu panel also has rounded edges.

The widgets panel is a big change.

Following the example of iOS 14, widgets can now have different sizes, including the shape of square blocks. The background behind widgets will also disappear. The whole will become similar to the screen of iOS and iPadOS widgets.

The widget bar editing screen will also change a lot.

We also know how Safari will change.

In the new version, the Apple browser will be available with a new home screen. We will be able to add new elements to it and change the background.

Finally, the cherry on top of the cake: the control center

You'd like to shout: finally! The macOS system will have a control panel heavily inspired by the same element from mobile systems. We will be able to edit items in the panel, and some of them will be able to hit the top bar.

There will be much more news.

MacOS 11 Big Sur beta testers regularly show new features and a whole range of remodeled screens. Not everything is ready yet, but you can see that Apple has helped to change the appearance.

macOS Big Sur will be available to the public in the fall. The system will go to the following computers:

I assess the changes very positively and I can't wait for the final version of the system to arrive on my computer.

Big Sur versus Catalina. All changes in the new Apple system
author xiaomist