Gimbal built into the smartphone. Vivo shows how the X50 Pro will work

A few days ago we saw a completely unusual lens of the upcoming Vivo X50 Pro. Now the manufacturer boasts of a film showing that the smartphone camera will work on the principle of a gimbal.

Let's start with what the gimbal actually is, because although this category of equipment has been enjoying great popularity among filmmakers for several years, in common use this name is not often used. Gimbal is an electronic camera stabilizer based usually on three engines, each of which ensures stabilization of one axis. Such a stabilizer requires power, but in return gives great results.

The Vivo X50 Pro will have a really unique camera. 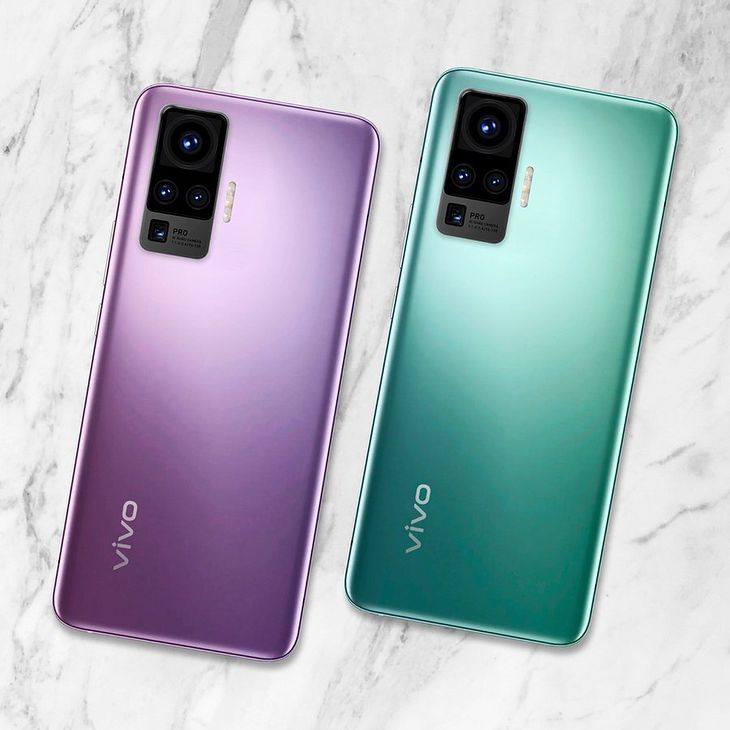 The manufacturer recently boasted graphics, which shows a completely unusual arrangement of cameras. The main lens is located on a surface four times larger than a typical module. It is worth noting, however, that the front lens itself in all lenses has a comparable diameter, while the construction of the camera suggests that the module hidden behind the main lens is larger than the others.

This is indeed the case, which reveals the new video shown by Vivo. We learn from it that the size is caused by an unusual stabilization system based on how the gimbal works.

The whole photographic module (i.e. the matrix and lens assembly) will be stabilized in three axes. Thus, we will see the movement of the entire camera module, which is a complete novelty in smartphones. So far, when it comes to physical stabilization, we've only seen optical stabilization in smartphones. It is based on a floating lens inside the lens. The lens compensates for hand shake, making the image less blurred.

The stabilization of the entire camera module is an unusual solution, which is certainly much more expensive to manufacture. Such a system can be far more effective than optical stabilization.

However, it is surprising that this solution was decided by a Chinese manufacturer, not one of the industry giants, e.g. Apple or Samsung. However, it is worth recalling the leaks saying that upcoming Apple smartphones may have a stabilized matrix. Who knows, maybe we are just watching the birth of a new trend in mobile photography.

The stabilization of the whole camera can mean a new quality of cams, especially when filming.

The camera stabilized in three axes should be great in film mode, although it will not provide miracles. The sensor's tiny range of motion will minimize hand shake, but will not be able to balance body movement, e.g. when walking.

Even large gimbals housing mirrorless cameras and SLRs are not able to completely eliminate image floatation on the up-down axis when walking. The effect depends largely on the operator and the smoothness of his movements. Gimbal simply needs to be learned, so it can be similar with the Vivo X50 Pro smartphone.

I am waiting for the premiere of this solution because there is a lot of potential here. The more that according to leaks, the camera specifications look very good. The matrix of the main module is to be the new Samsung ISOCELL GN1 sensor with a large 1 / 1.3-inch diagonal, 50 megapixels resolution and very fast autofocus. Vivo X50 Pro will be officially presented on June 1, 2020.

Gimbal built into the smartphone. Vivo shows how the X50 Pro will work
author xiaomist