Xiaomi Mi 6 Classic Edition: Xiaomi could be working on a new compact smartphone in the style of iPhone SE

Although as a general rule the size of the smartphone and itself, that of its screens, does not stop growing, there are still many who are attracted to compact terminals that do not exceed 6 inches.

In view of this, Xiaomi could be working on a new iPhone SE-style terminal, as confirmed by the director of the firm's public relations department. A kind of " Xiaomi Mi 6 Classic Edition " that would hit the market as a renewal of the flagship of 2017 but with the latest technologies.

According to the manager's own words: « Imagine that we launched a relaunch of Xiaomi Mi 6. Save the shape and size, add an embedded camera on the screen, the Snapdragon 7/8 series platform and NFC… Would you buy a smartphone So? »

Without a doubt, it is a sample of the possible intentions of Xiaomi to which the latest rumors contributed by the renowned informant «ChatDigital» are added, who assures that Xiaomi is working on a new compact size terminal . 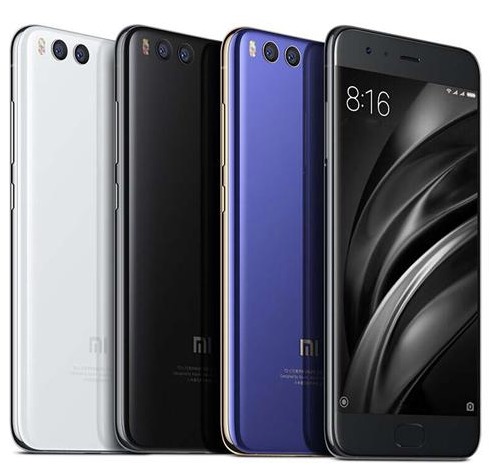 Will it be the Xiaomi Mi 6 Classic Edition or a new Xiaomi Mi 10 SE totally reinvented with a size of 5.5 inches, perforated camera on the screen and next-generation Snapdragon processor? We can only wait and see how this new rumor evolves, which of course, looks very good.