The epidemic status in Poland has been officially announced. Schools closed until Easter

On March 20 in the evening another conference of the Prime Minister Mateusz Morawiecki and Minister of Health Łukasz Szumowski took place. During the prime minister, he announced the state of the epidemic in Poland, and also announced the closing of schools at least until Easter.

The Prime Minister began by thanking various services and employees of shops and pharmacies. According to the prime minister, it is thanks to such people that the joint pandemic is more structured. Mateusz Morawiecki also expressed his sympathy for Italians, Spaniards or French. However, the real reason for the conference was to announce the state of the epidemic in Poland and to inform about further suspension of the lesson - until Easter.

The state of the epidemic in Poland - what does it actually mean?

In the simplest terms: it is about further restrictions and restrictions. The epidemic status gives authorities new prerogatives and tools. The Minister of Health can now make the decision described in the Act on determining the role of the personnel of state services in combating the epidemic. This gives the health minister full power when filling medical personnel to fight a pandemic. For example, Łukasz Szumowski may send missing doctors to an infectious hospital from other facilities. 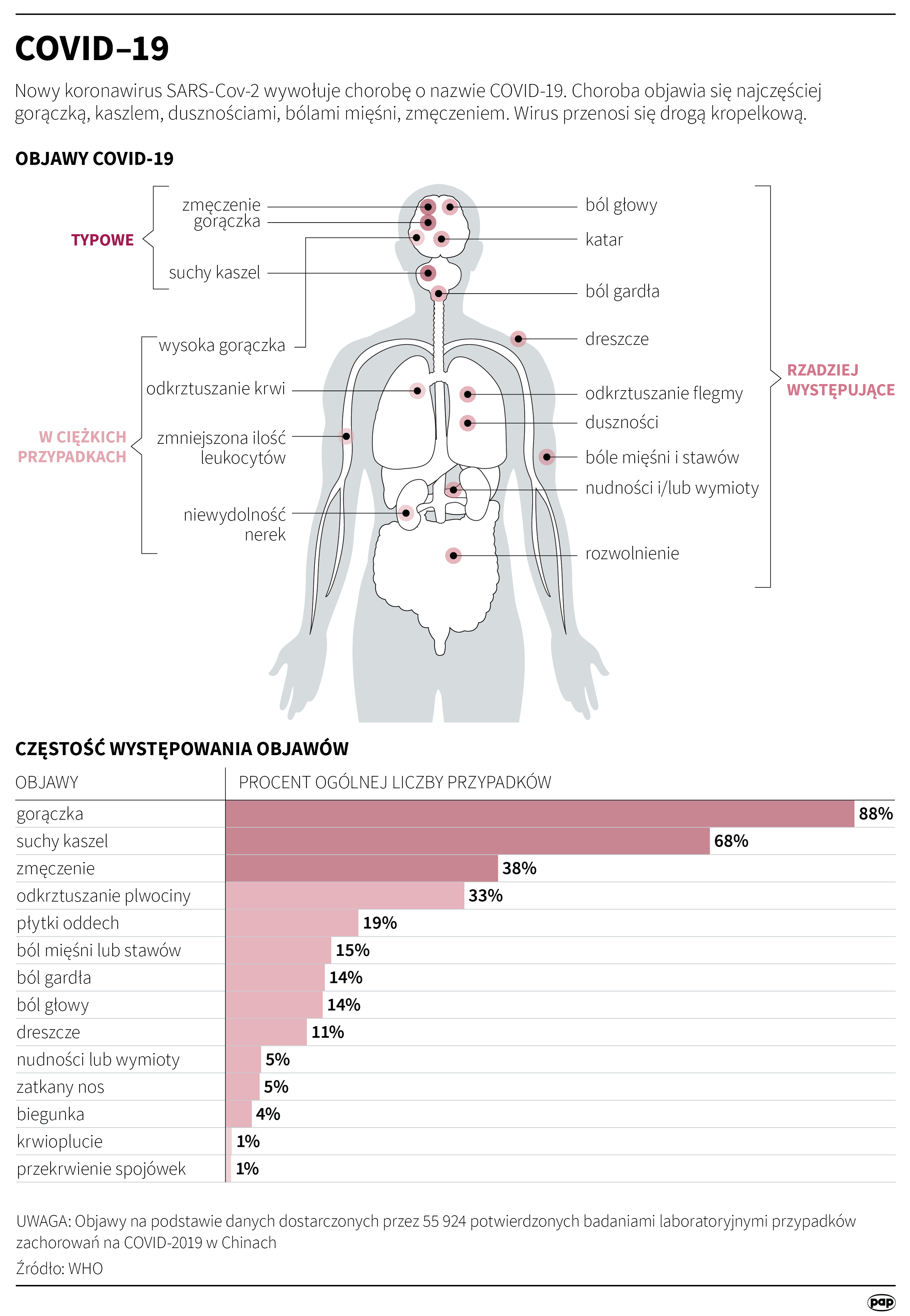 Quarantine rules are also changing: the penalty for non-compliance has been increased from PLN 5,000 to PLN 30,000. The Prime Minister hopes that a higher amount will persuade more people to comply with home isolation. Mateusz Morawiecki gives an example of Asian countries such as Japan and South Korea, where strict compliance with quarantine has meant that now factories are re-opening in these countries. The police are also to get new opportunities to monitor whether Poles comply with quarantine.

At the same time, the state of the epidemic enables authorities to determine epidemic zones / zero zones. They may include regions or individual cities. Inside them, the Ministry of Health can restrict citizens' mobility, order any real estate or vehicles to be made available, impose mandatory vaccinations for each person, withdraw a specific product from the market, or issue a decision to close a specific workplace or service center.

The epidemic status in Poland: 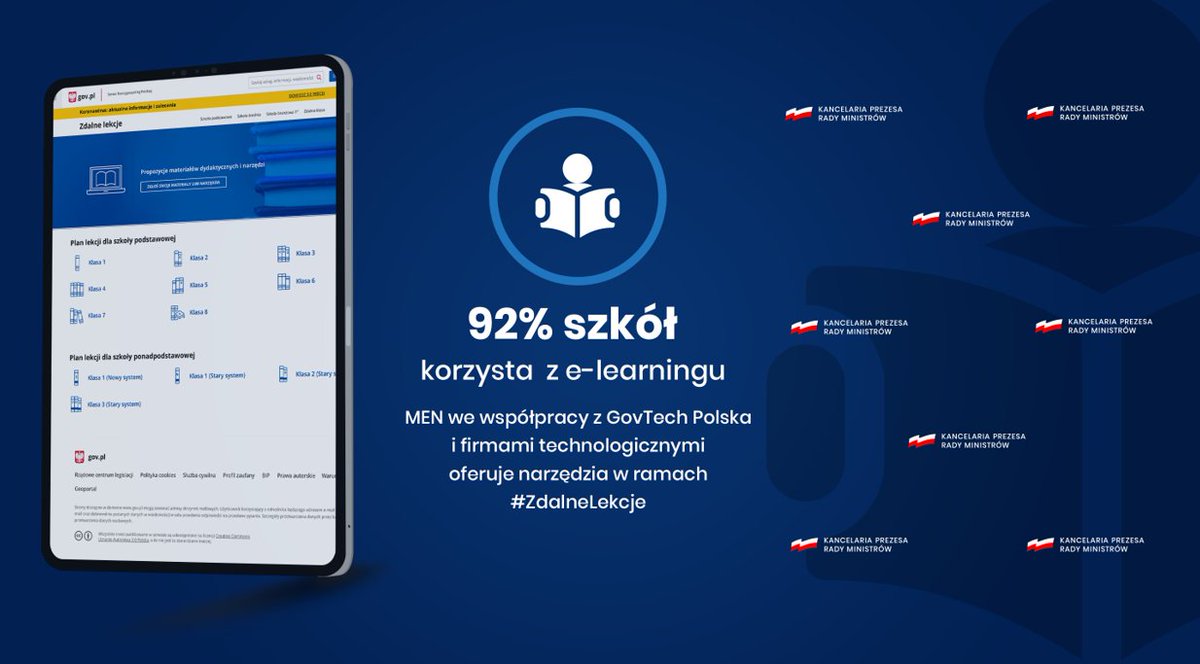 The Prime Minister announced further suspension of lessons in educational establishments. Students will not go to school until Easter (April 12-13). At the same time, the Chairman of the Council of Ministers emphasizes that, as of March 20, 2020, over 90 percent classes conduct online classes. As of March 25, as part of such activities, teachers will have to follow the core curricula set out by the Ministry of Education, including grading.

Lessons conducted via the Internet include the effect of cooperation between the government and Google, providing the Google Classroom platform . Mateusz Morawiecki also reminds that Polish Television is now broadcasting an increased number of educational programs, while the schedule has been filled with films based on Polish readings and national literature.

At the same time, the prime minister stated that the introduction of the state of the epidemic in Poland does not prevent the organization of universal presidential elections.

The epidemic status in Poland has been officially announced. Schools closed until Easter
author xiaomist